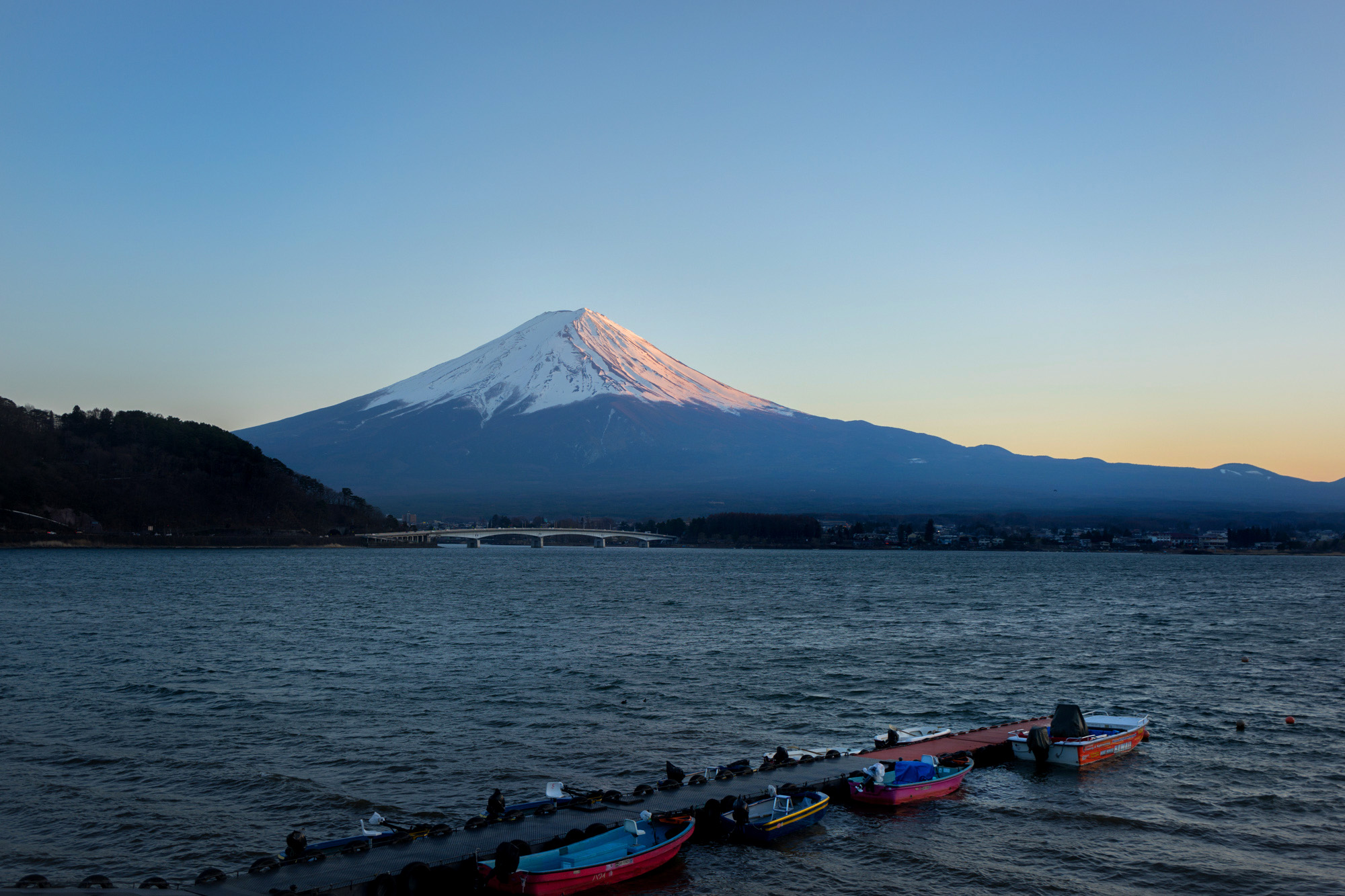 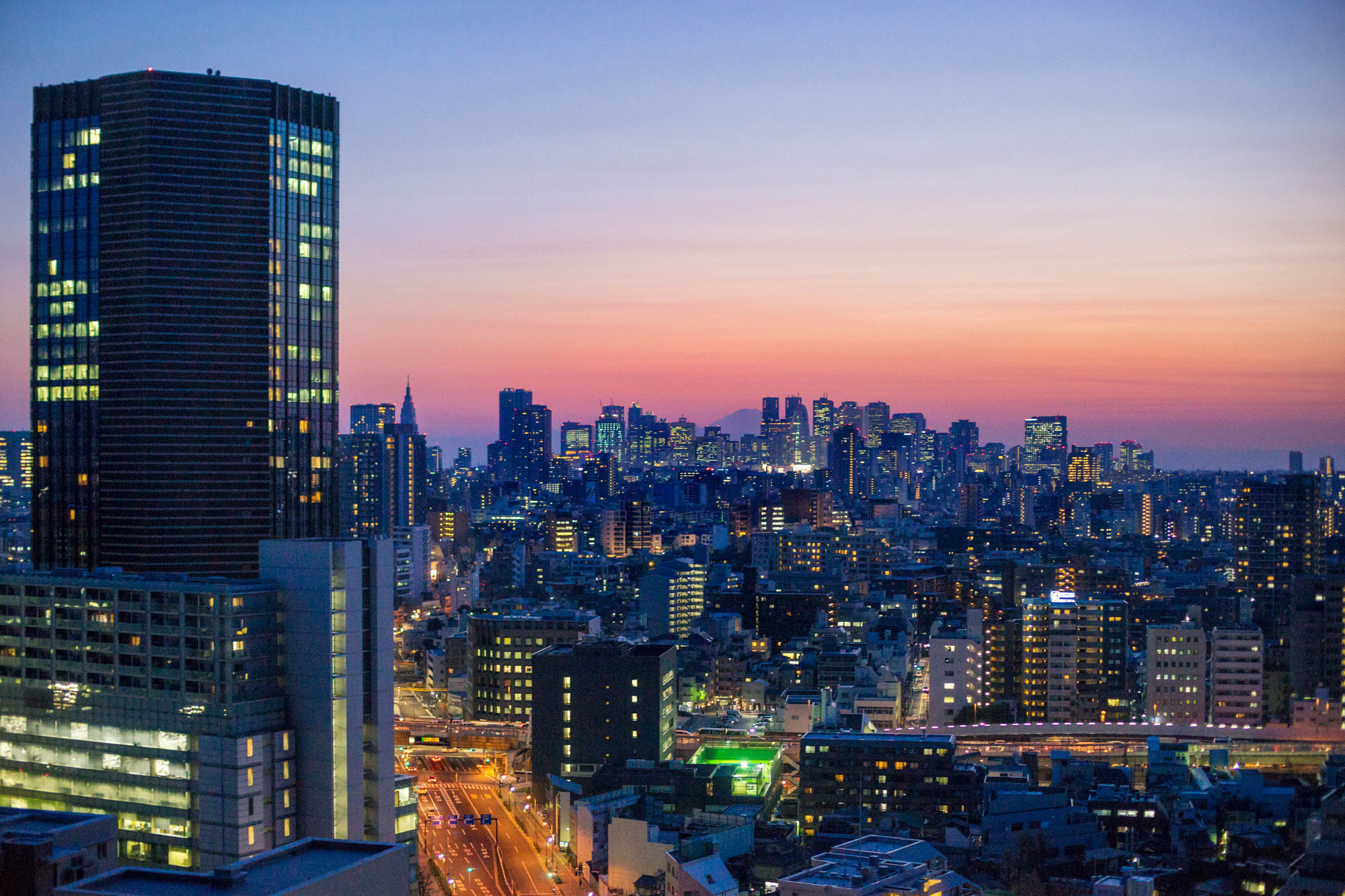 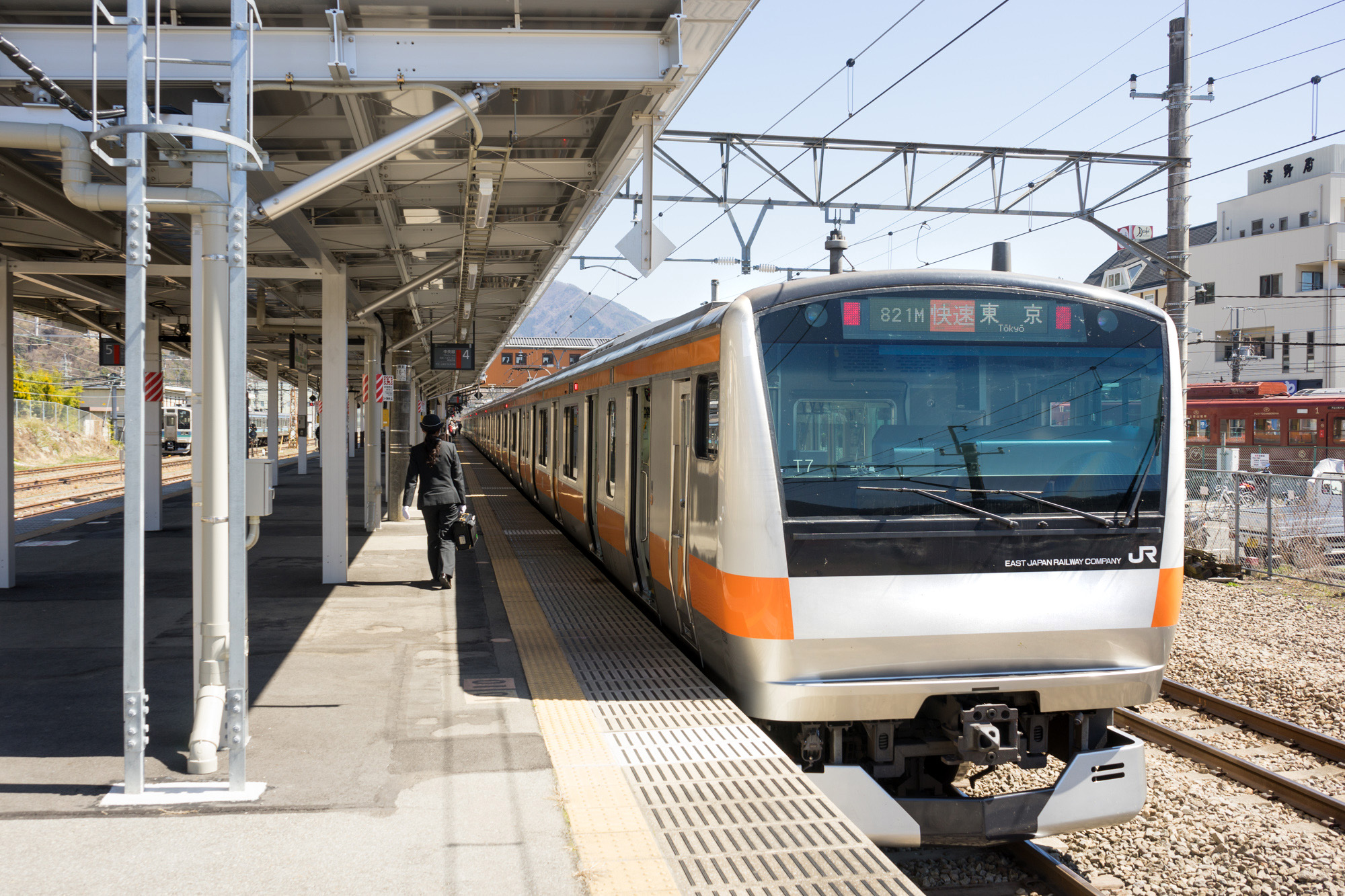 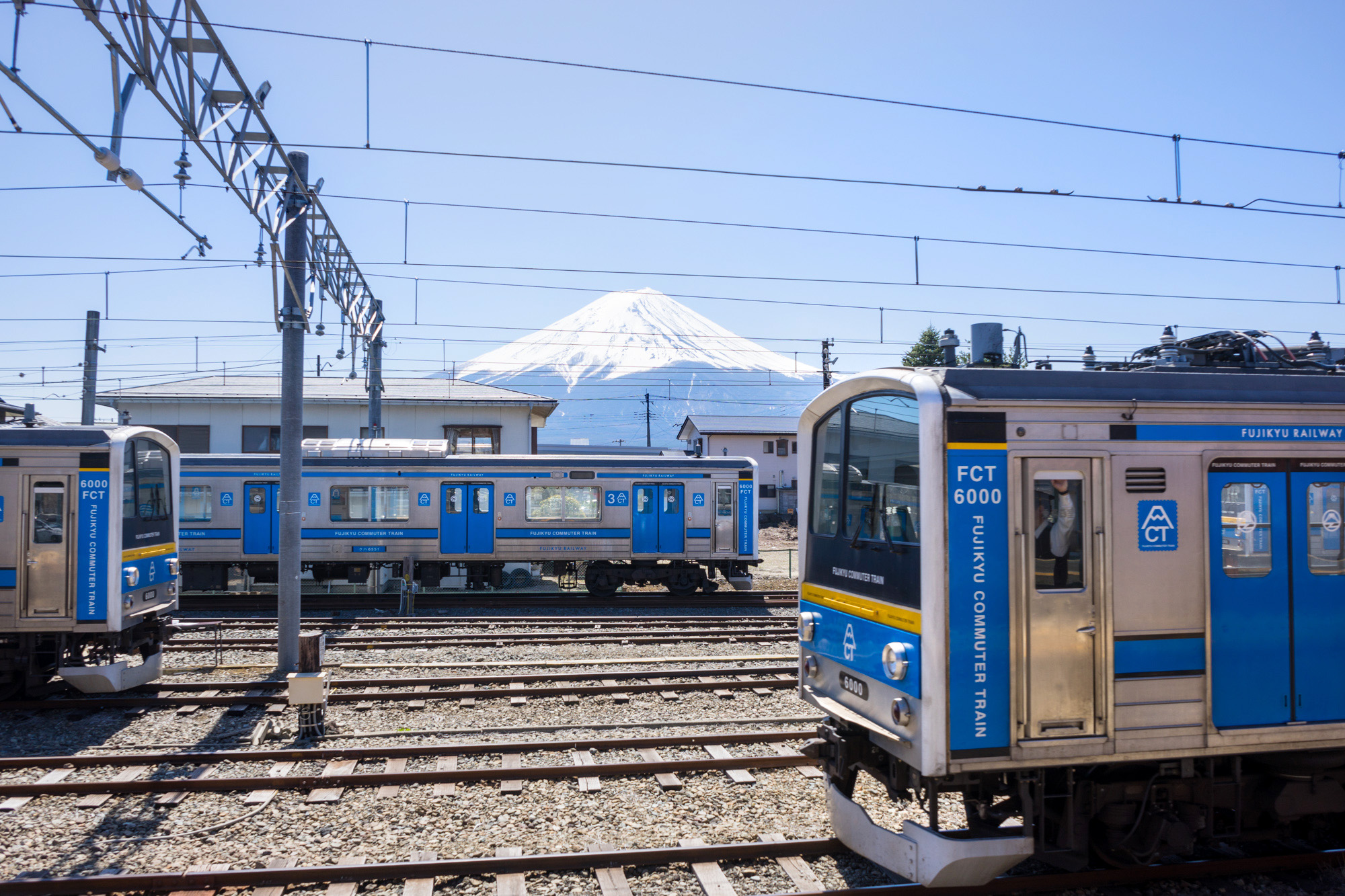 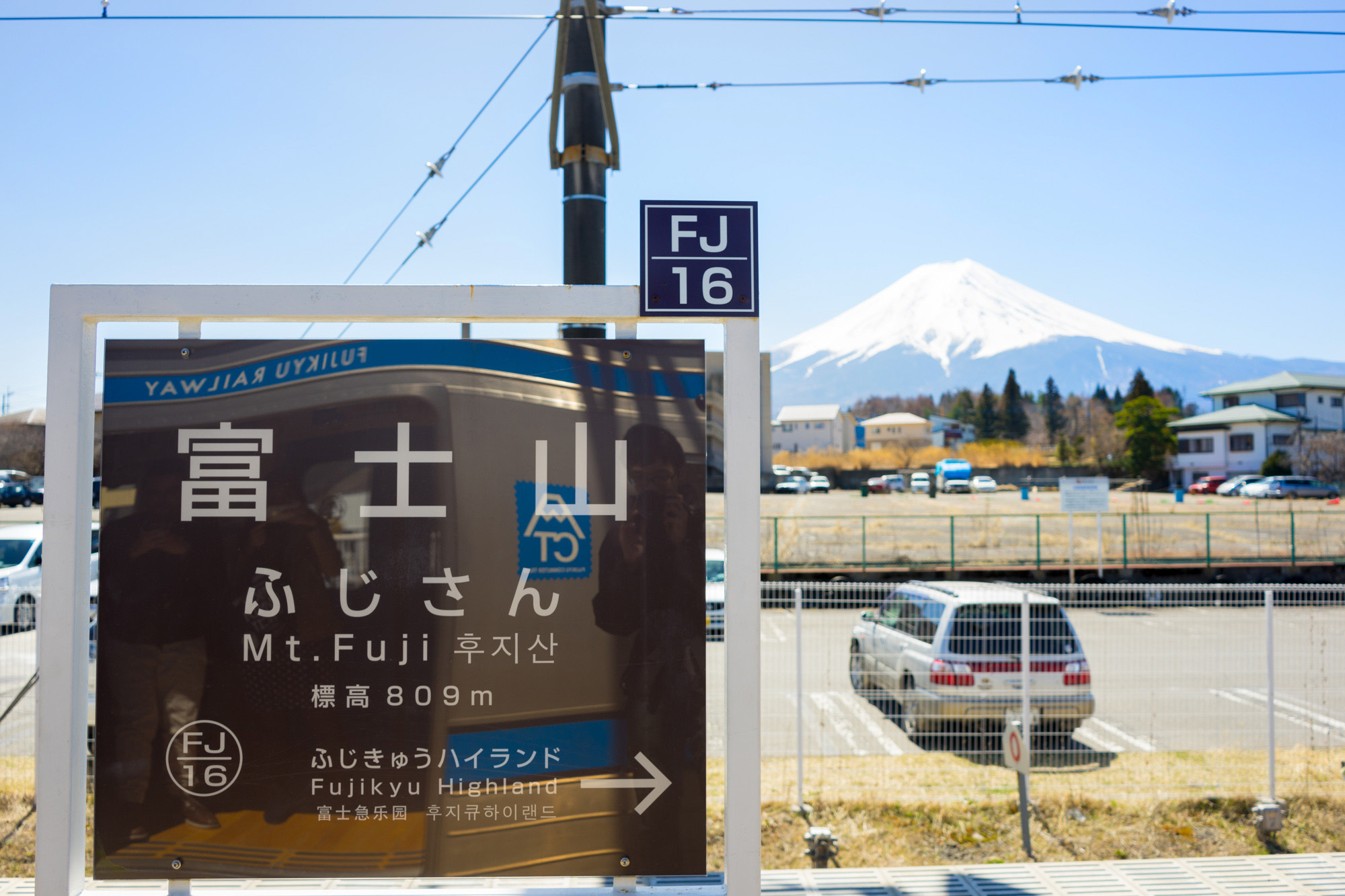 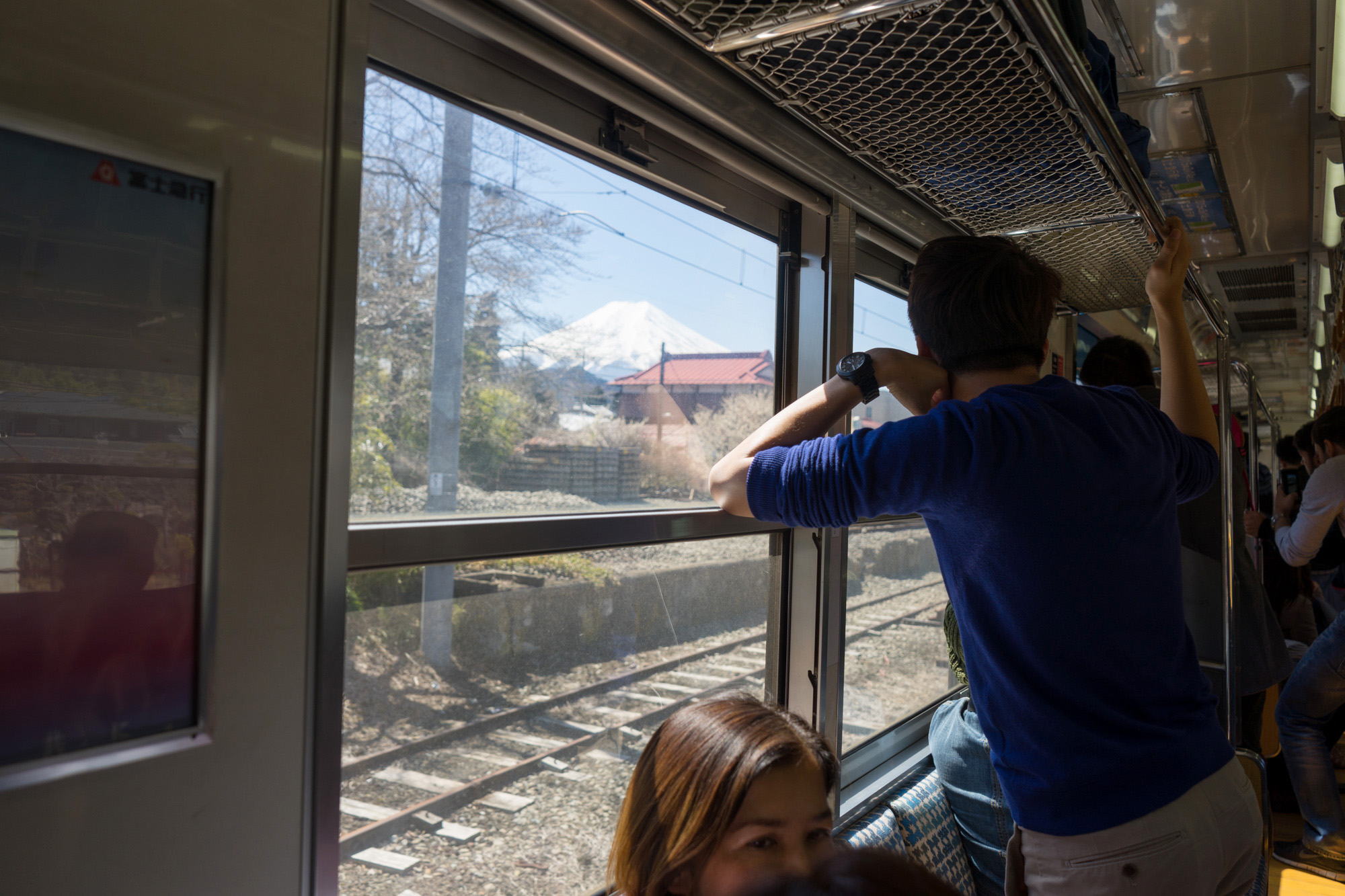 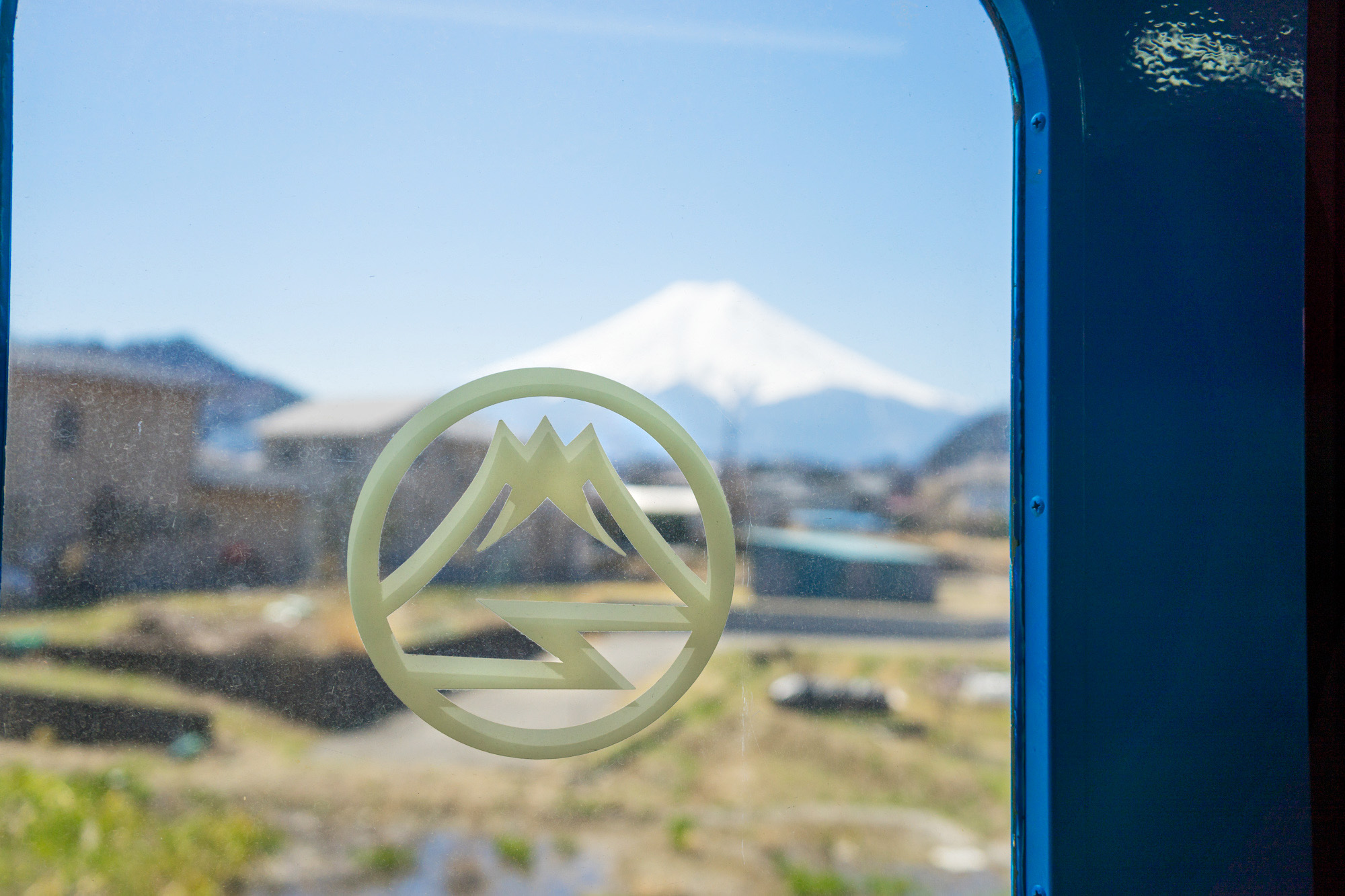 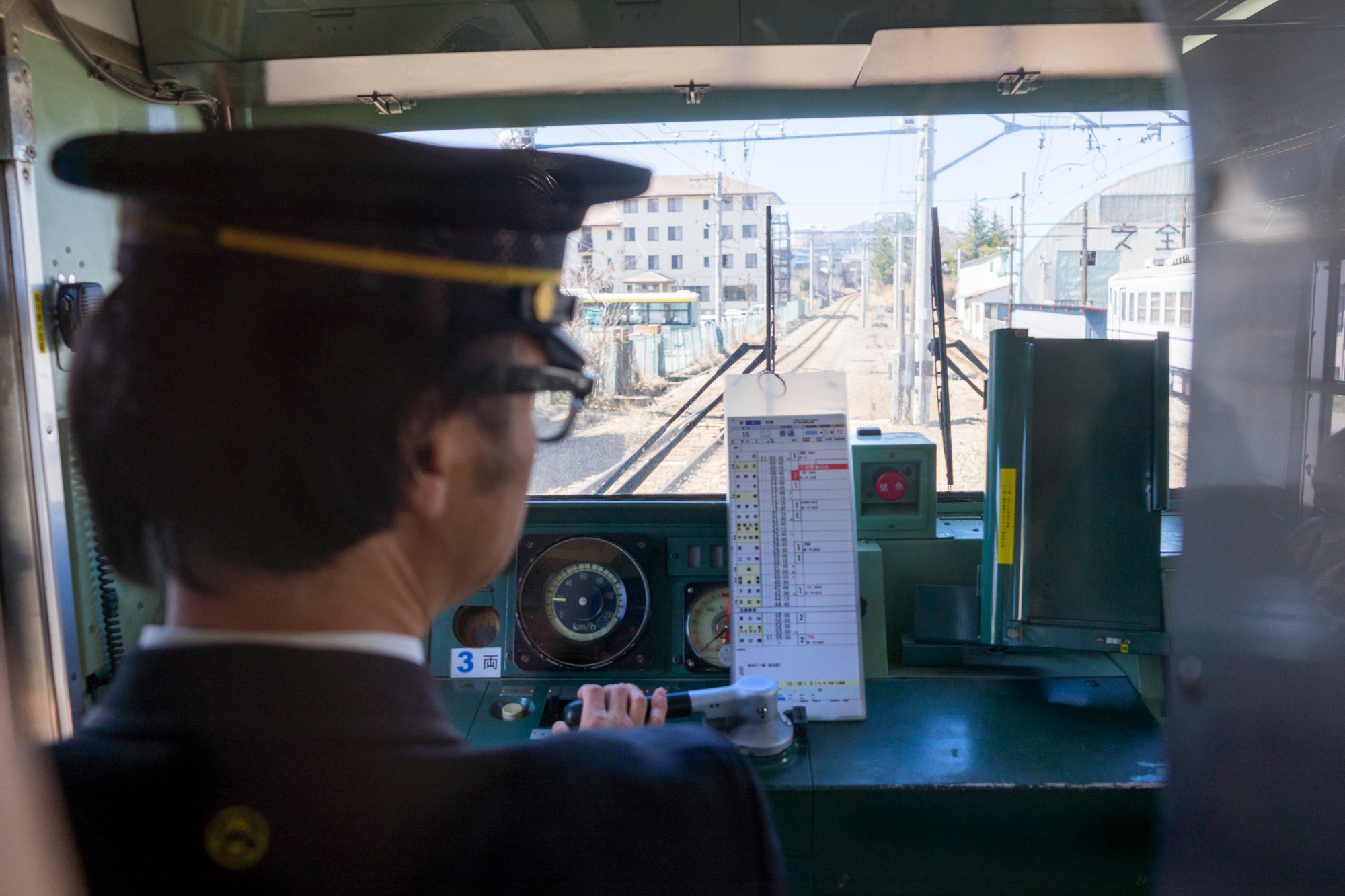 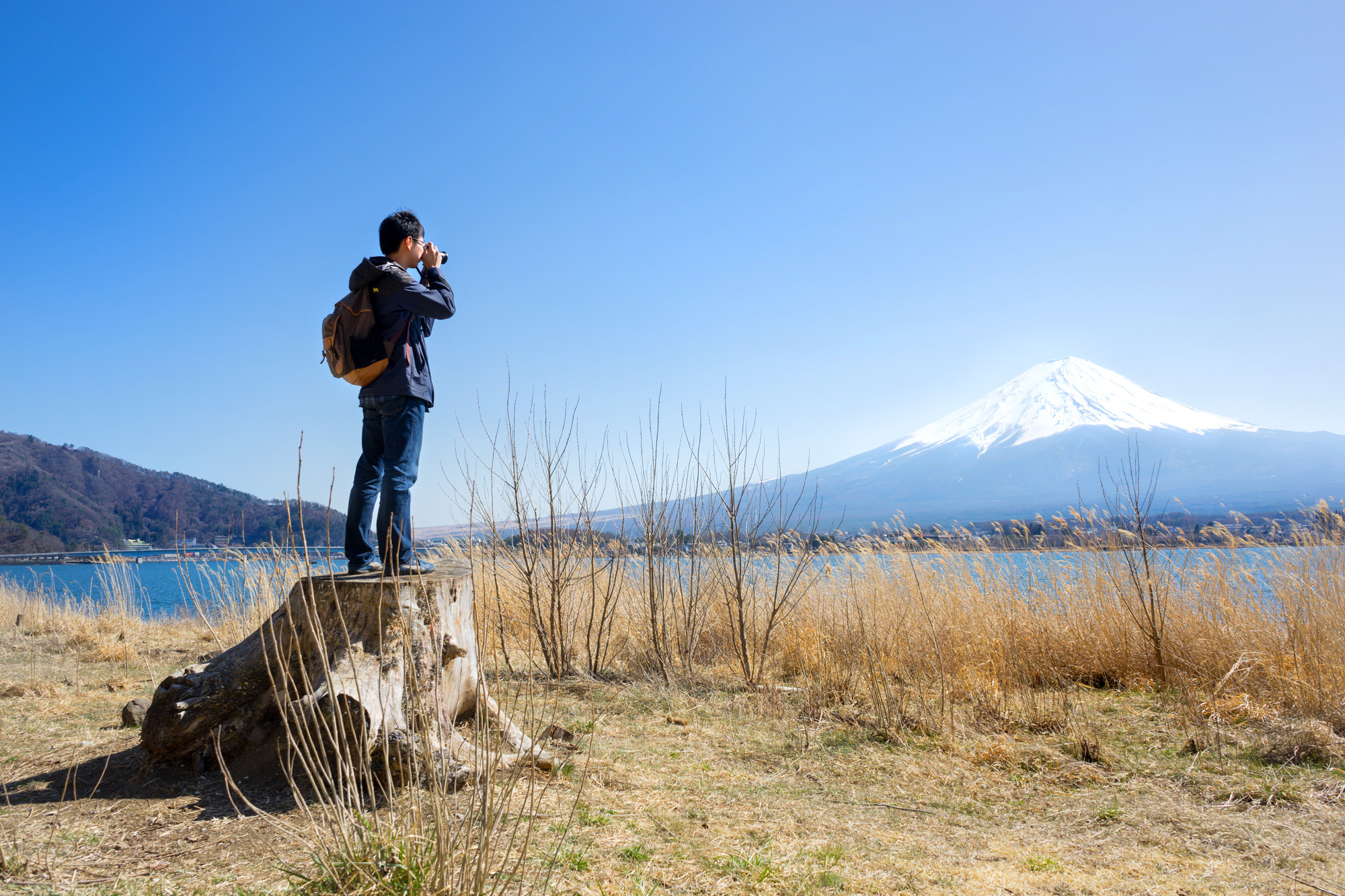 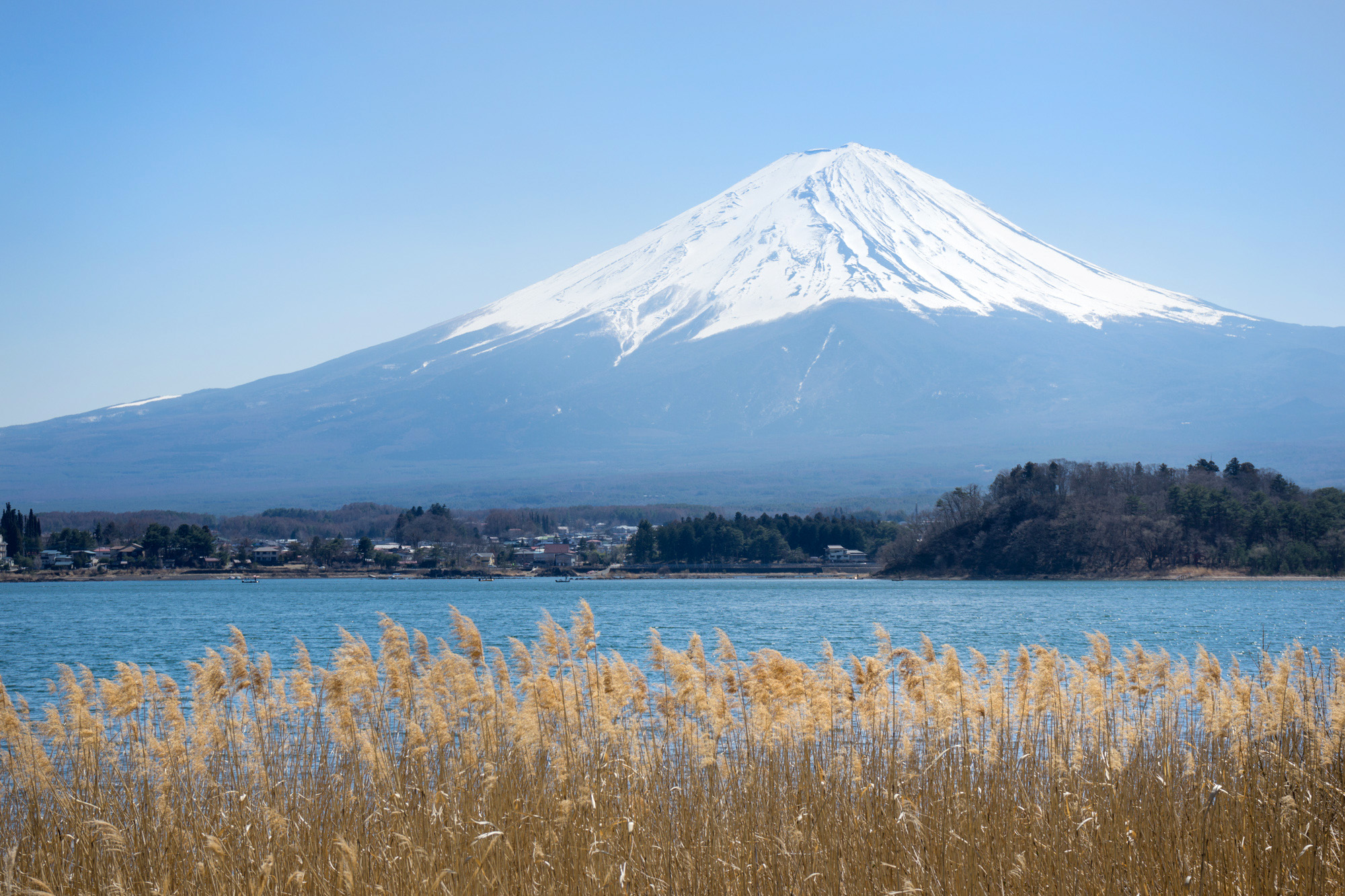 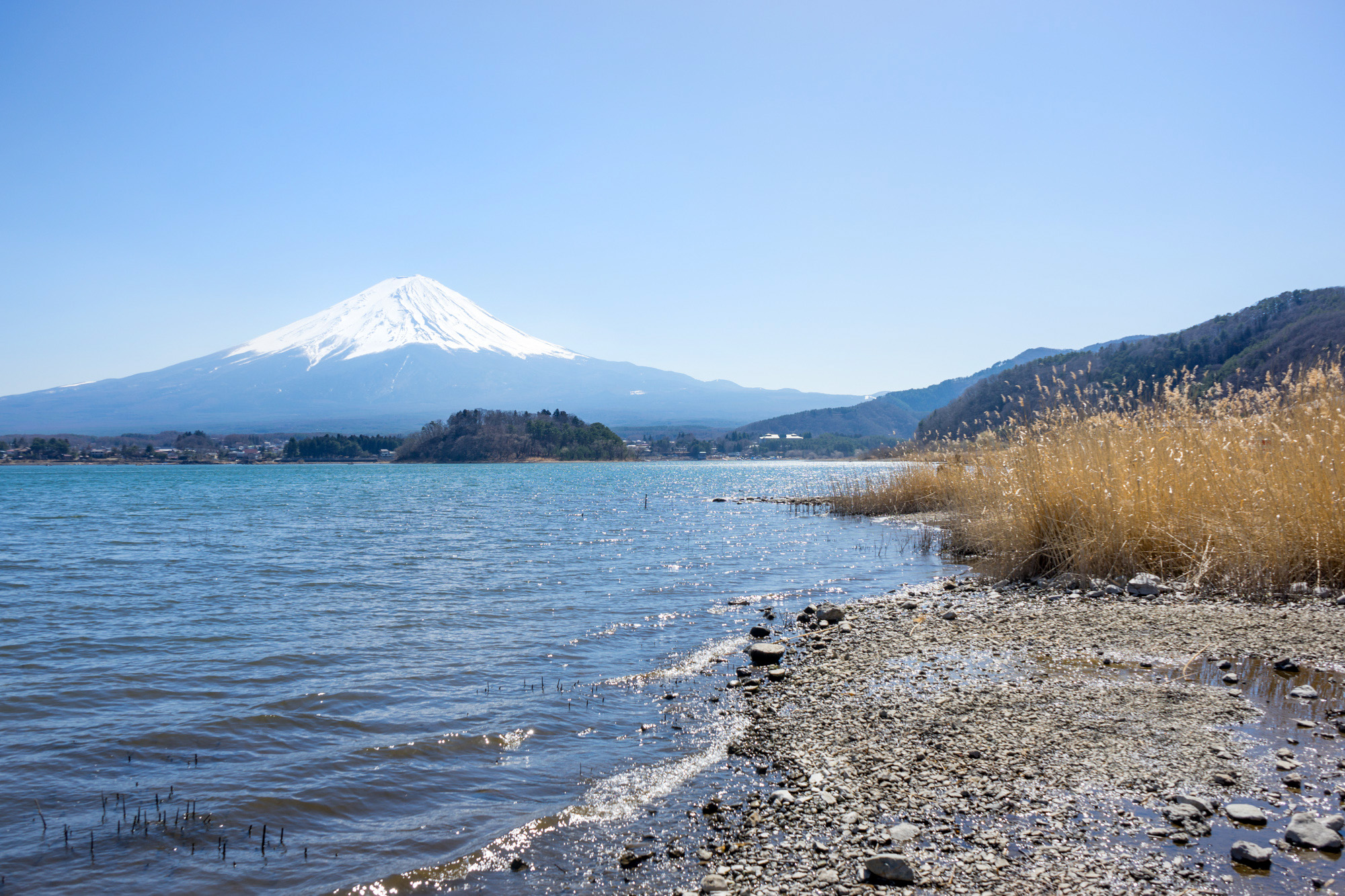 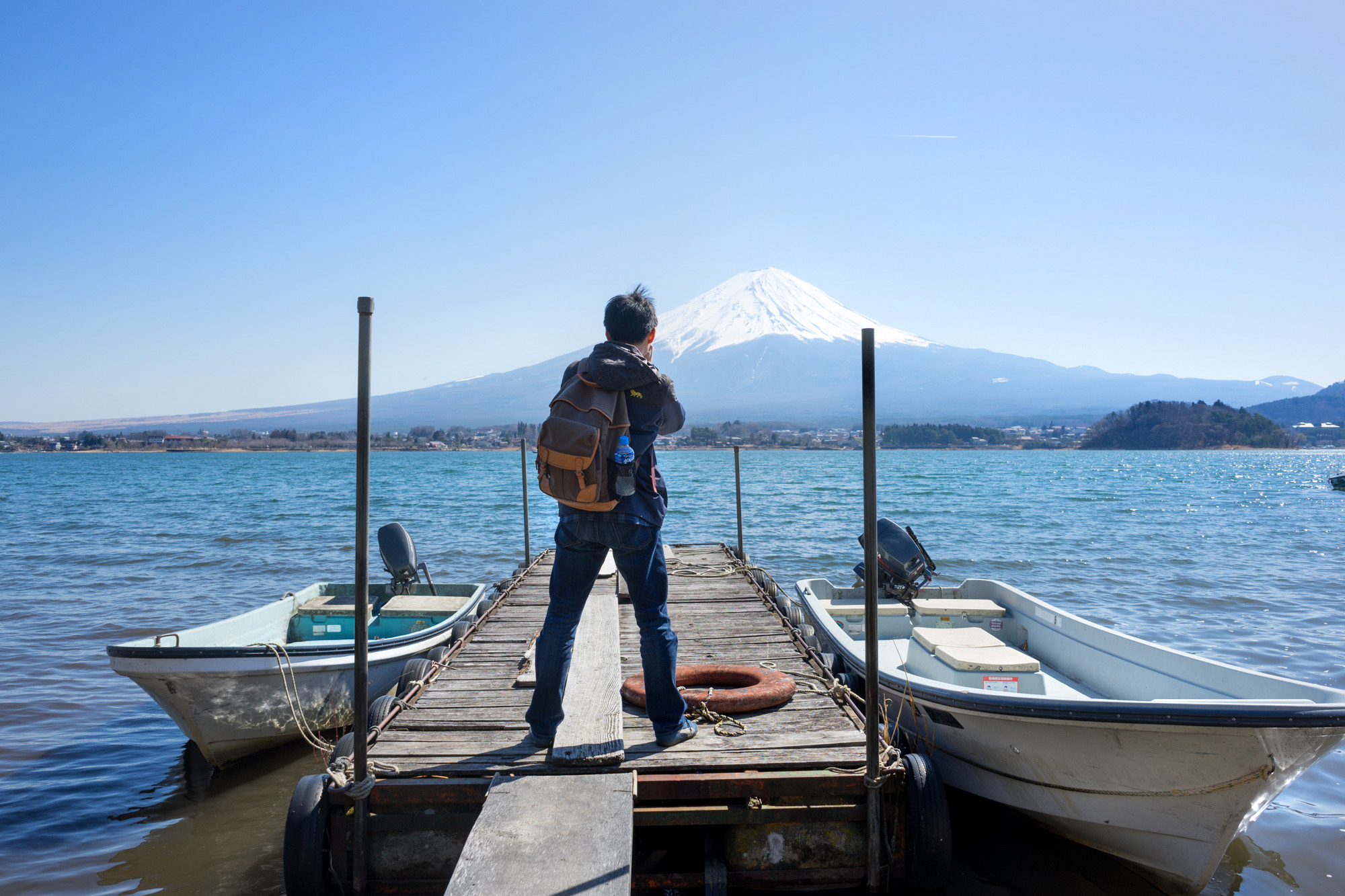 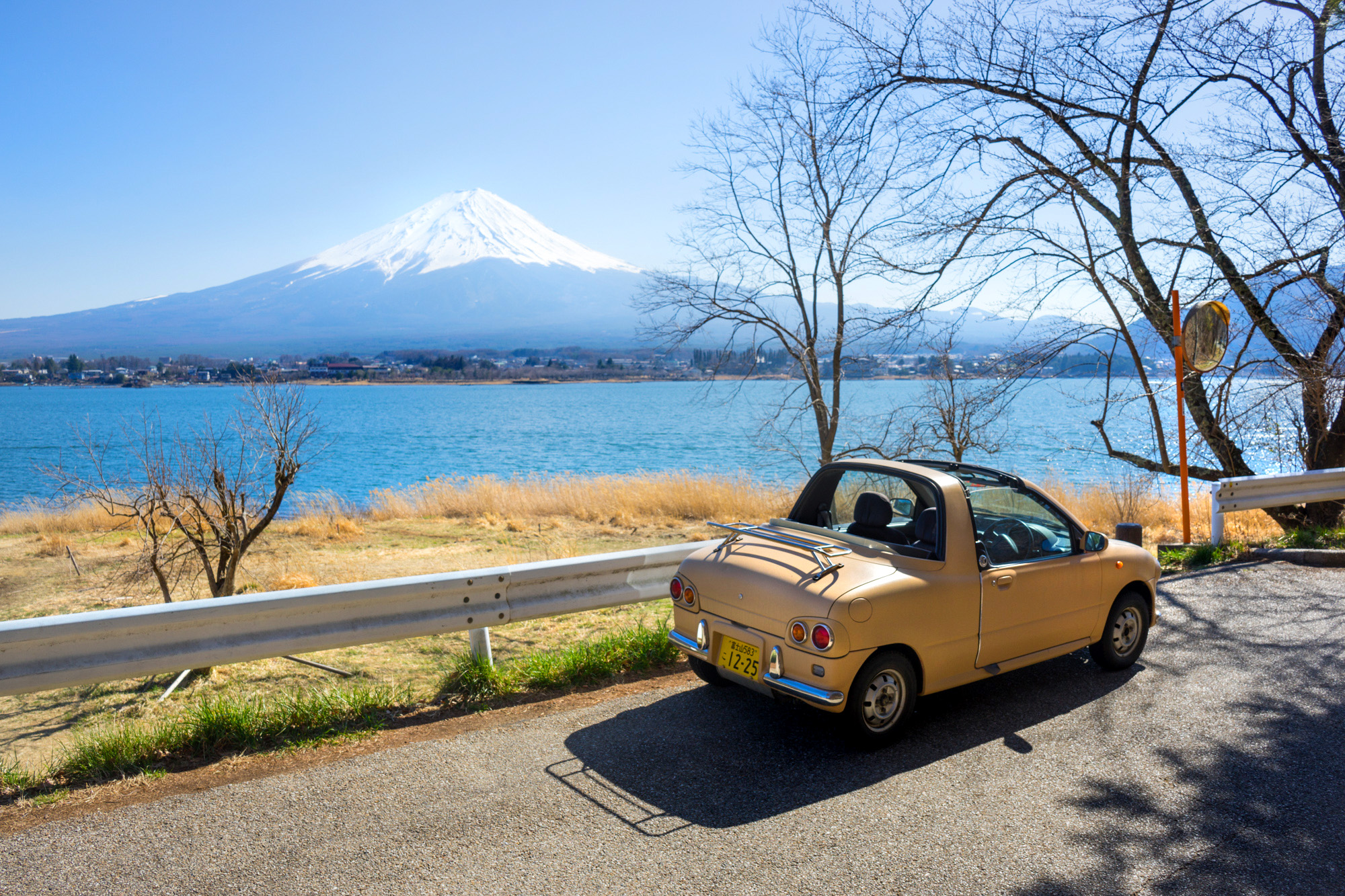 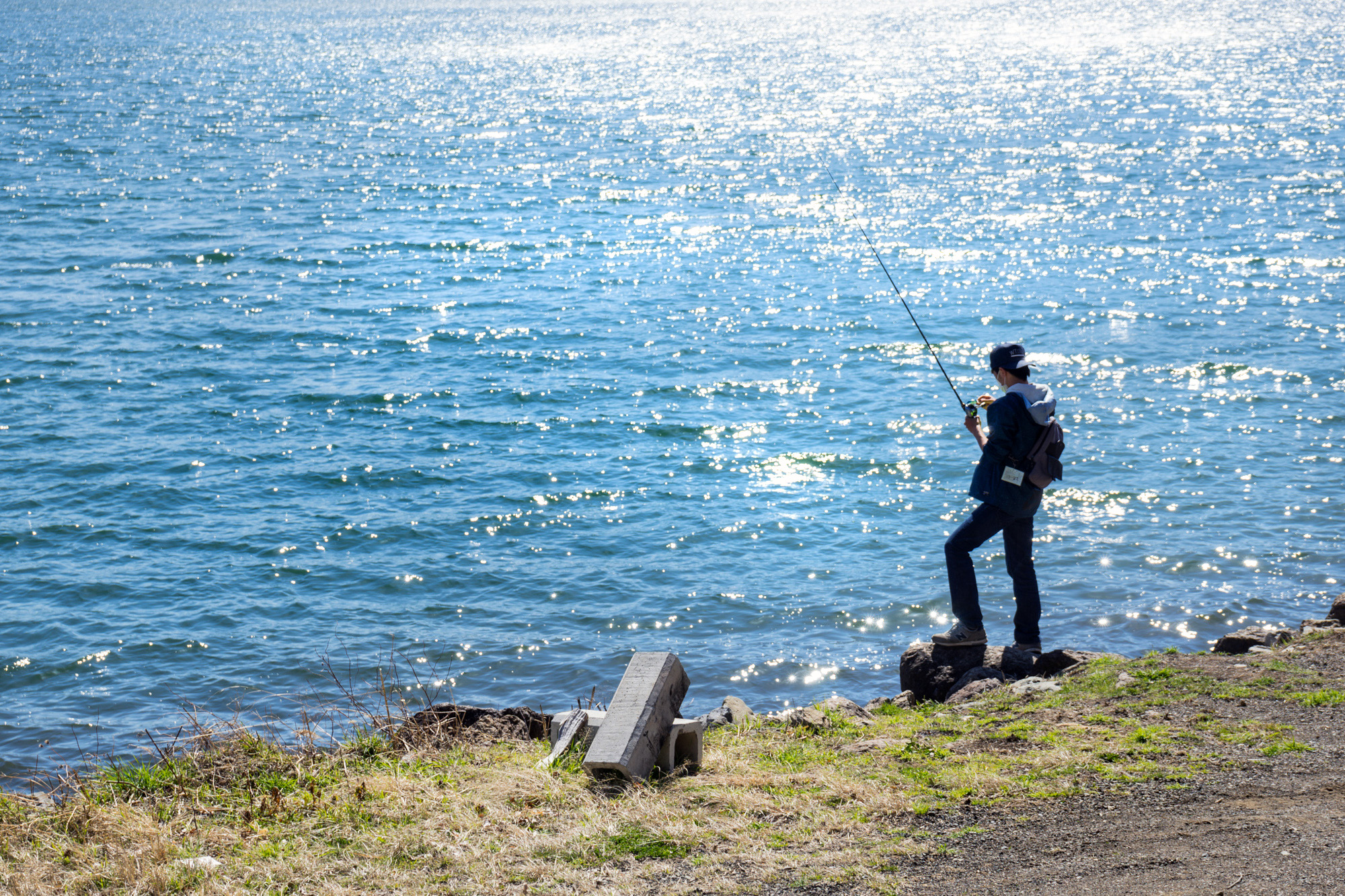 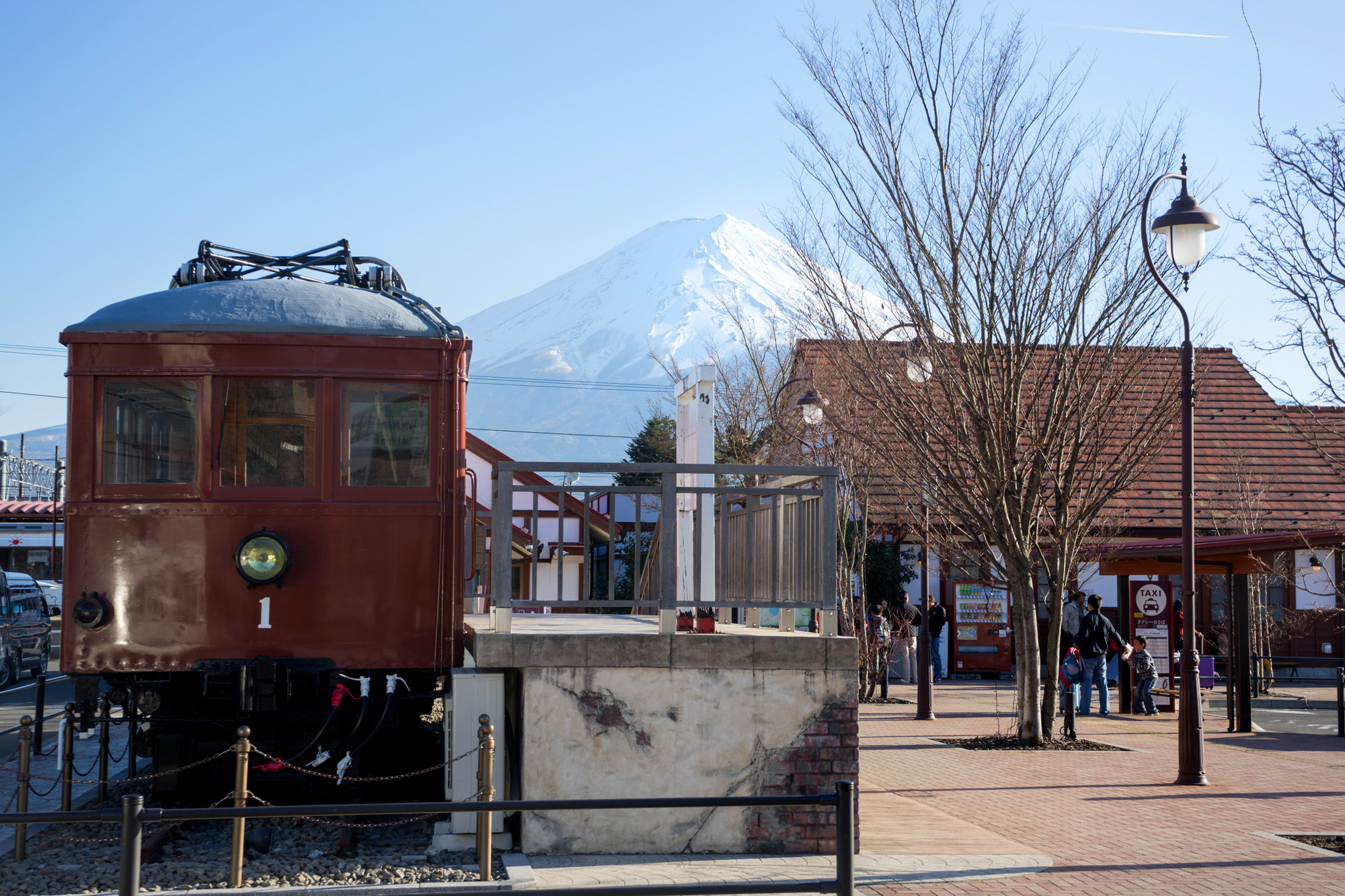 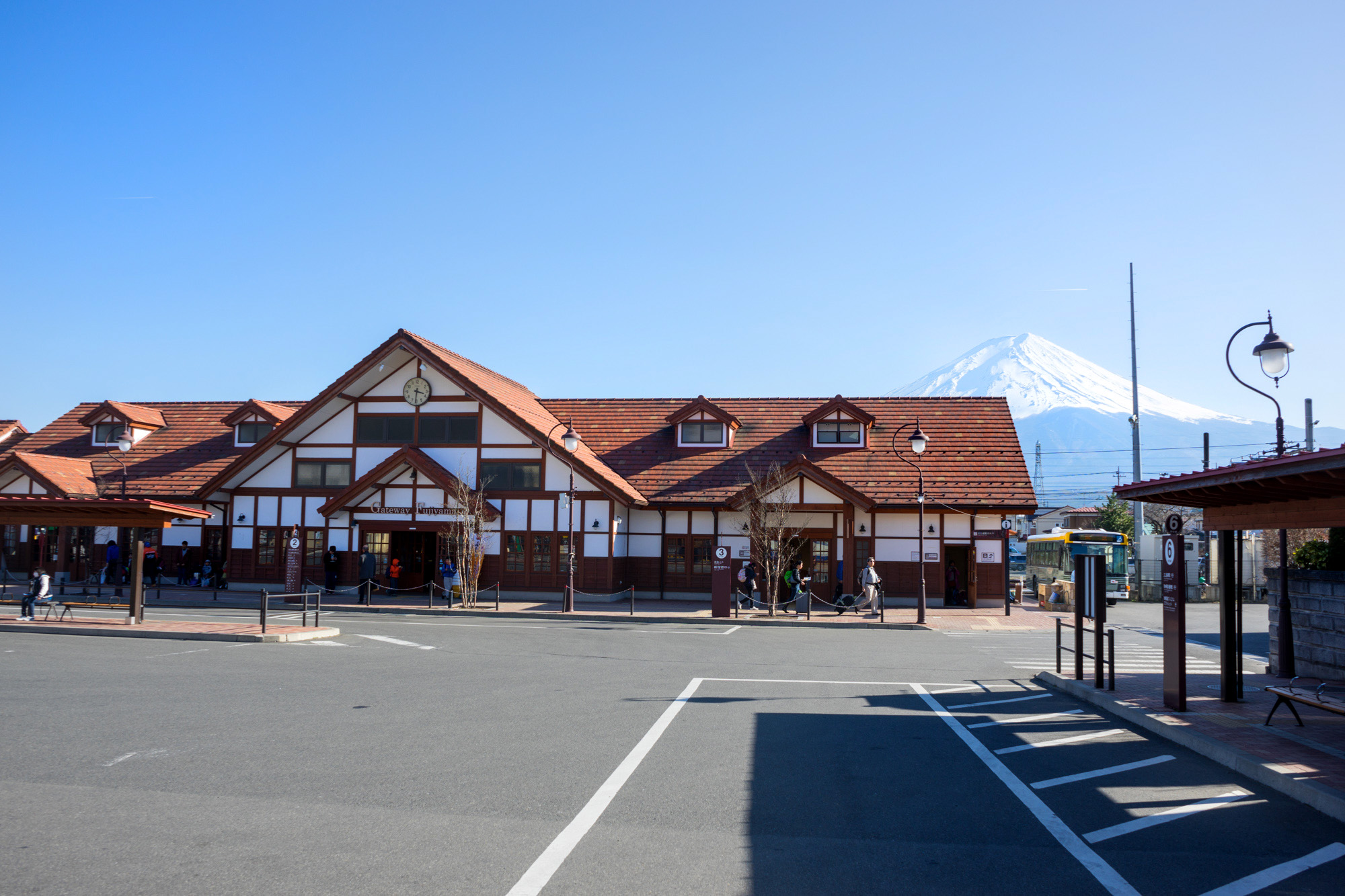 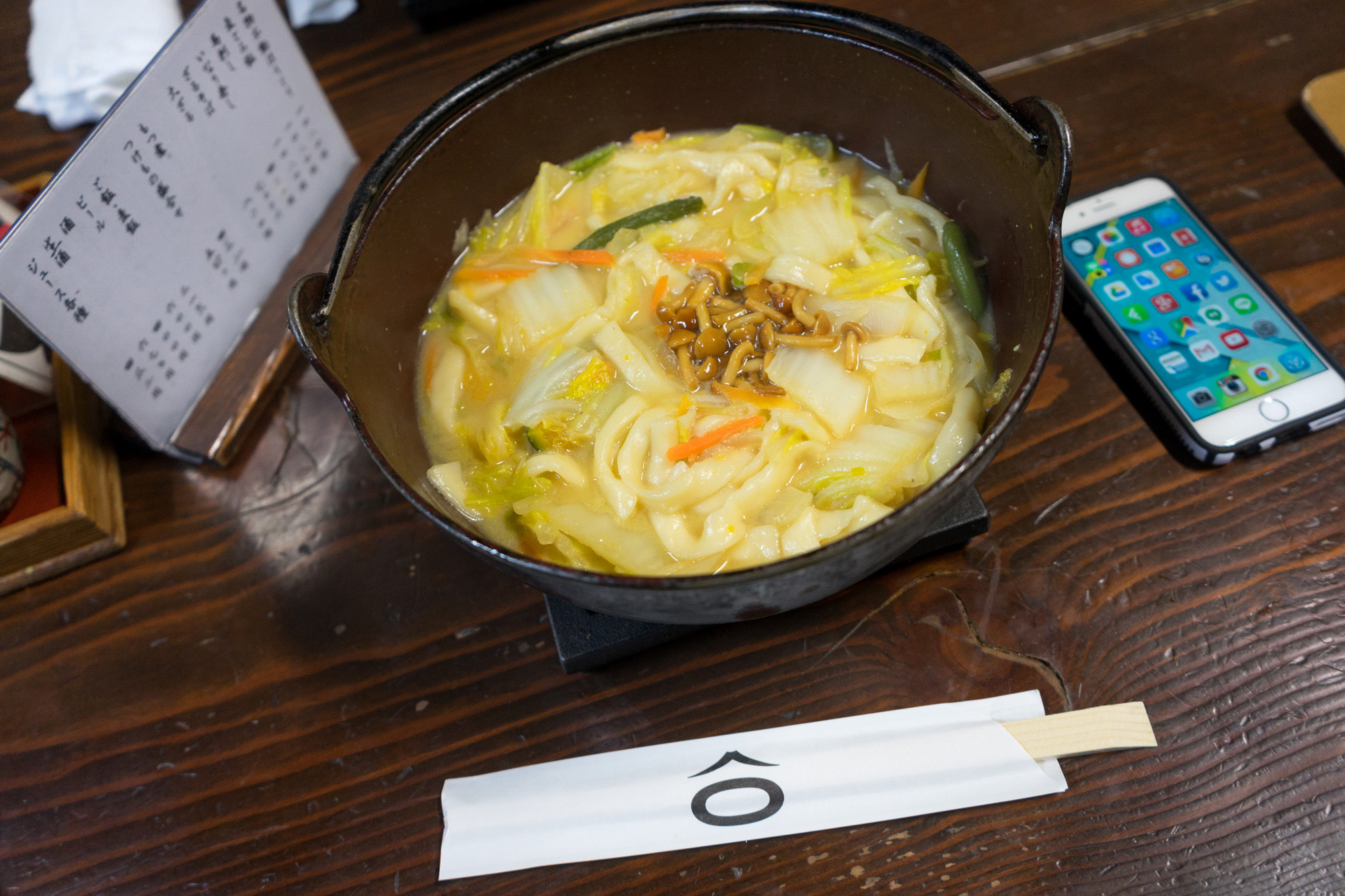 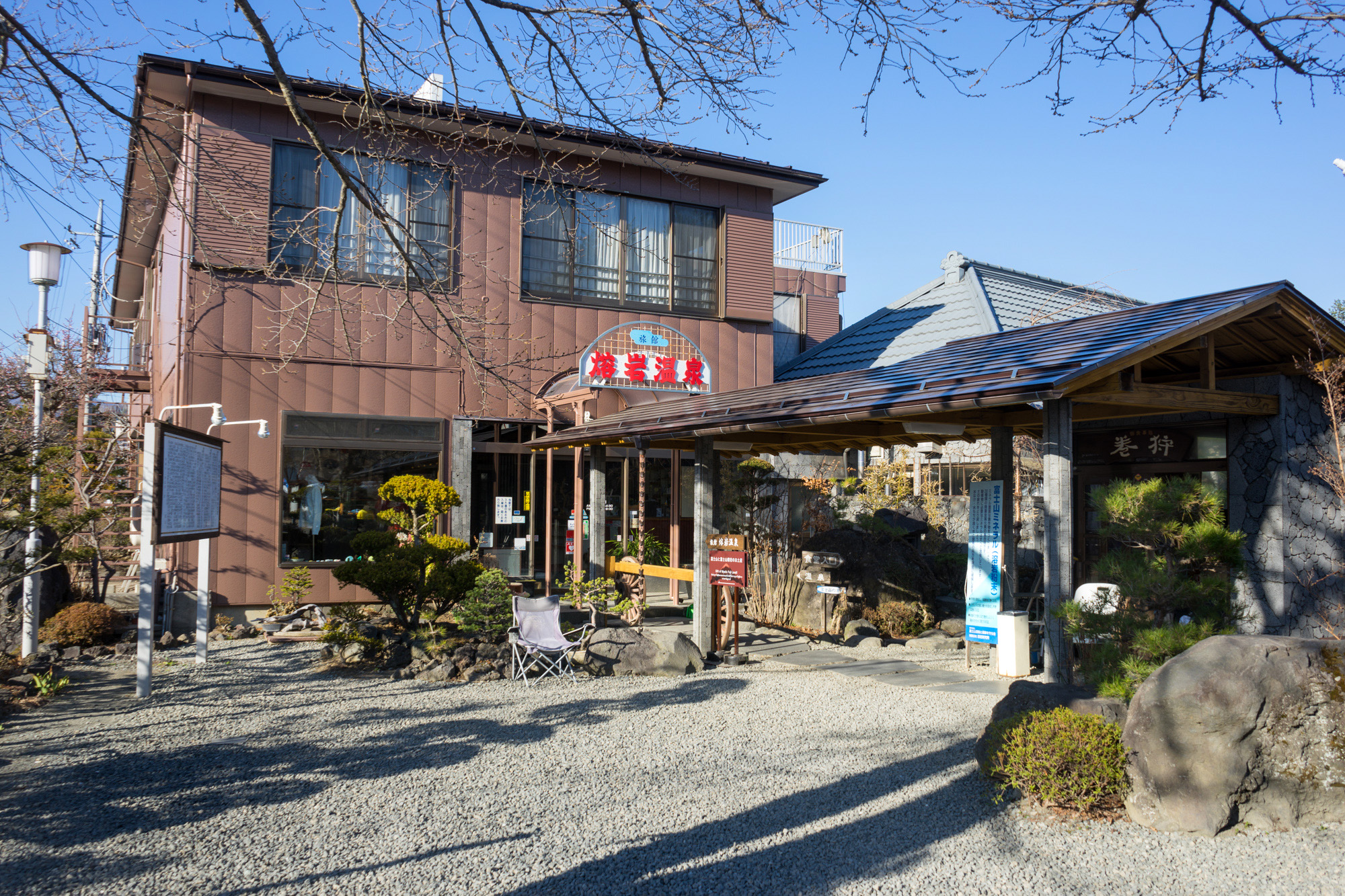 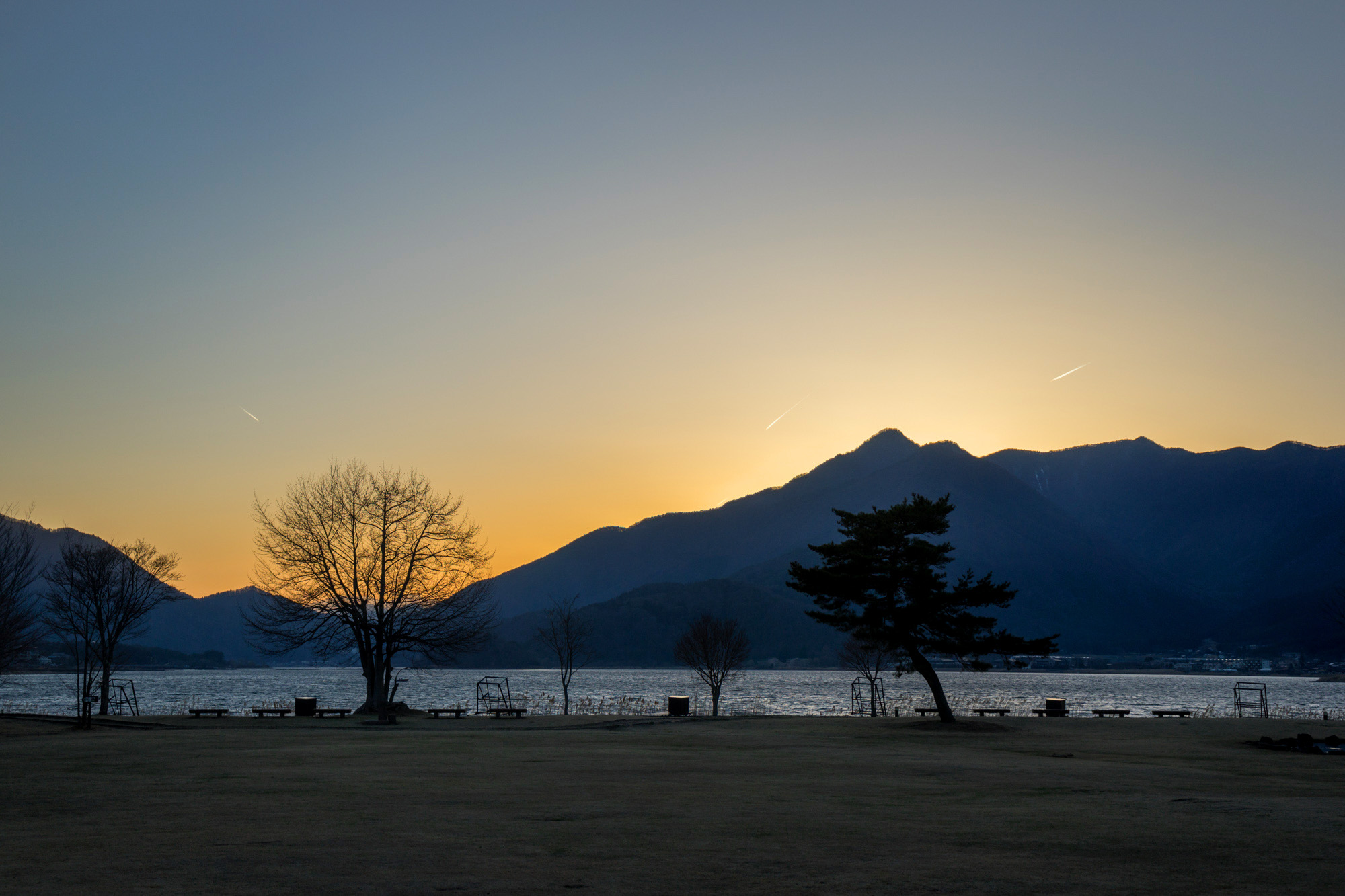 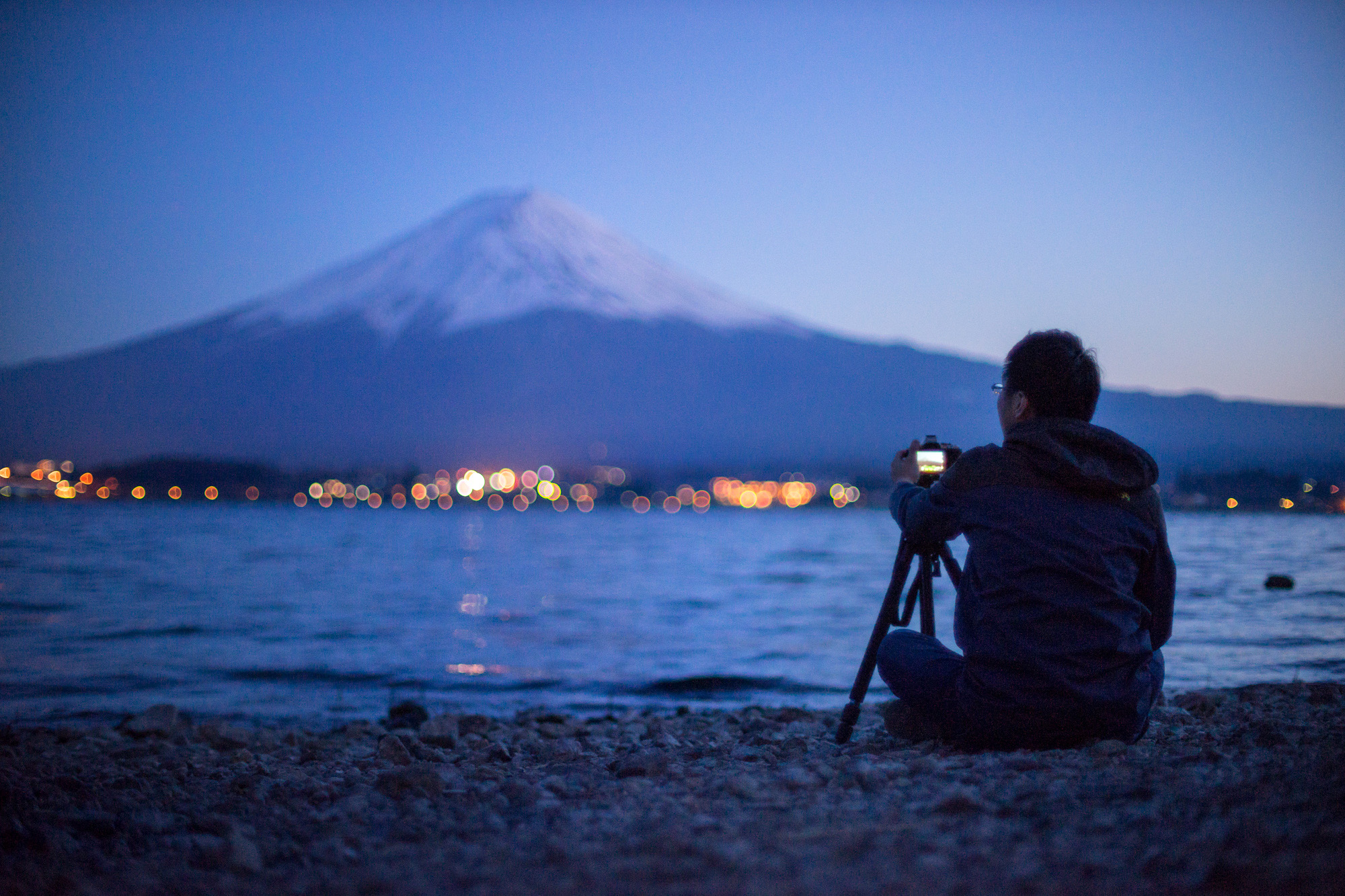 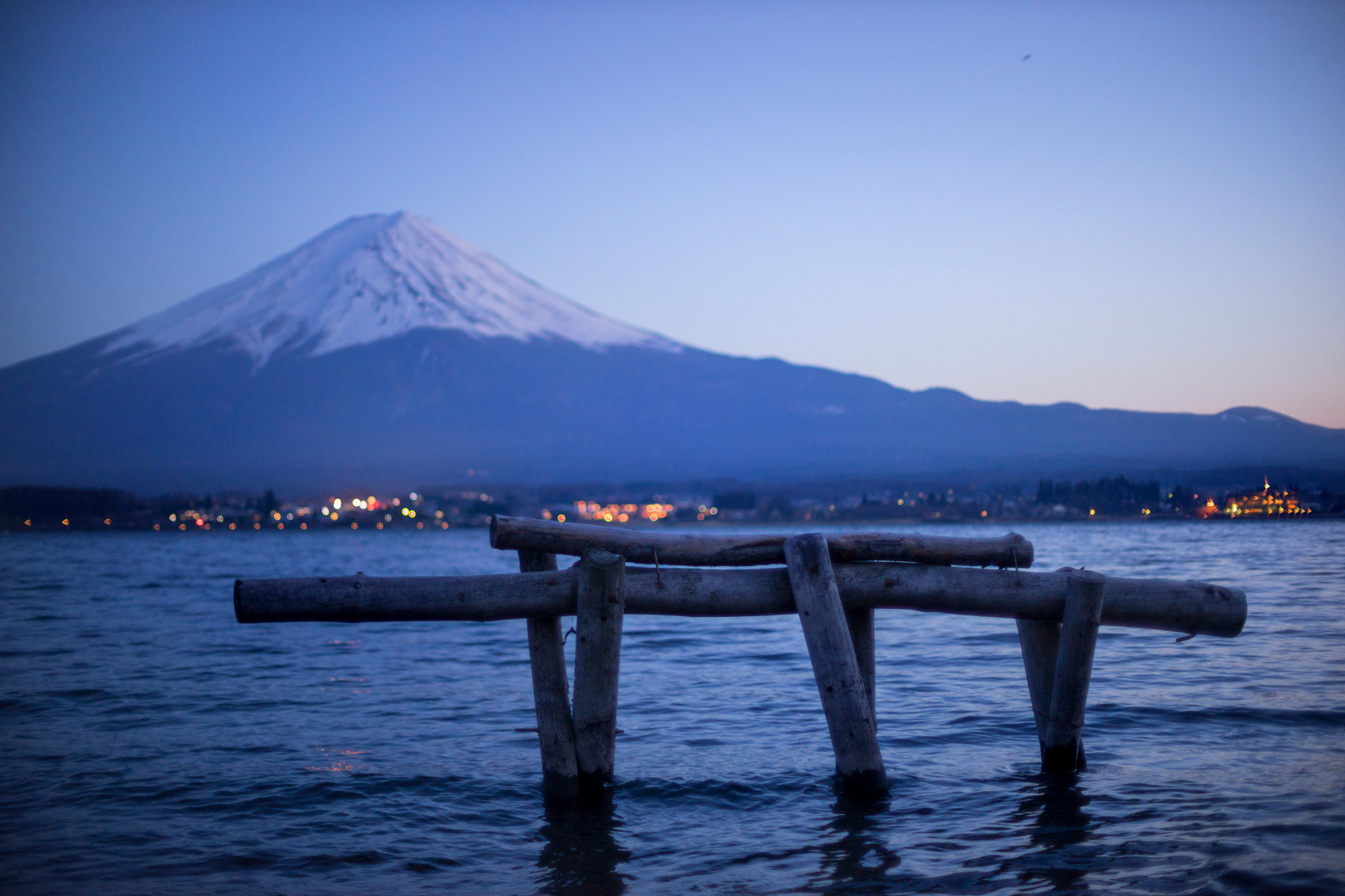 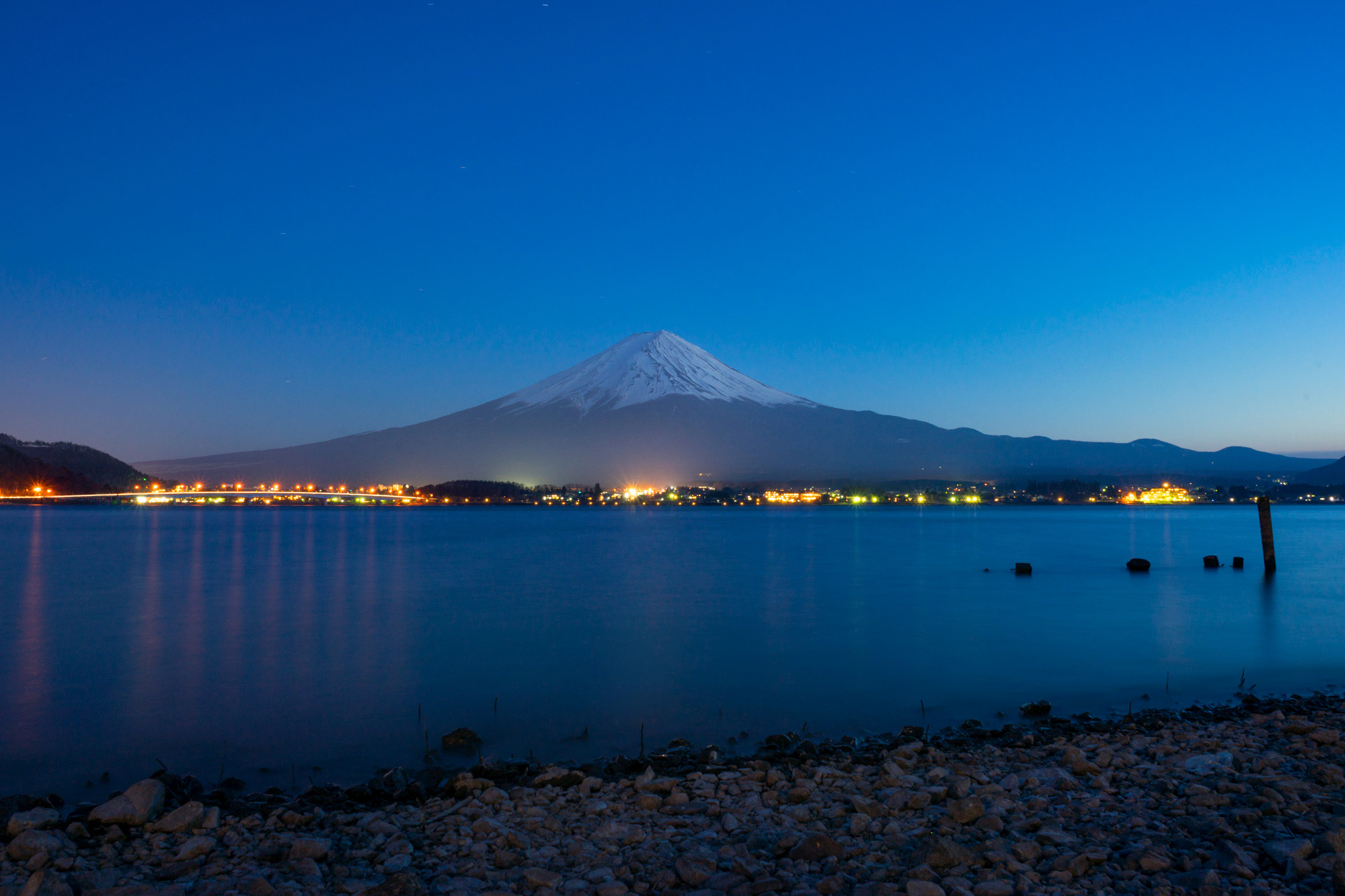 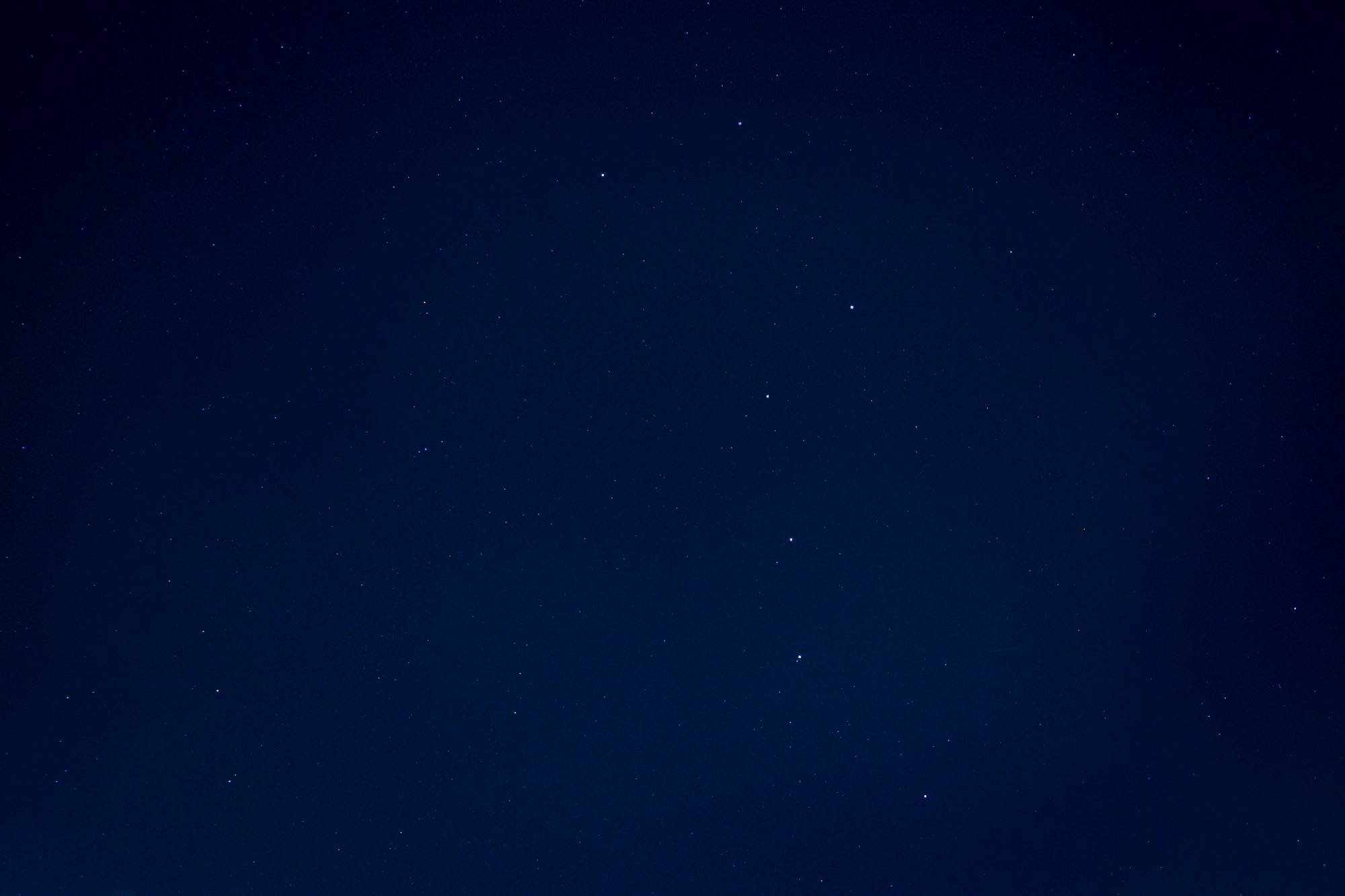 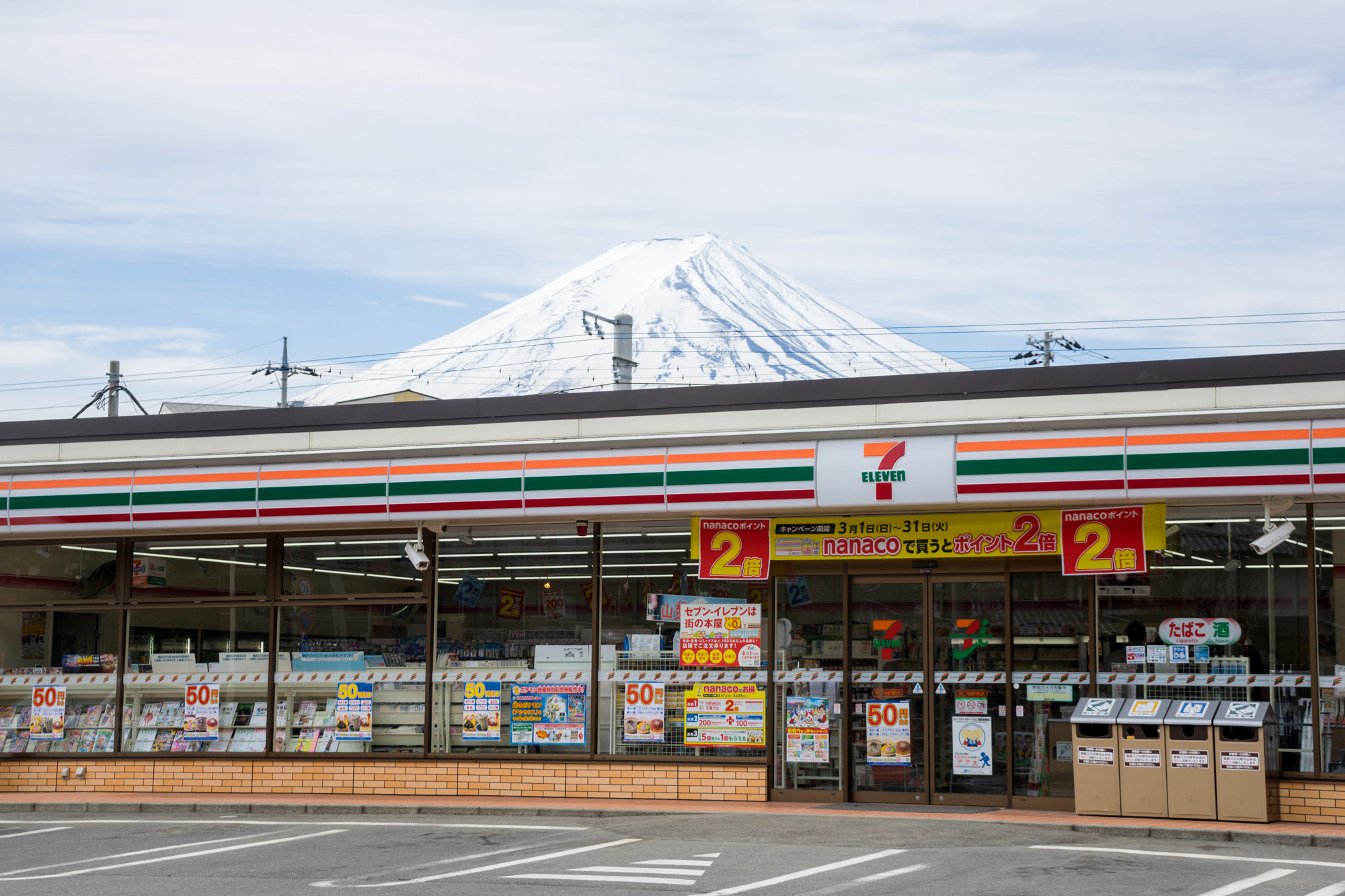 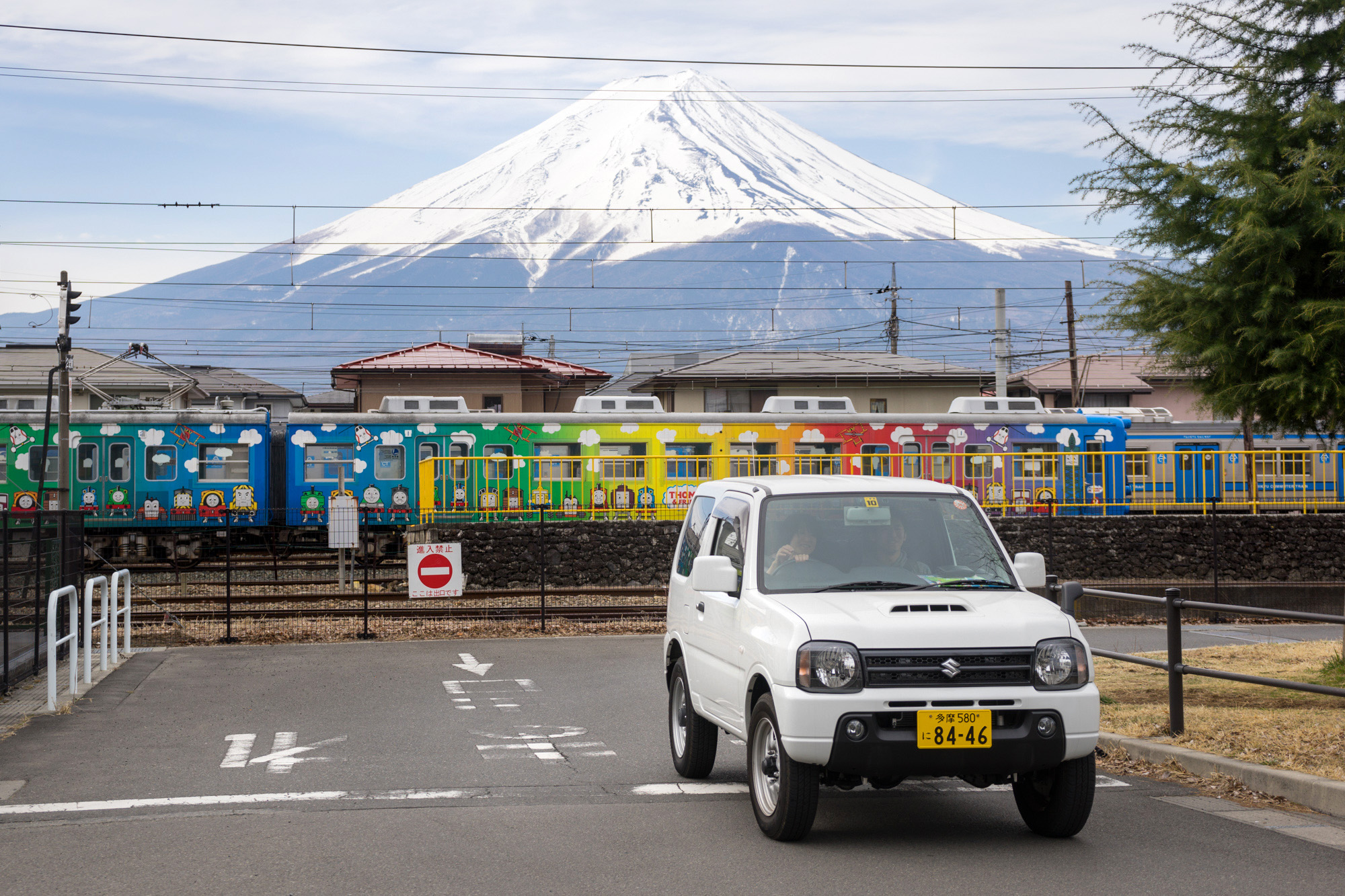 One reply on “Mount Fuji”