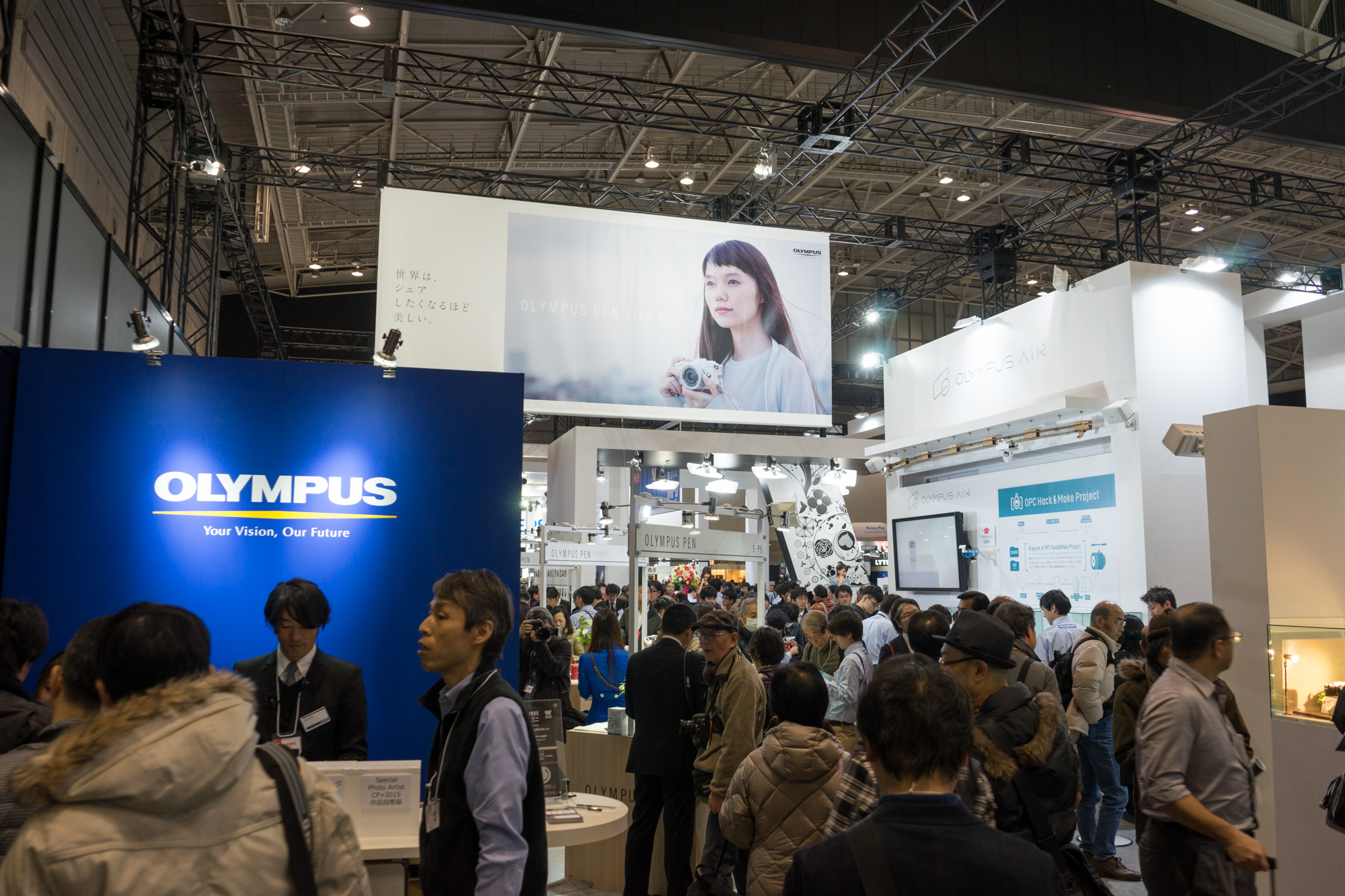 As a former Olympus user, I loved and pay a lot attention on it. Although only OM-D E-M5 Mark II is newly released just before CP+ 2015, the big Olympus corner was still worth to watch. 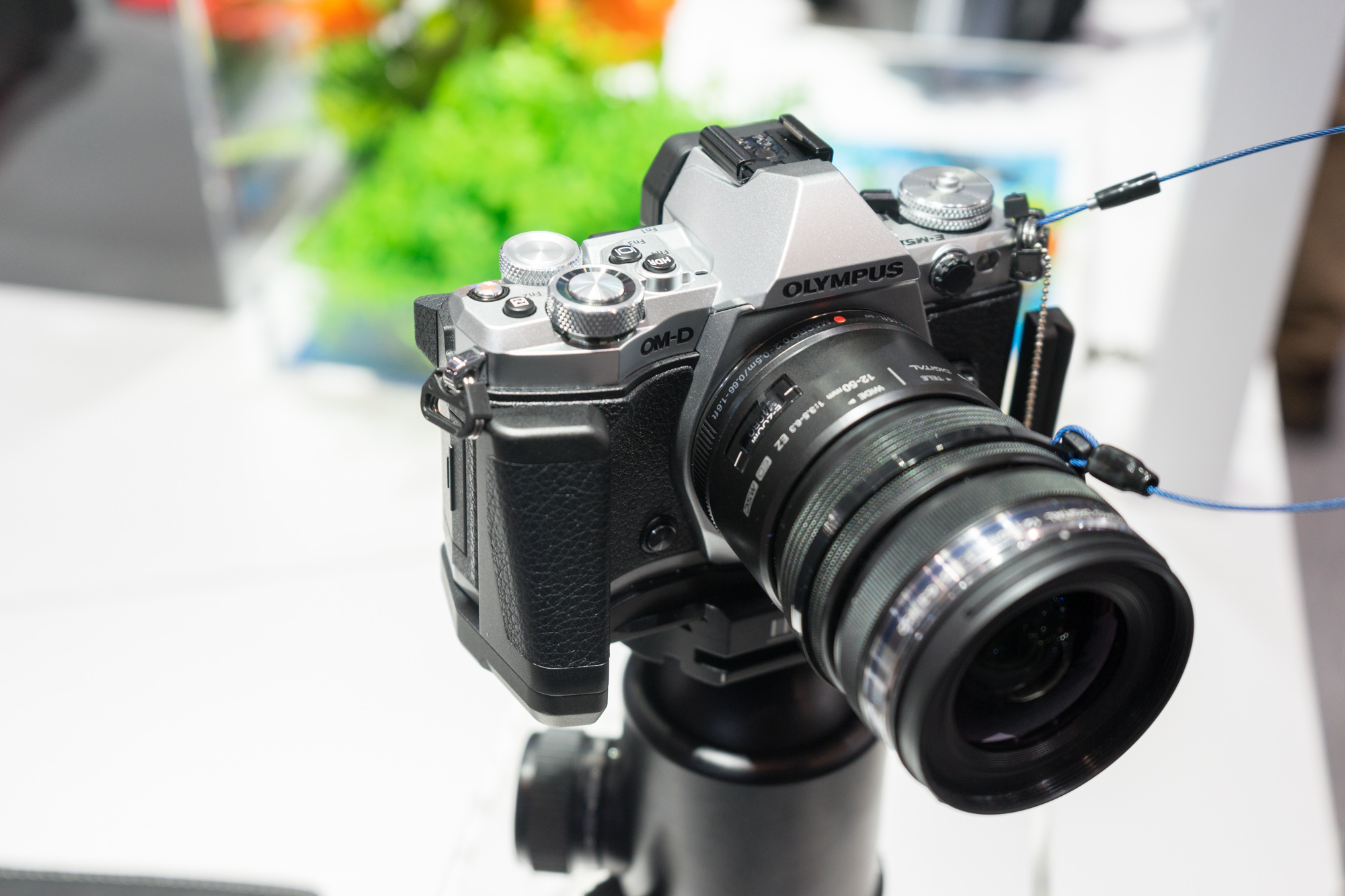 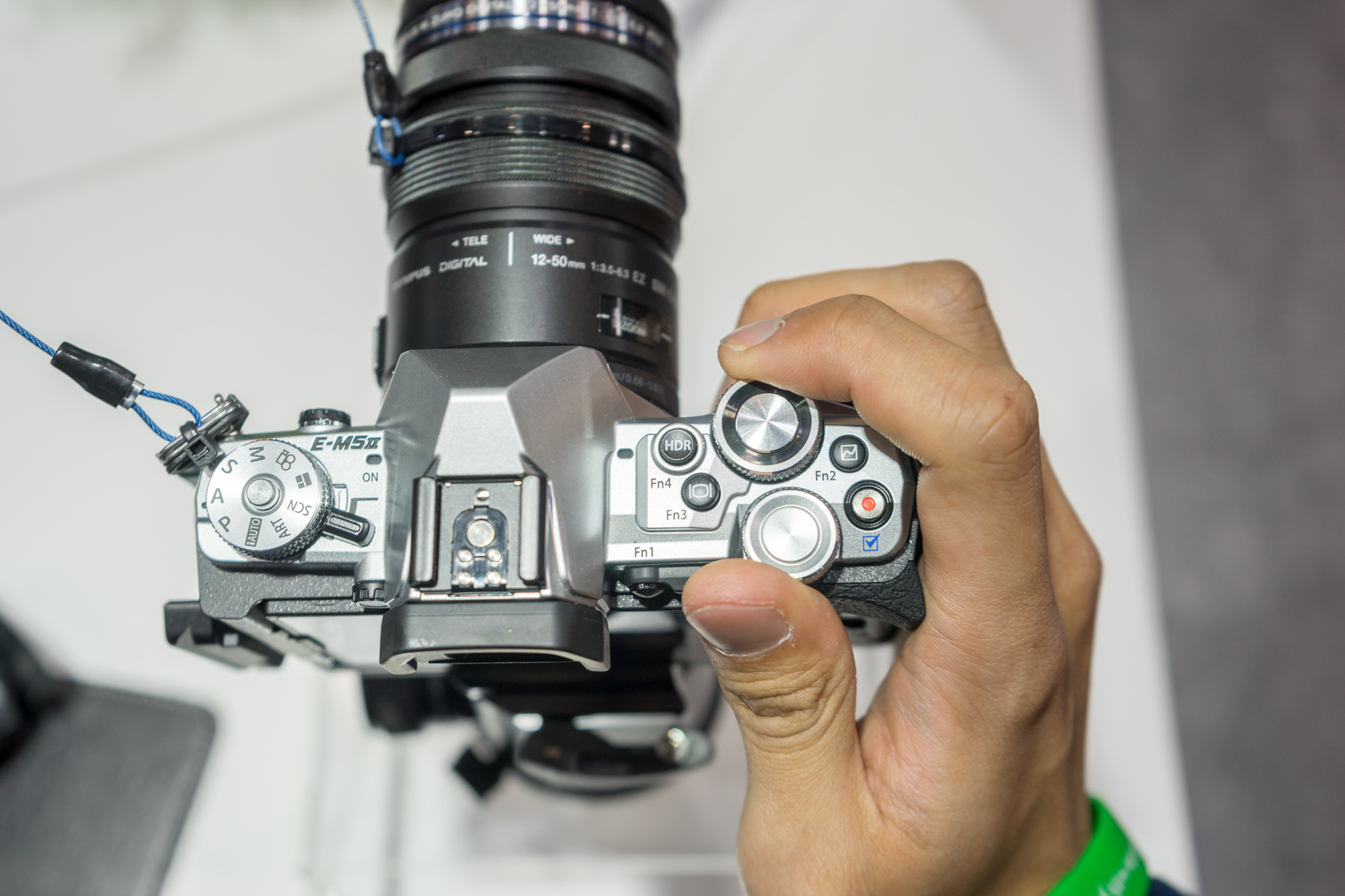 Look from topside, the hot shoe is now lower and without useless whatever port. Power level and mode dial on the left shoulder. I prefer theposition of the old E-M5 power level, which I can on/off the camera just by one hand. The two new dials are wonderful! The feeling is on the top class! 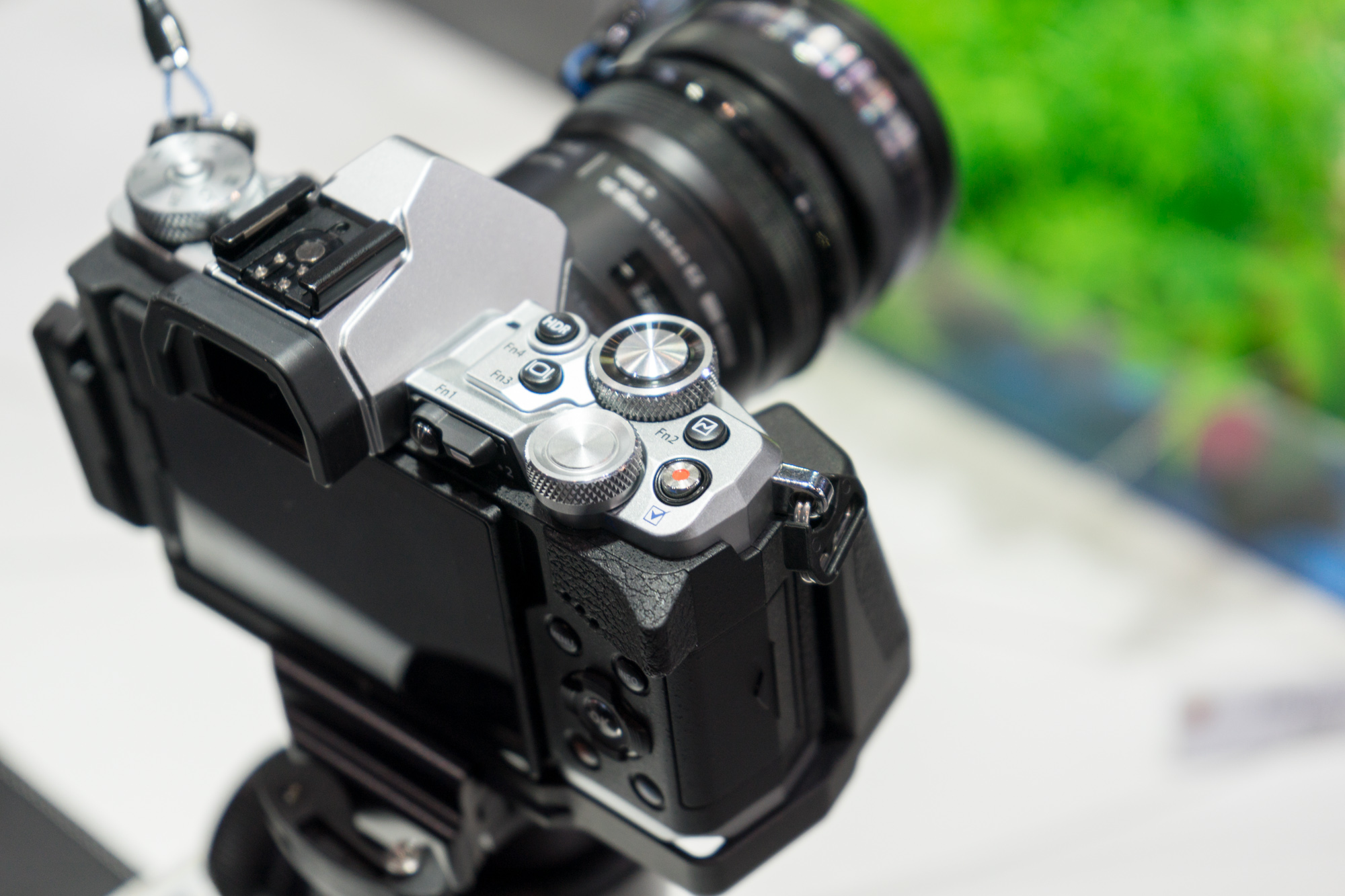 Some new functional bottoms on the right shoulder, as nice as old E-M5 does, a user can and will personal them. The rear bottoms are more like E-M1 style, OK with them. 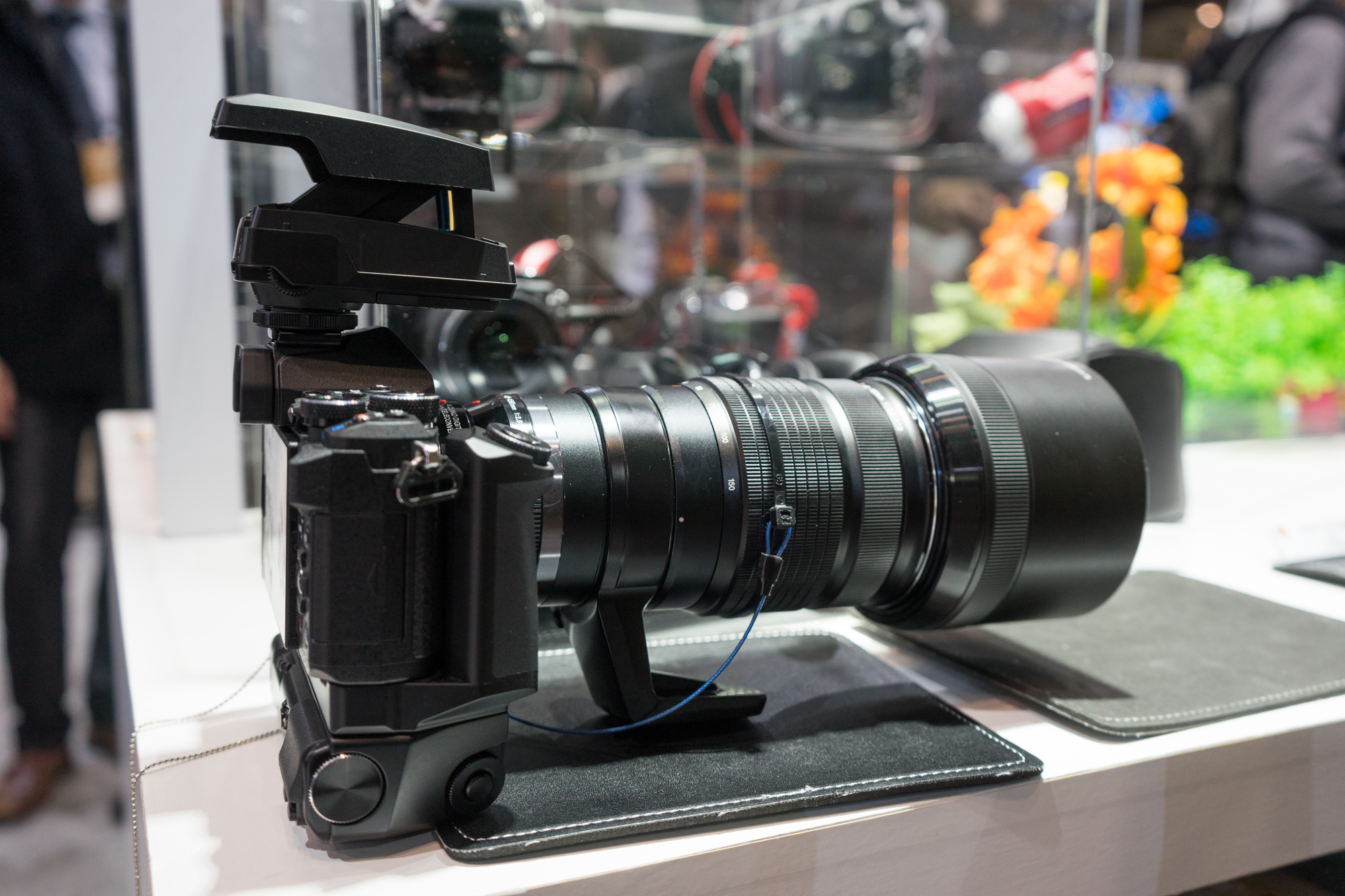 On the hot shoe is the Eagle eye laser point, for aiming of the teleport lenses. I don’t think anyone will need that, just because the continuous focus speed is not reliable enough, and no mark of focus condition can be showed on that odd battery needed accessory. 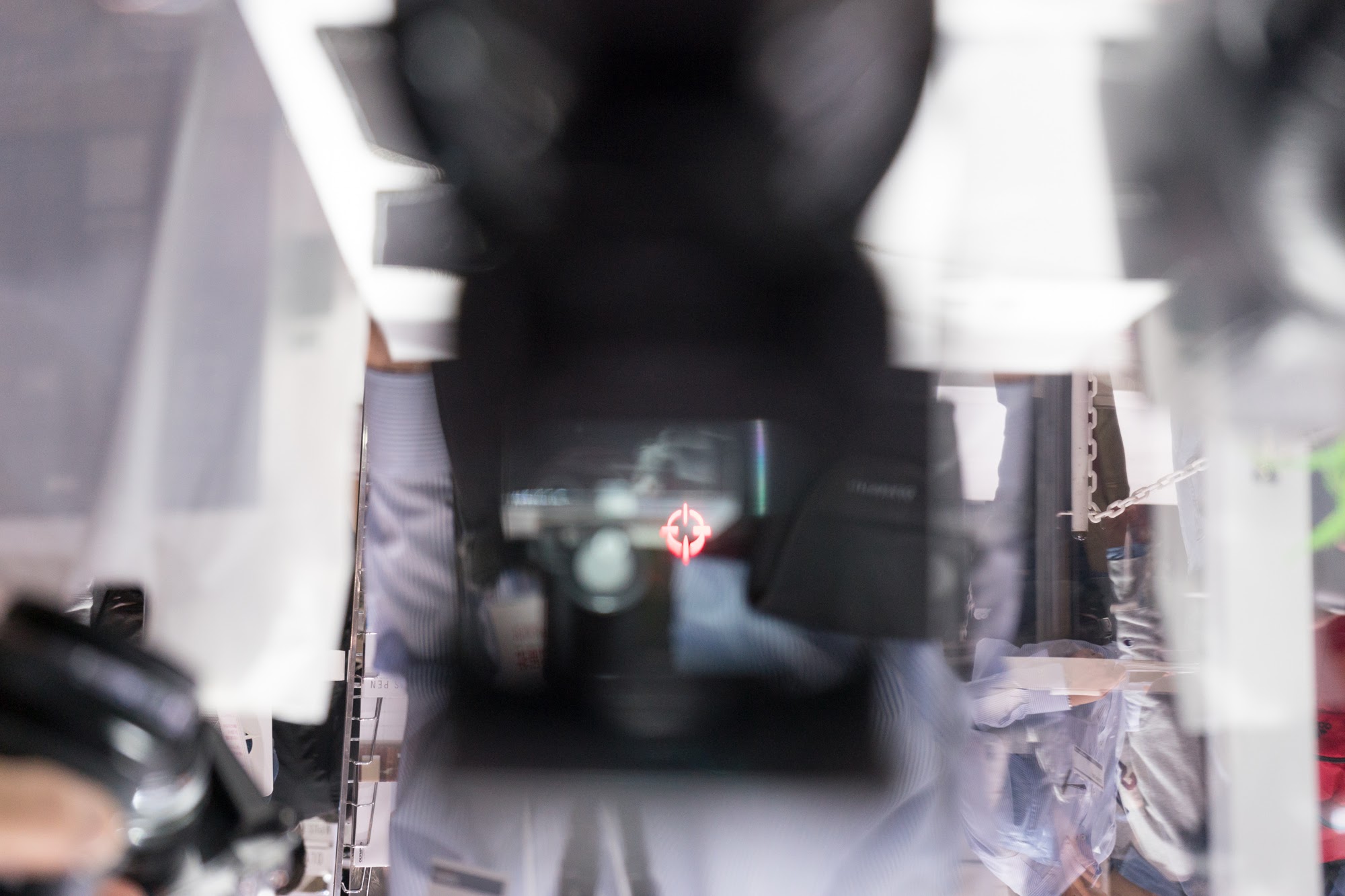 By the way, in it the laser point looks like this, and two dials to adjust pitch and yaw. The same technology is used on Olympus STYLUS SP-100EE, which none will use the Eagle’s eye function anyway. 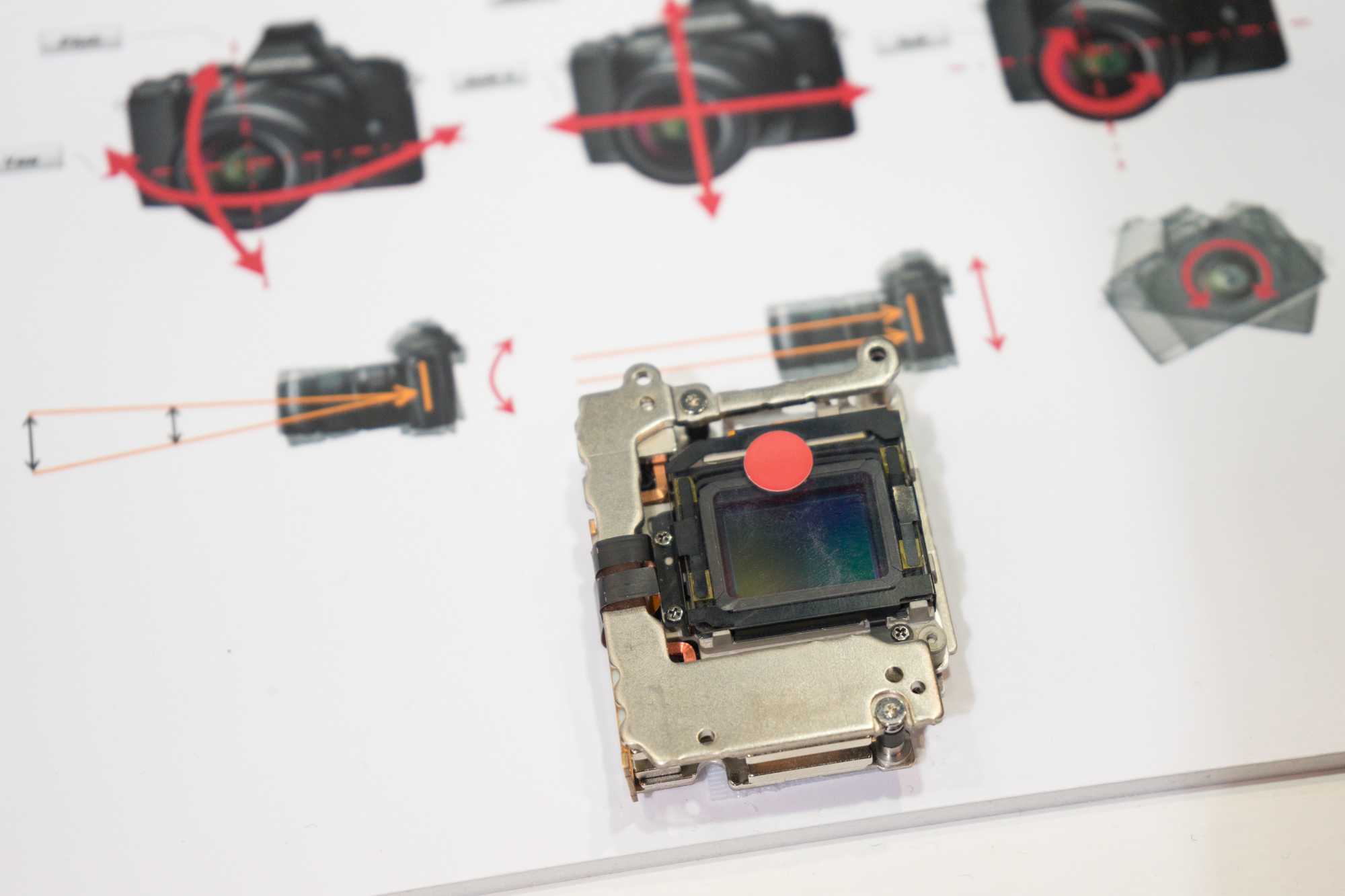 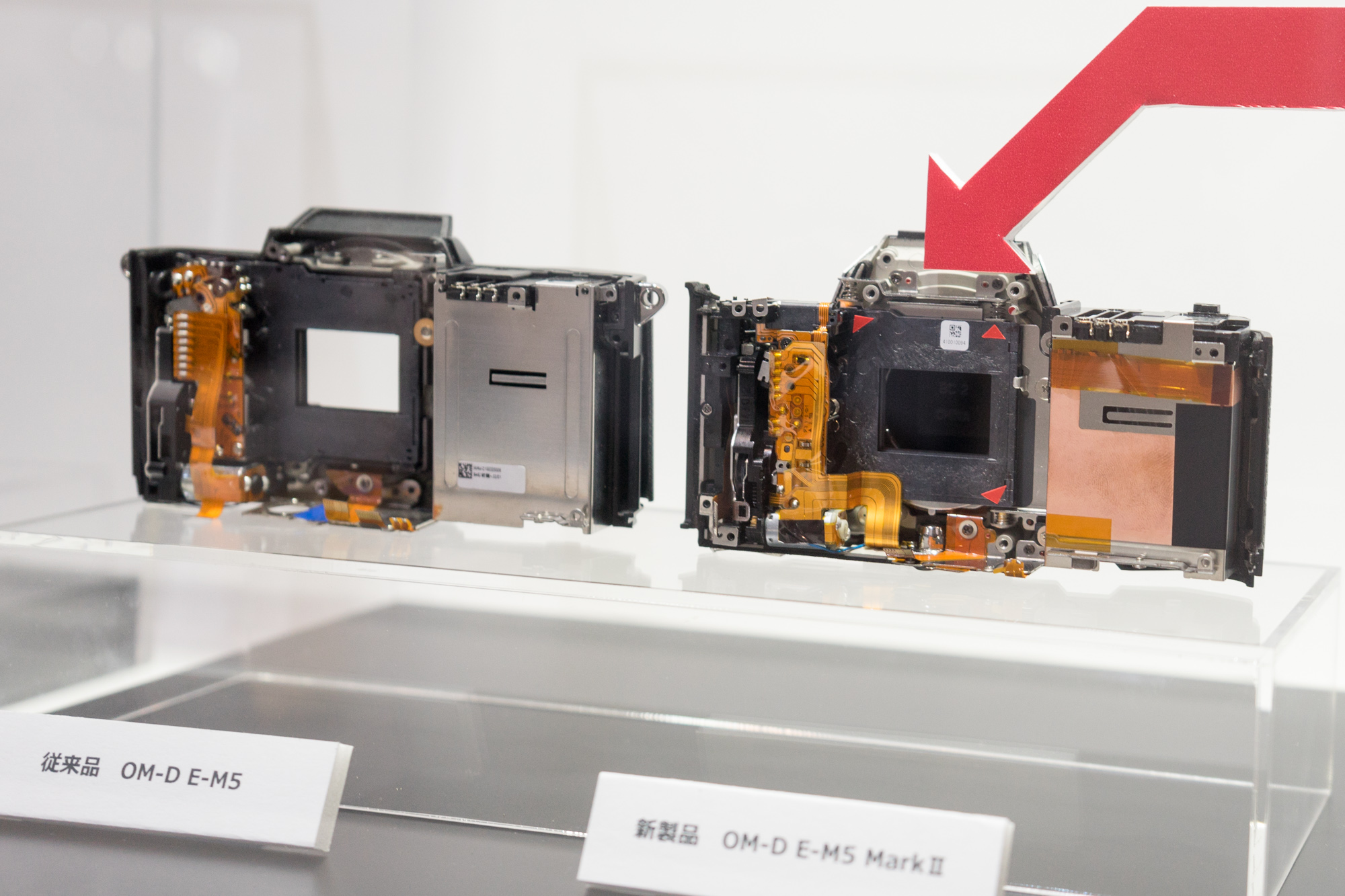 And not only the stabilization system, all the shutter is now on a separated frame, to reduce the shutter vibration, though it is already quite slight. 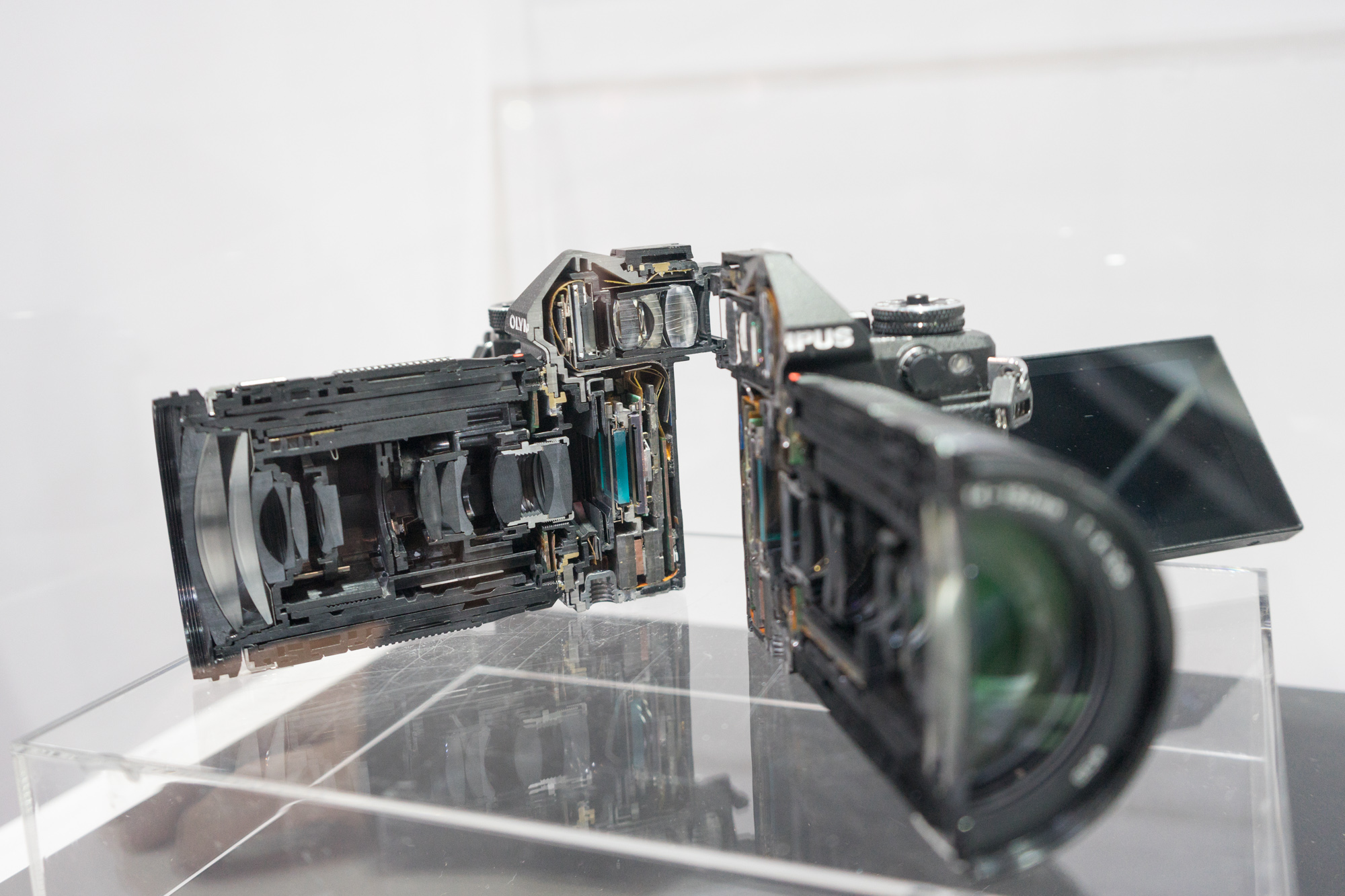 Cut view of the new E-M5 Mark II. It is a nicely move of Olympus to develope this camera, but not evolutional enough to let me buy it. 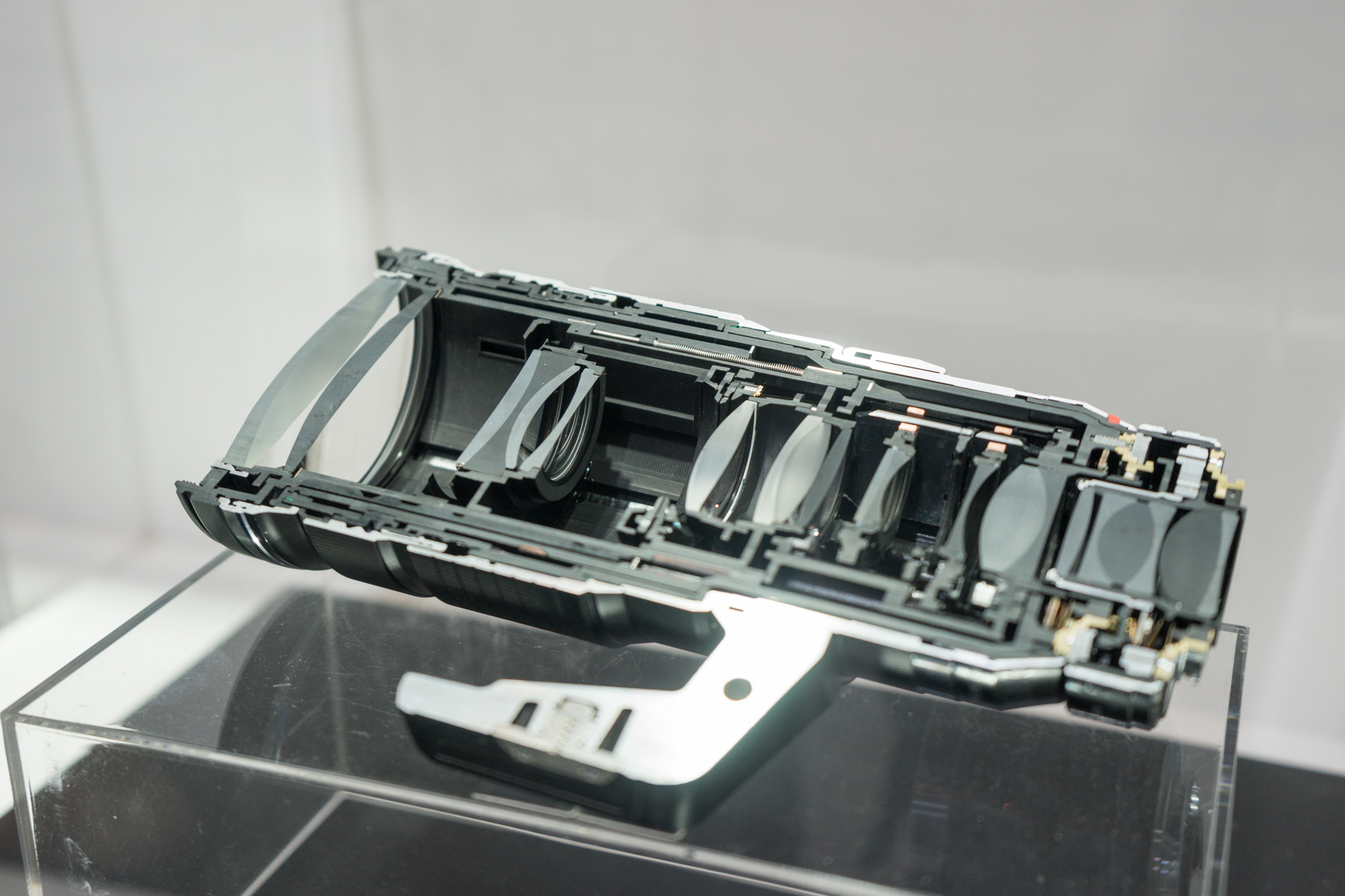 Then, the Olympus 40-150mm f2.8. On the show, olympus staffs emphasized the lens is the TOP lens now. And Yes, it is nicely builded, fast, nicely optical performance, however it weighs too much. 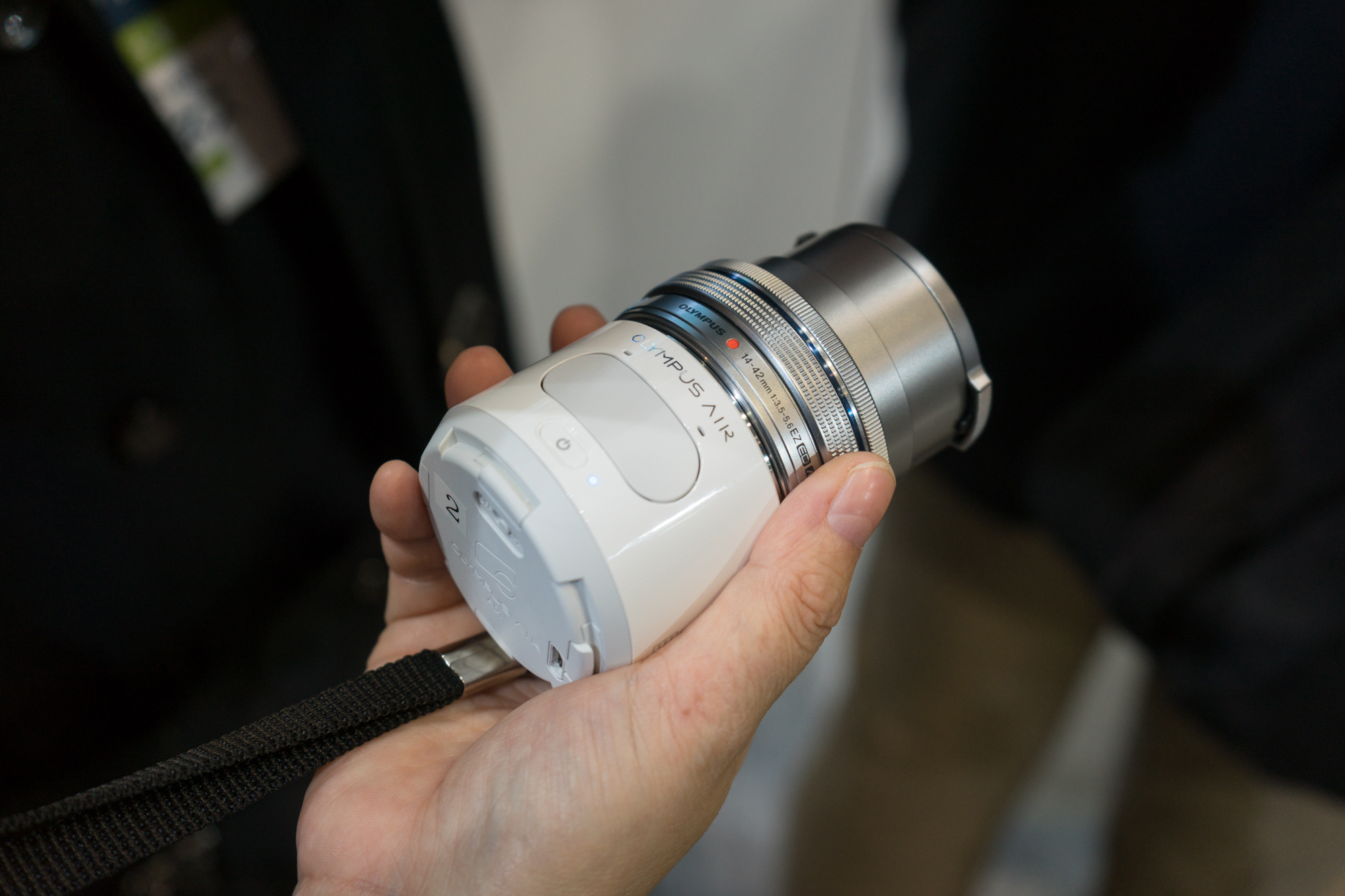 Olympus Air is the new developing camera from Olympus, the line was too long to touch it with my hand, but watched other one’s hands on, I thought it is nothing special but a Sony QX-1 with M43 mount. 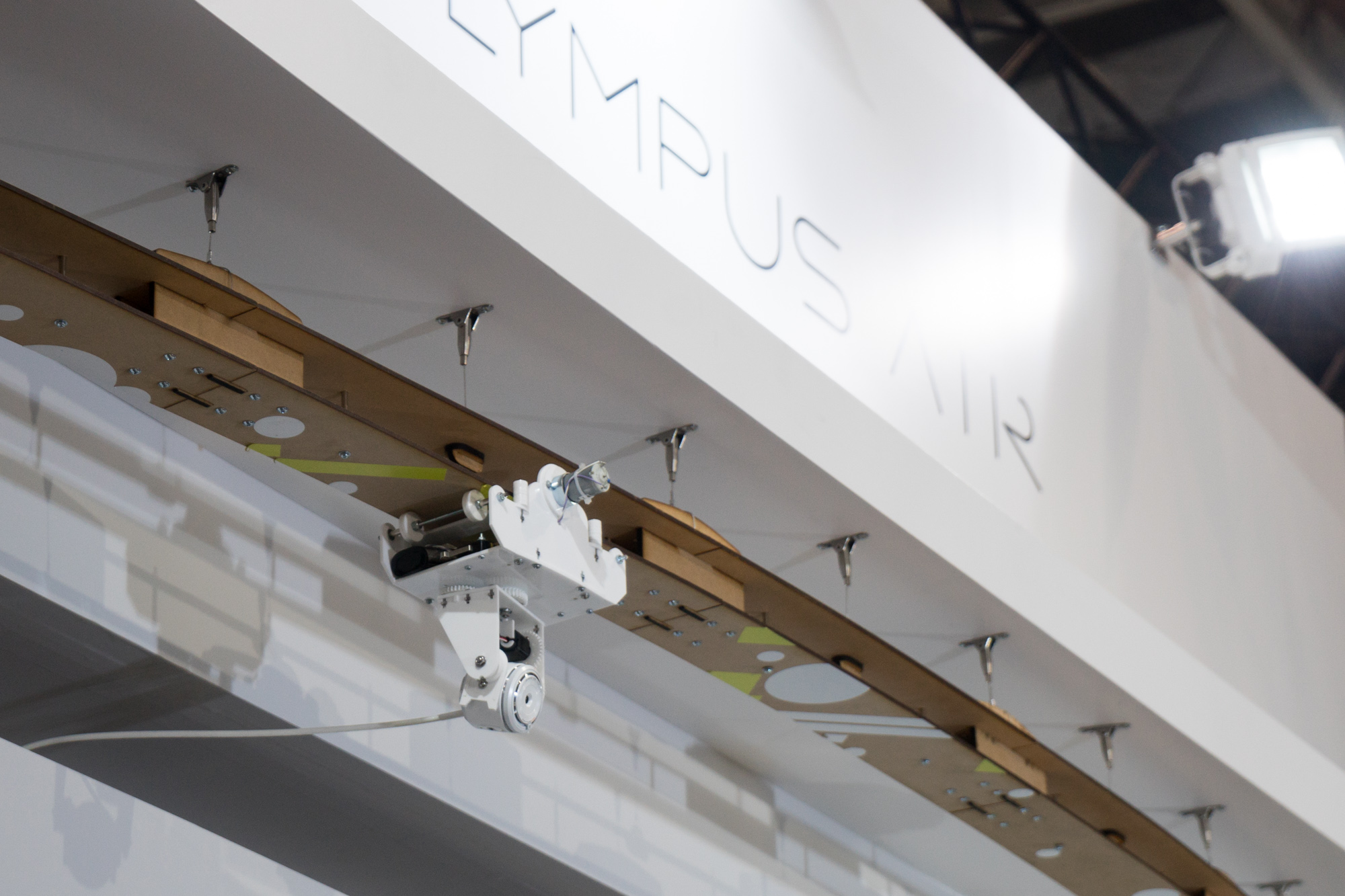 Can do some fun stuff with the Olympus Air? A monitor camera with your M43 lenses? 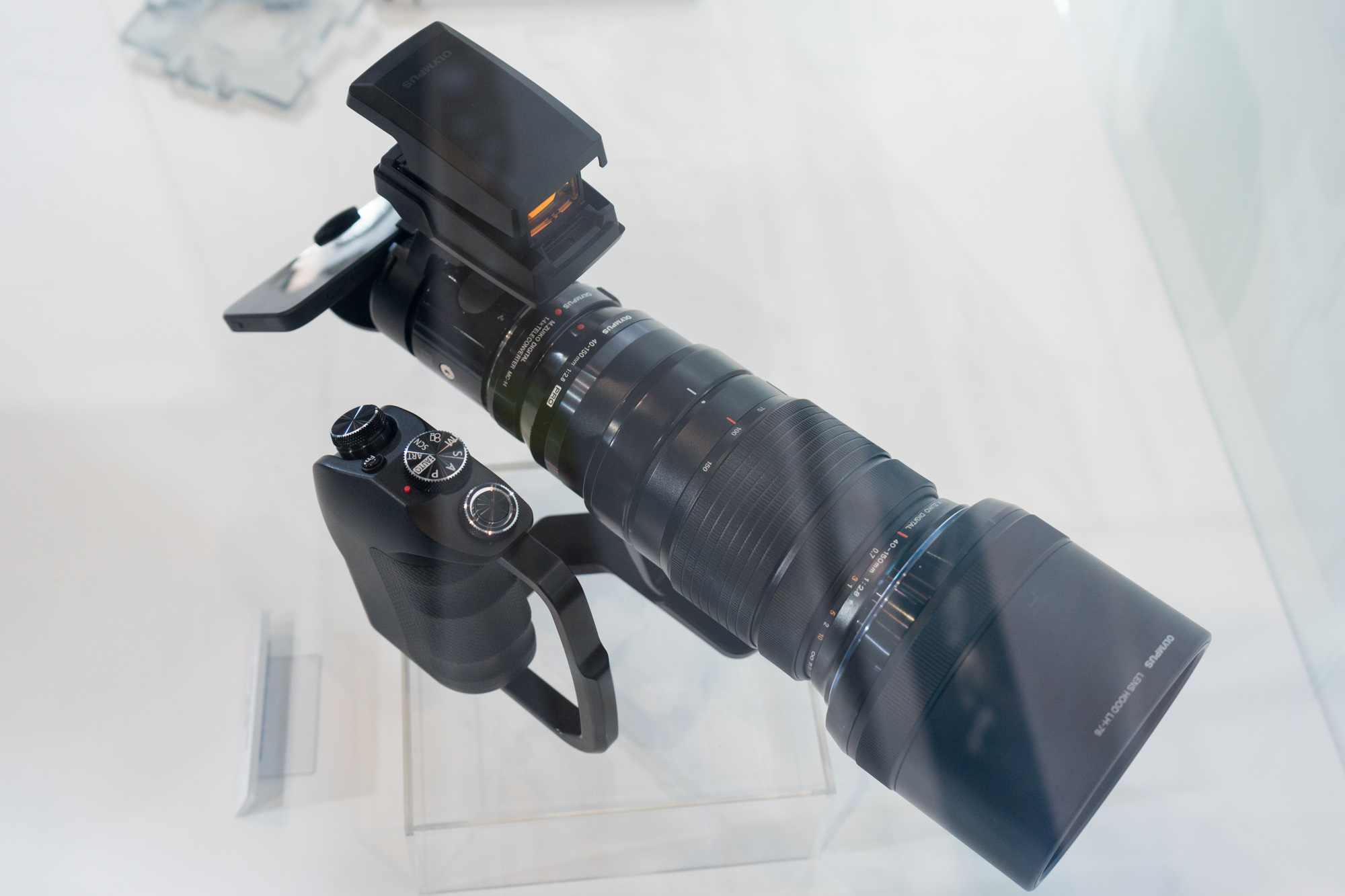 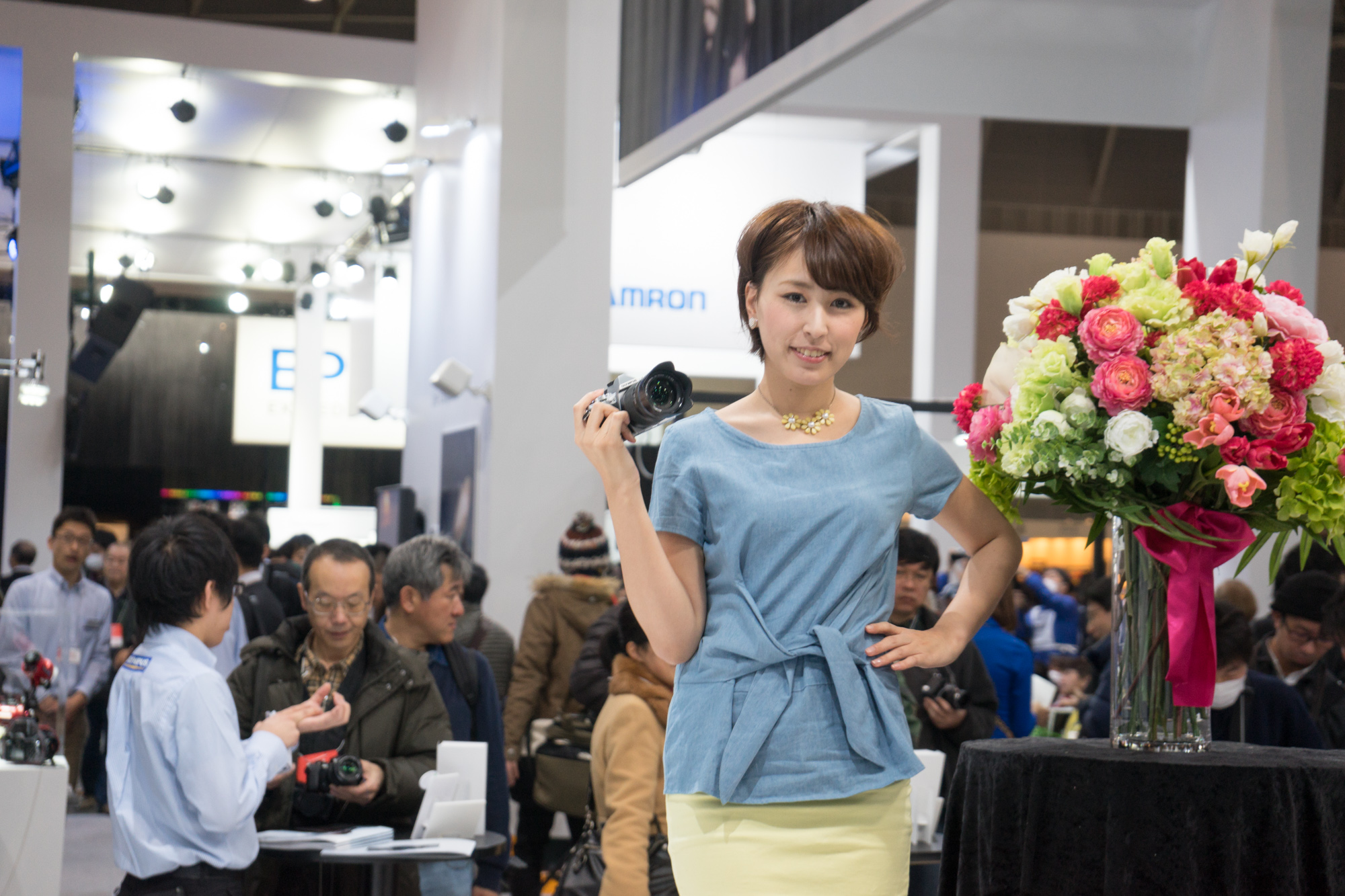 By the way, the Olympus’ models were just on the average level.. 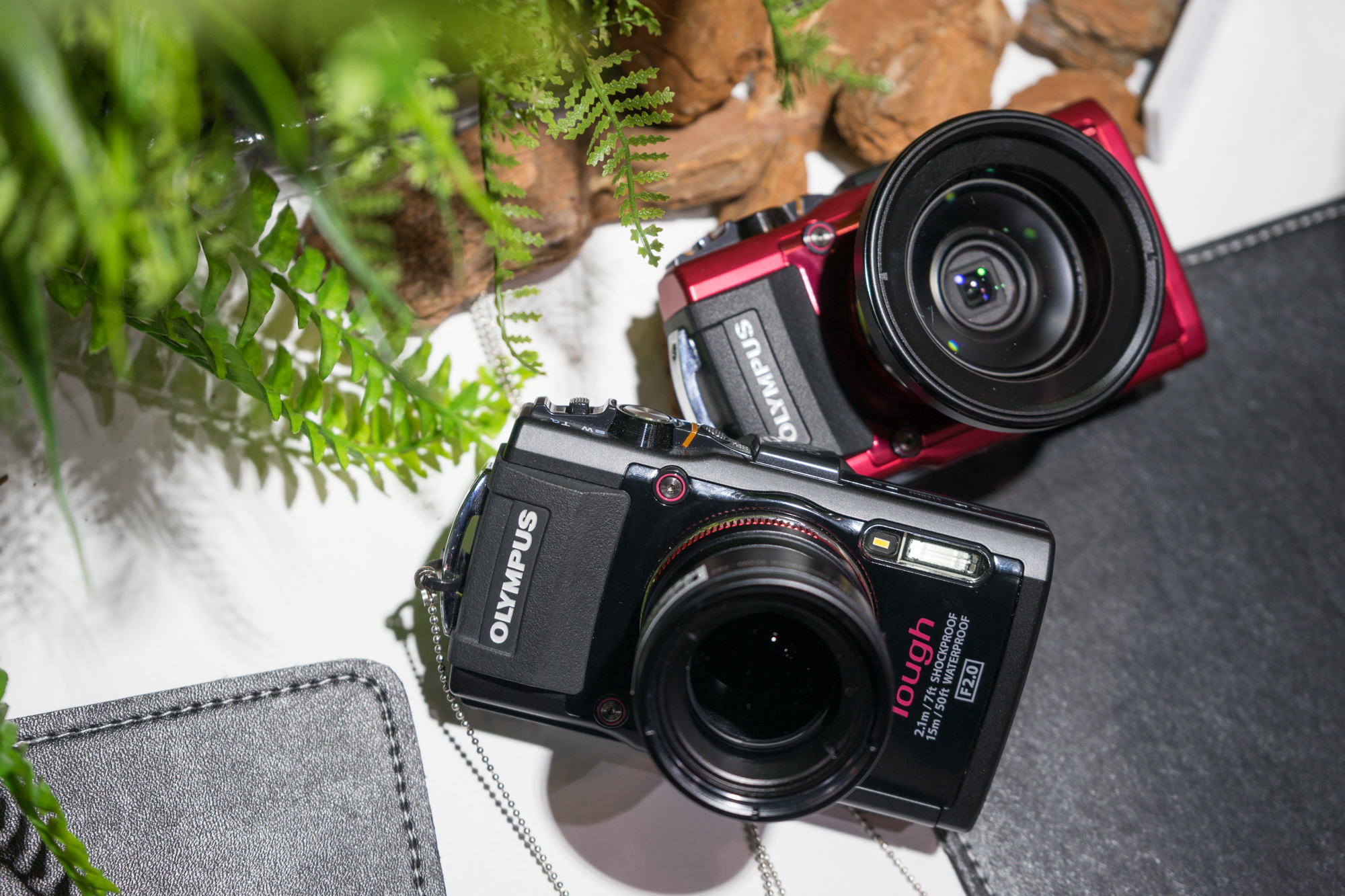 Olympus Tough series cameras. When I touched them, I felt I was going back to 2003, on that year I brought a Olympus Tough camera, I forgot the name, and the cameras felt almost the same! The screen is rough, focus speed is slow, image is soft. 10years, compact cameras did what!? 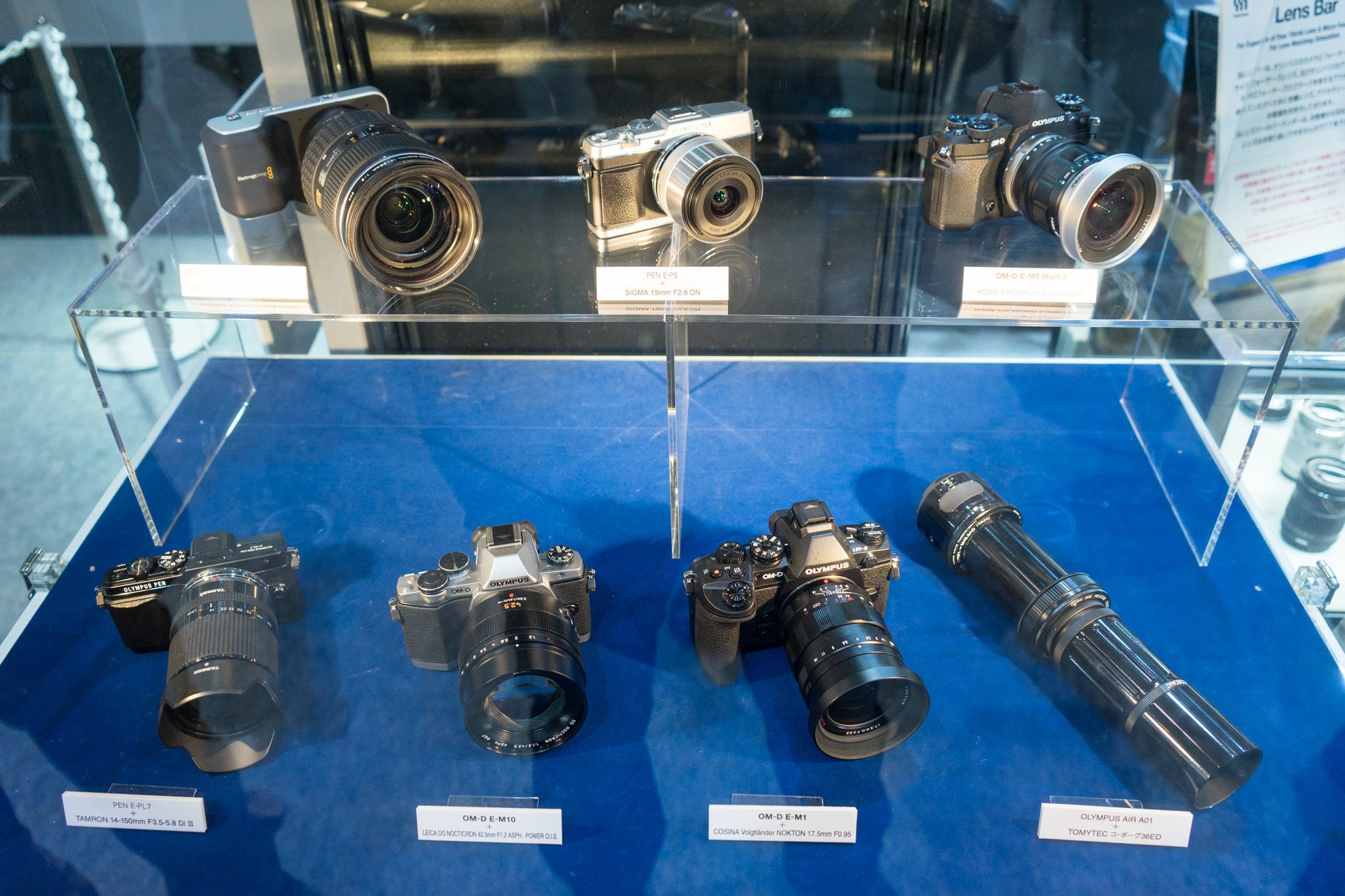 The M43 system show box was inside Olympus corner, not in Panasonic corner. And let people feel a kind of disappointment. 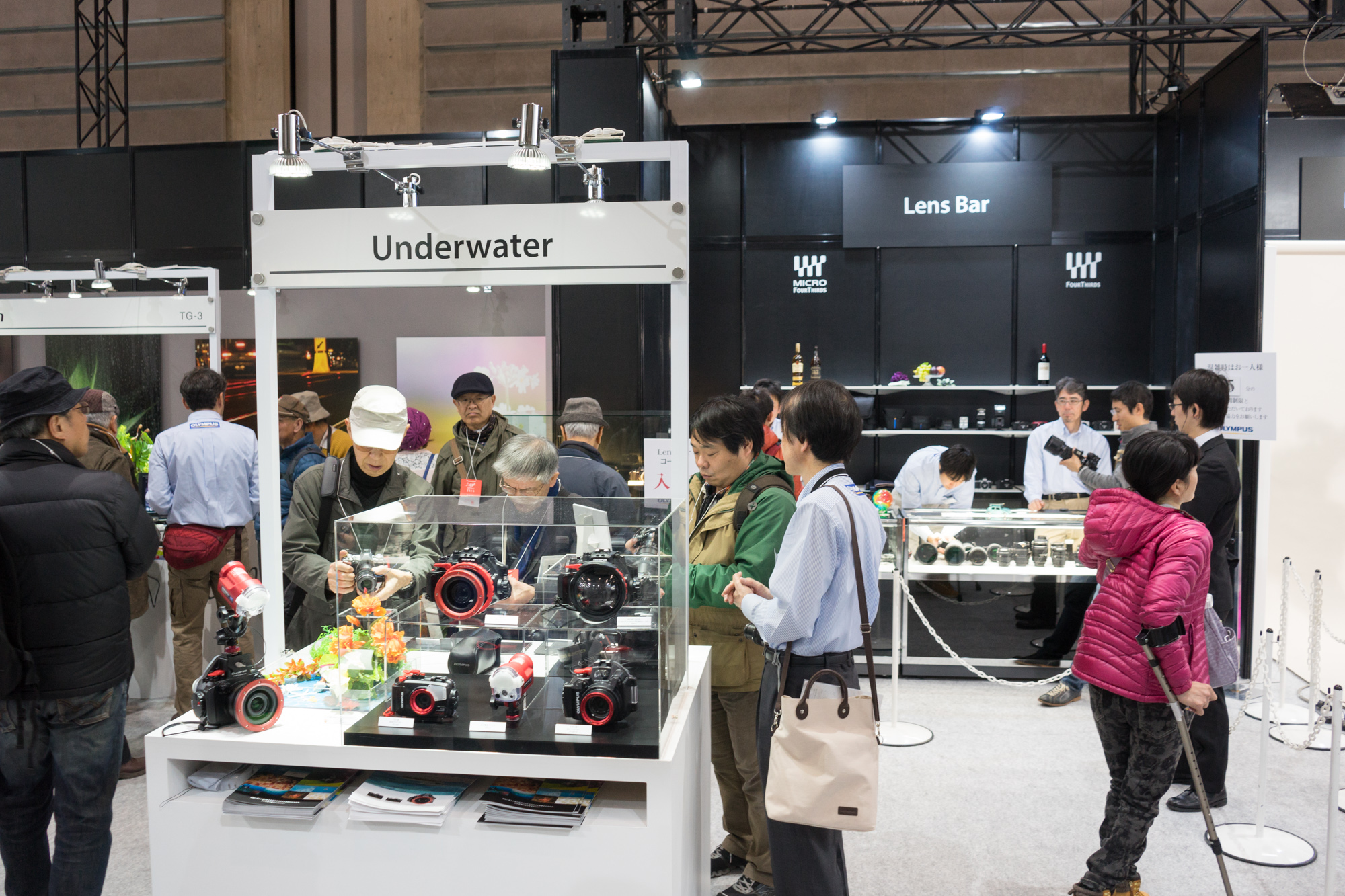 A lens bar was in the Olympus area, all kinds of M43, 43 lenses could be rented there. I owned a lot and played a lot already, so nothing special.

Talk about 2014 of Olympus, it was year of hesitation I think. Compact camera market was already dead, by smartphones of course. M43 interchangeable lens camera market was pushed by monster Sony, which sells the full frame mirrorless cameras on a same price point. Also panasonic enhanced the movie function on their M43 camera. Maybe the only advantage of Olympus is the M43 lens, however Panasonic does this part better in my opinion. The rumors say that Olympus will release a Ricoh GR like compact big sensor camera, which Panasonic has the great LX100.

Overall, Olympus really is behind its competitors, let’s see what Olympus can do at year 2015.