From this Post, I will write the texts directly on my webpage. So dig out some old photos and go! 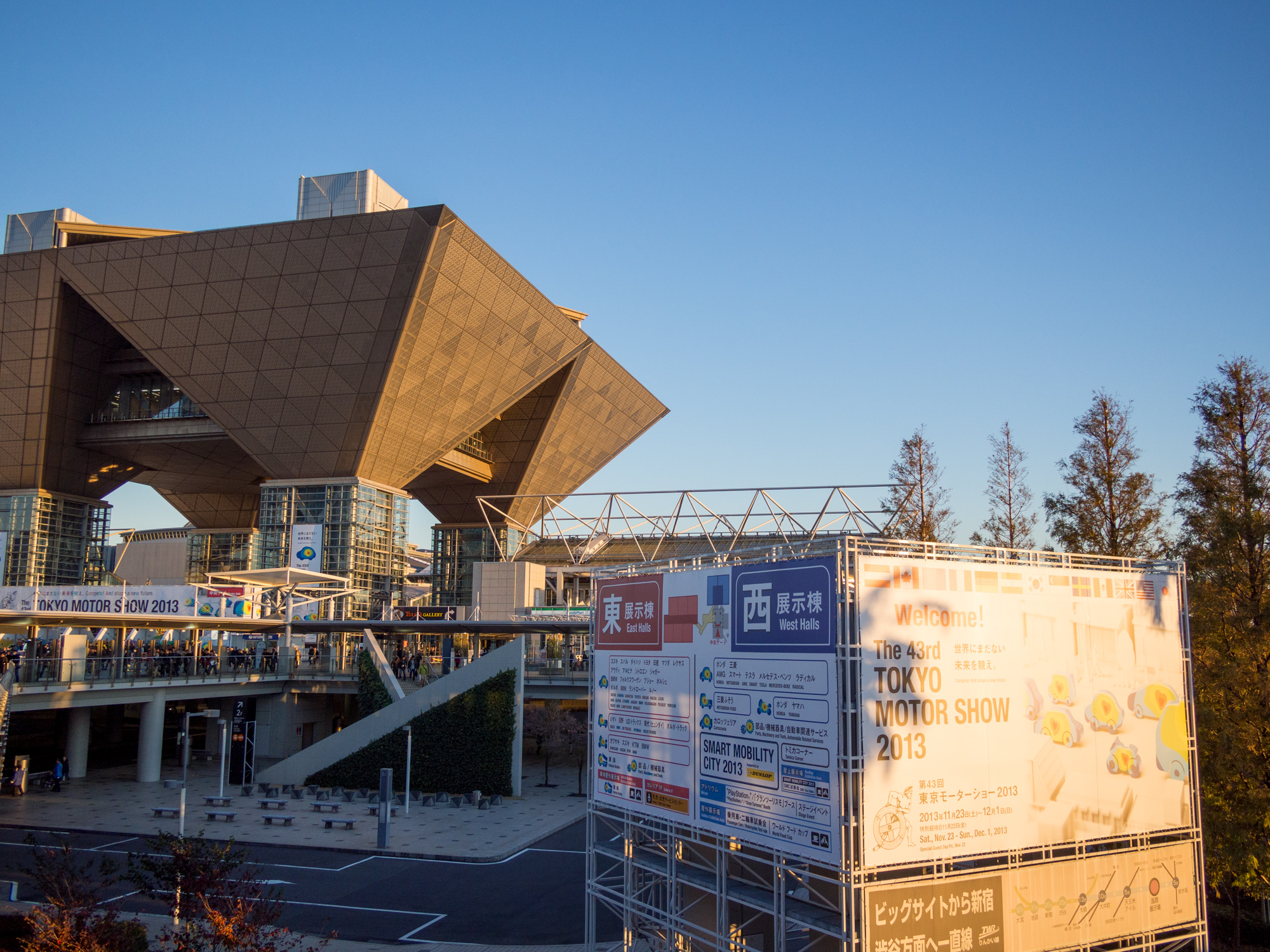 Nowadays, the theme of the show is clearly New Energy and Human friendly. But still exciting  cars that cannot be seen on the street was quite nice. 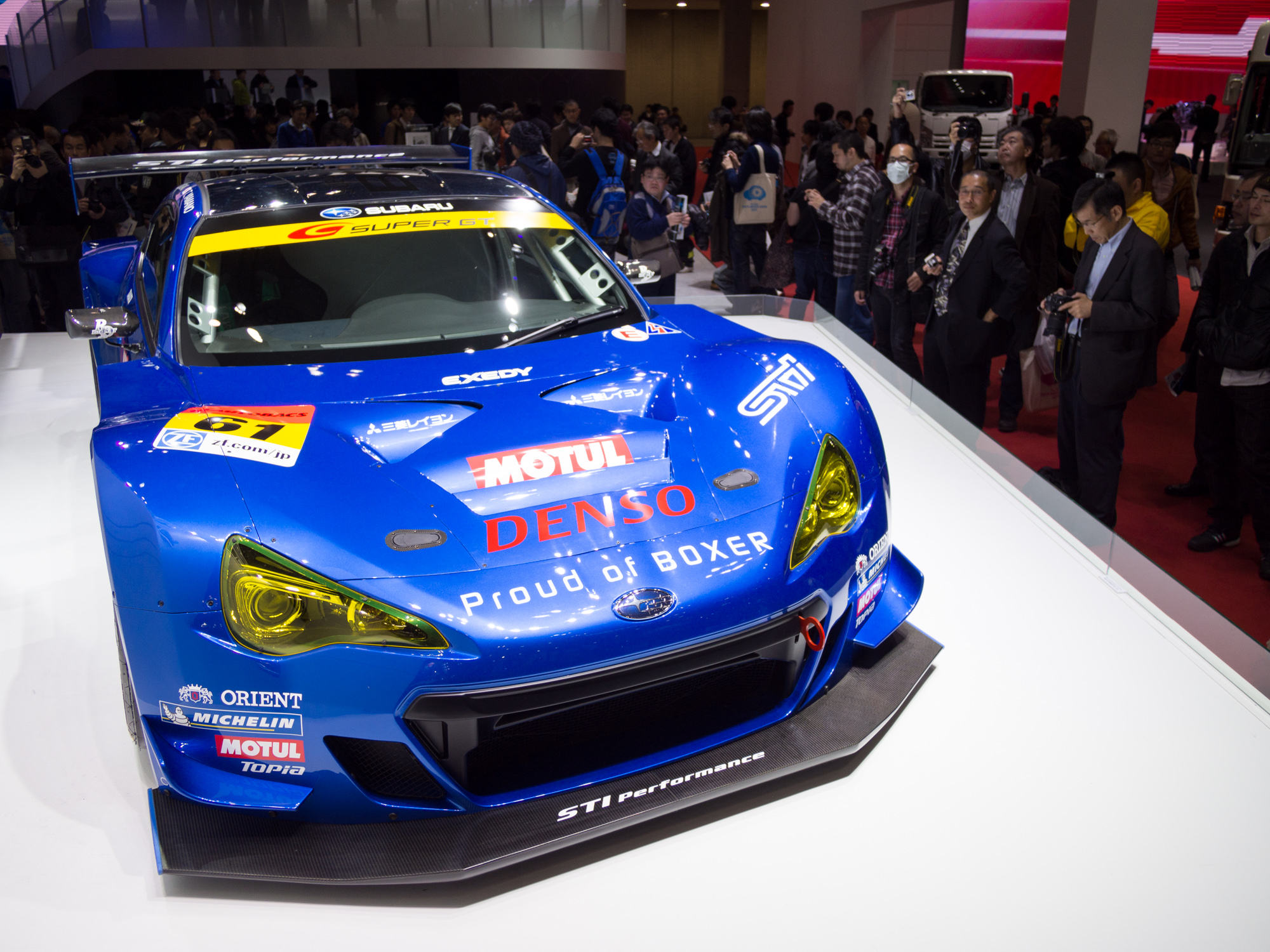 Also, it is funny to watch all around to find the difference between the motor shows Shanghai and Tokyo. 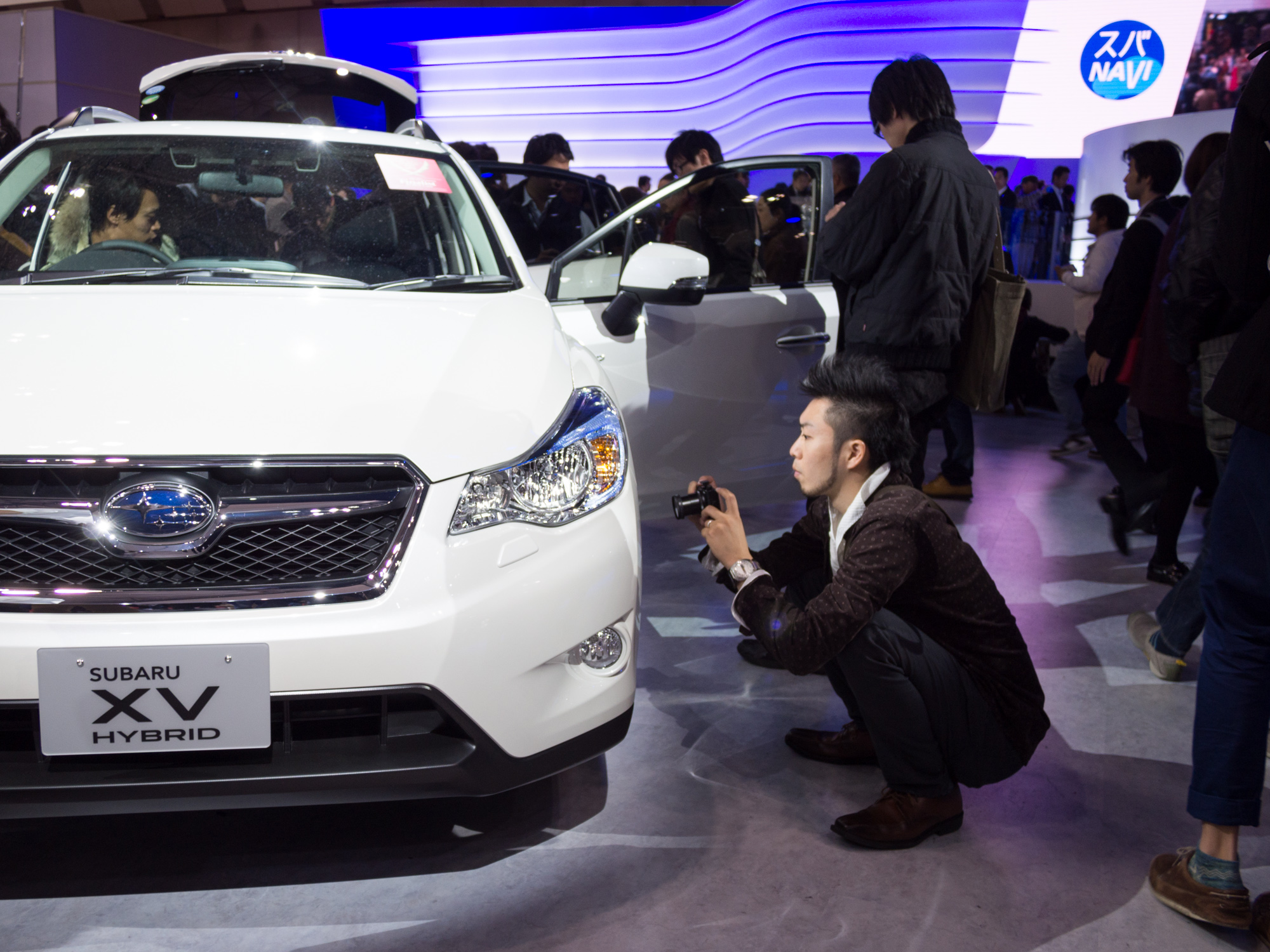 First point of the differences is that Tokyo motor Show shows the cars can not or rare on the street. It is easy to understand that if you can see them you don’t need to go here. however shows in Shanghai are just a huge place let you buy a car as well. 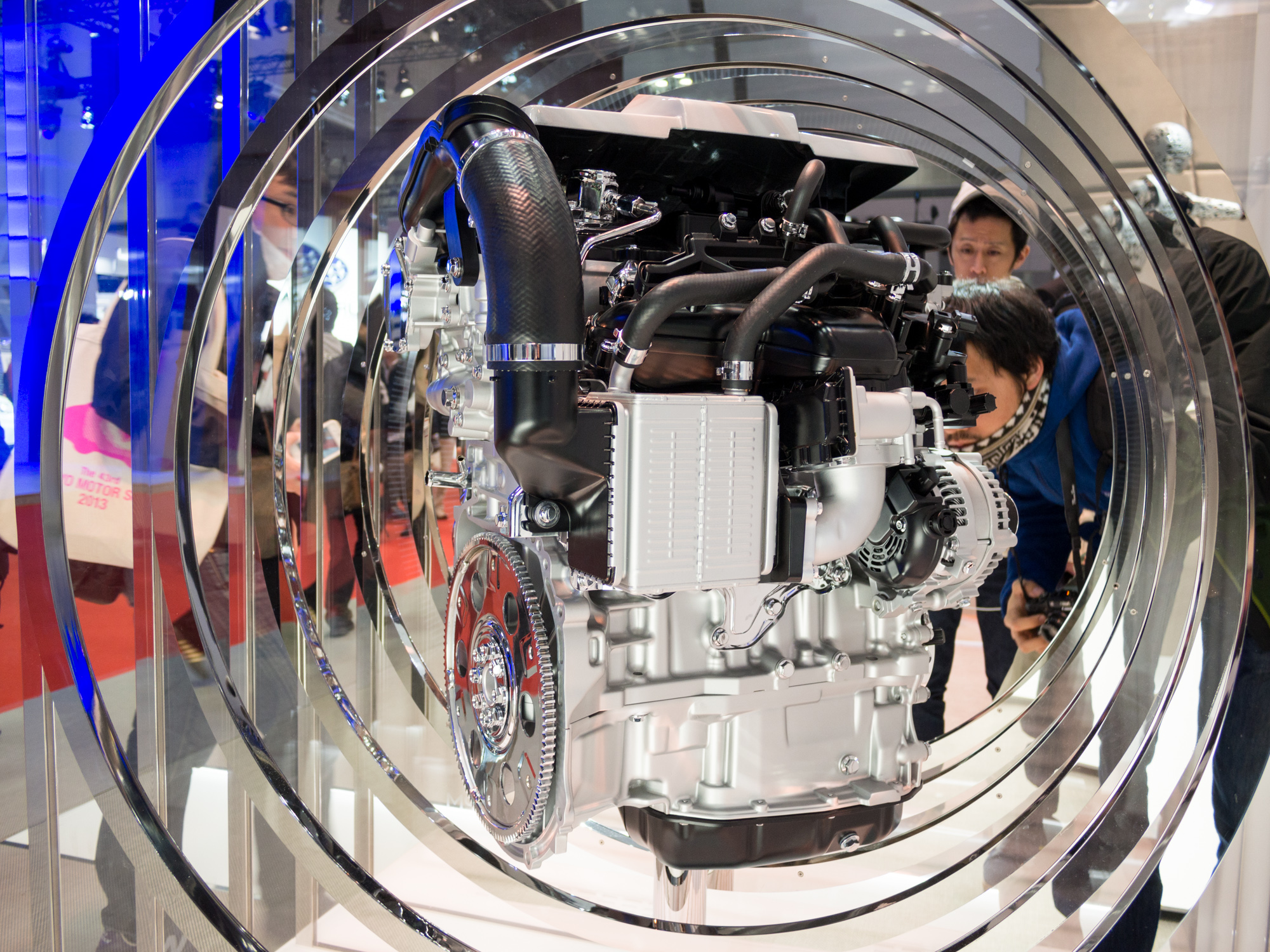 The price tags was not puted on the shield windows, and it is a pure show in Tokyo. 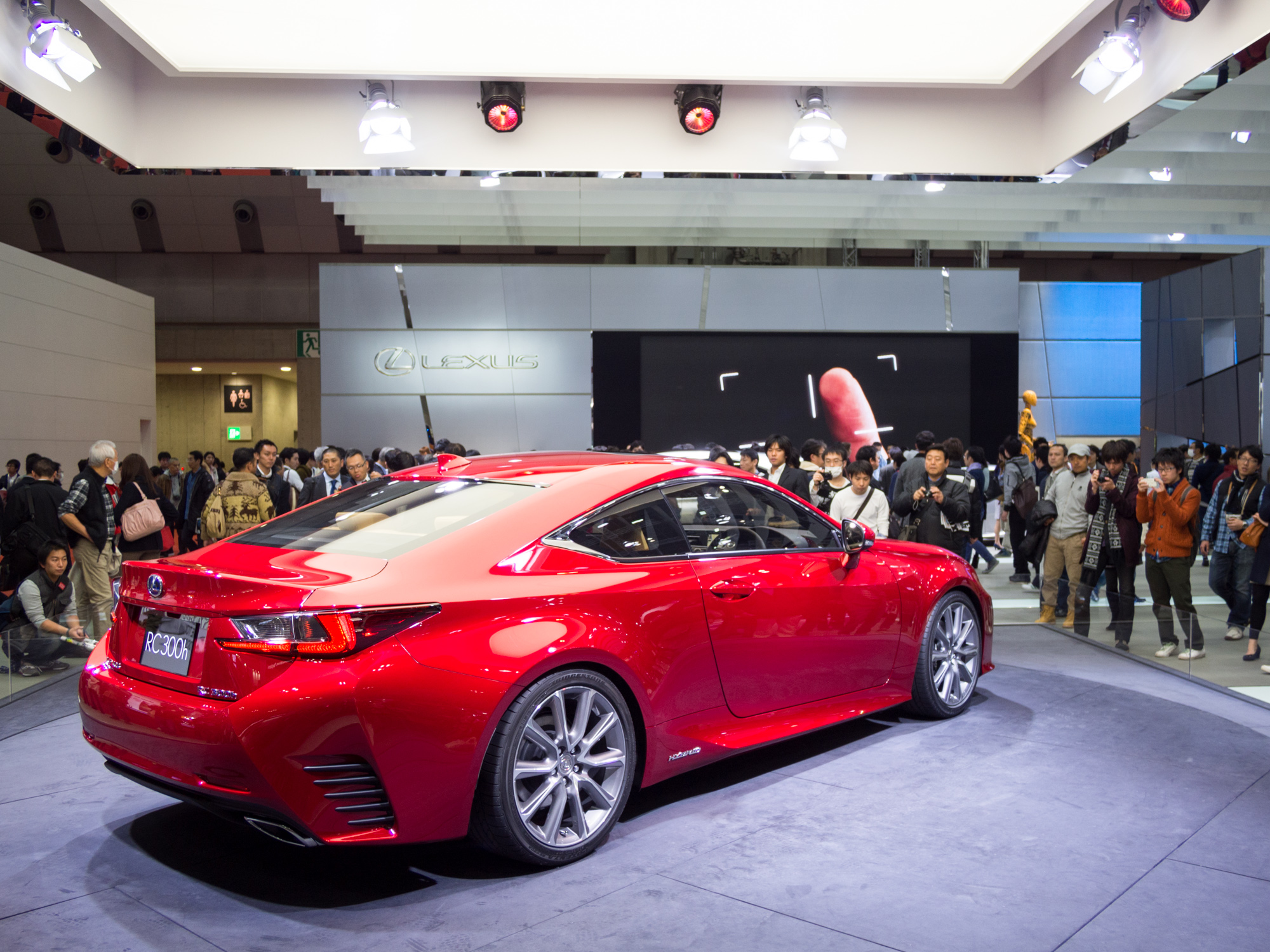 Second point is lacking of girl models. It is not easy to find at first but after 2 hours of walking around, the point just can not been ignored. 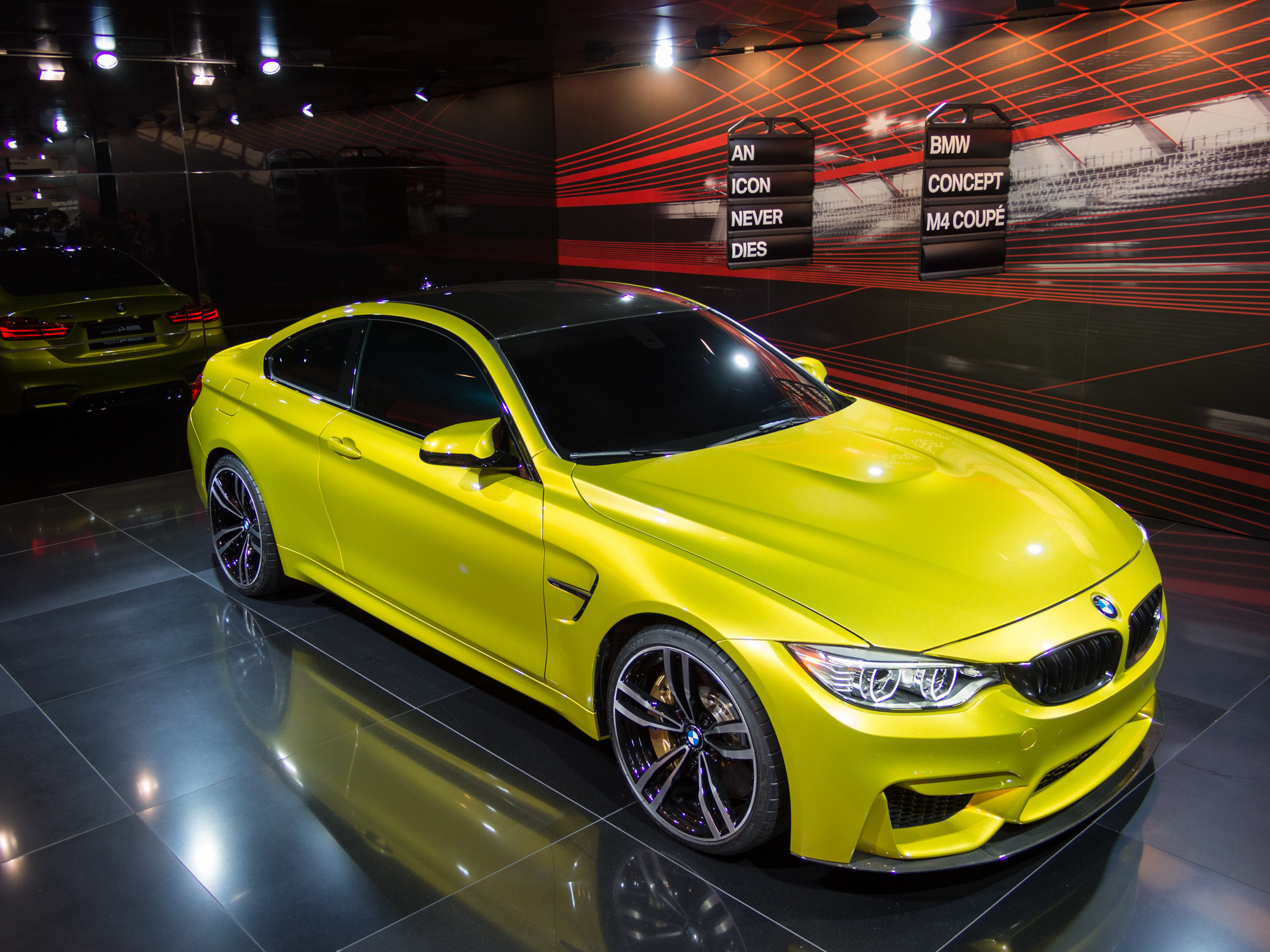 And obviously there was not so many people in the show even when it was a weekend day.

Yes japanese manufacturers and european makers just mix together in the big rooms. New prototype cars must have a Electric Vehicle or a Hybrid one. 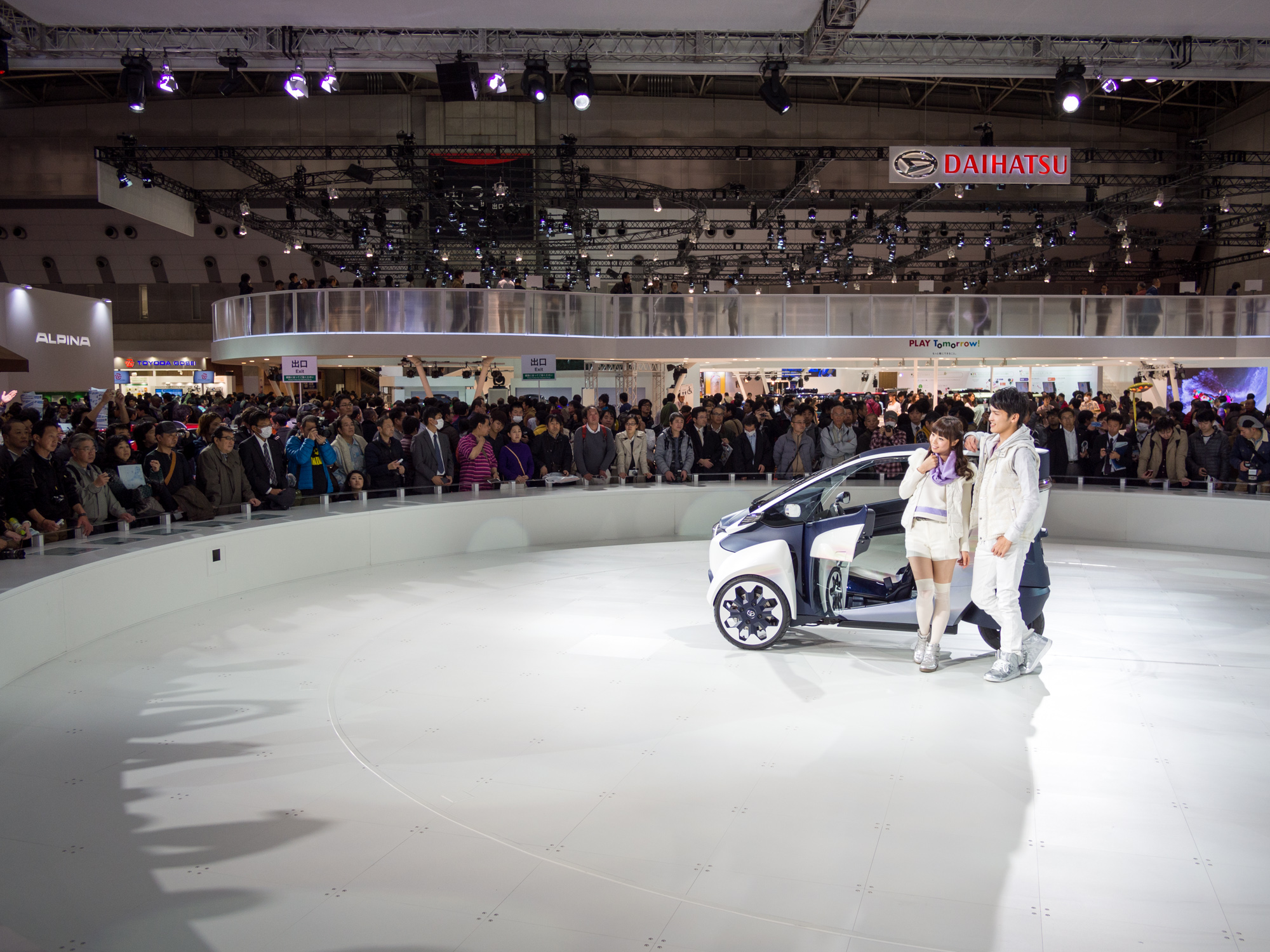 Talks about the No.1 showing stage of the makers, it is TOYOTA. The huge white stage can let their self driving blocks carry the cars and fly around. 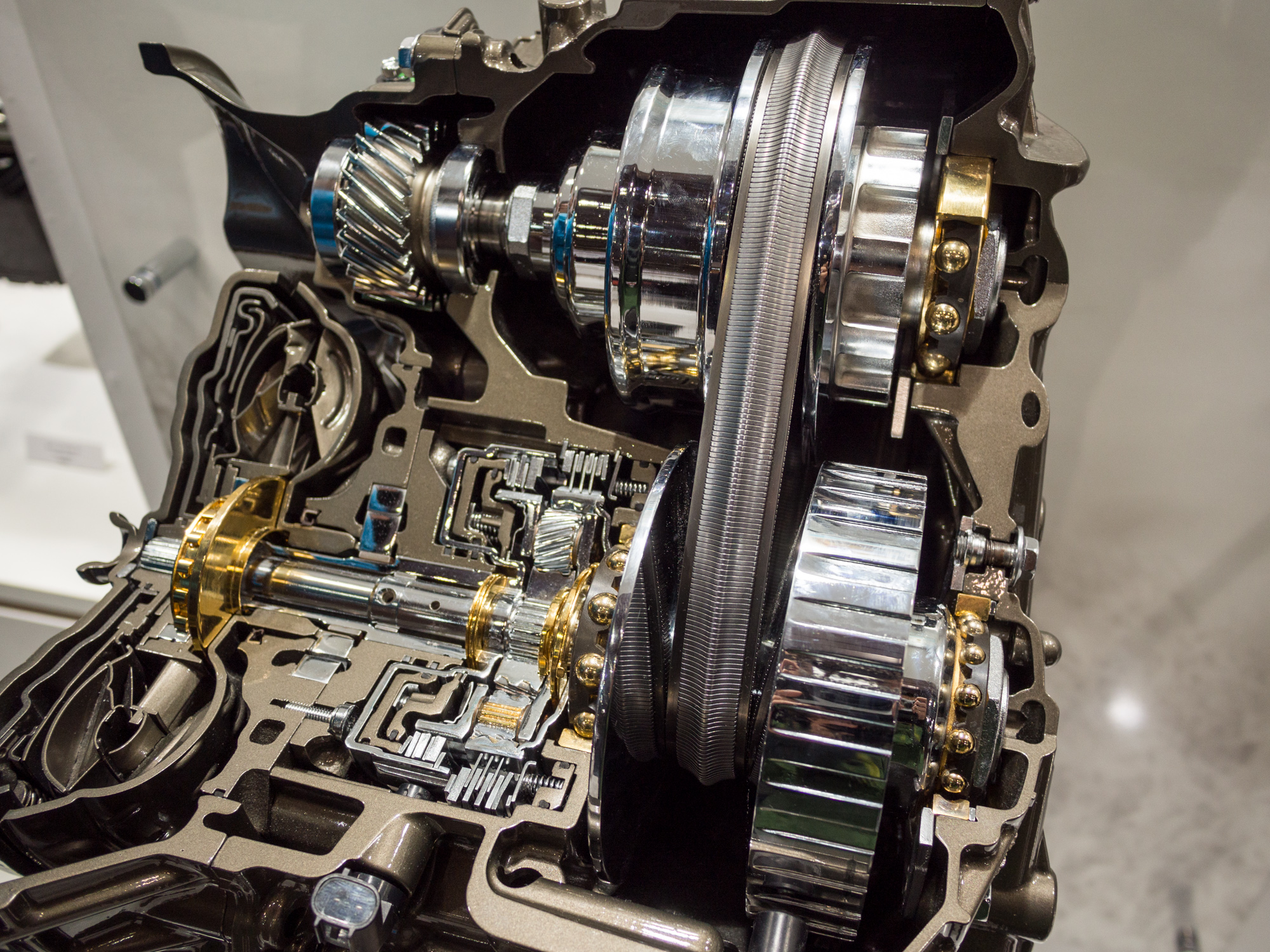 A lot of touchable parts was settled, and it was my first time touched a CVT gearbox. 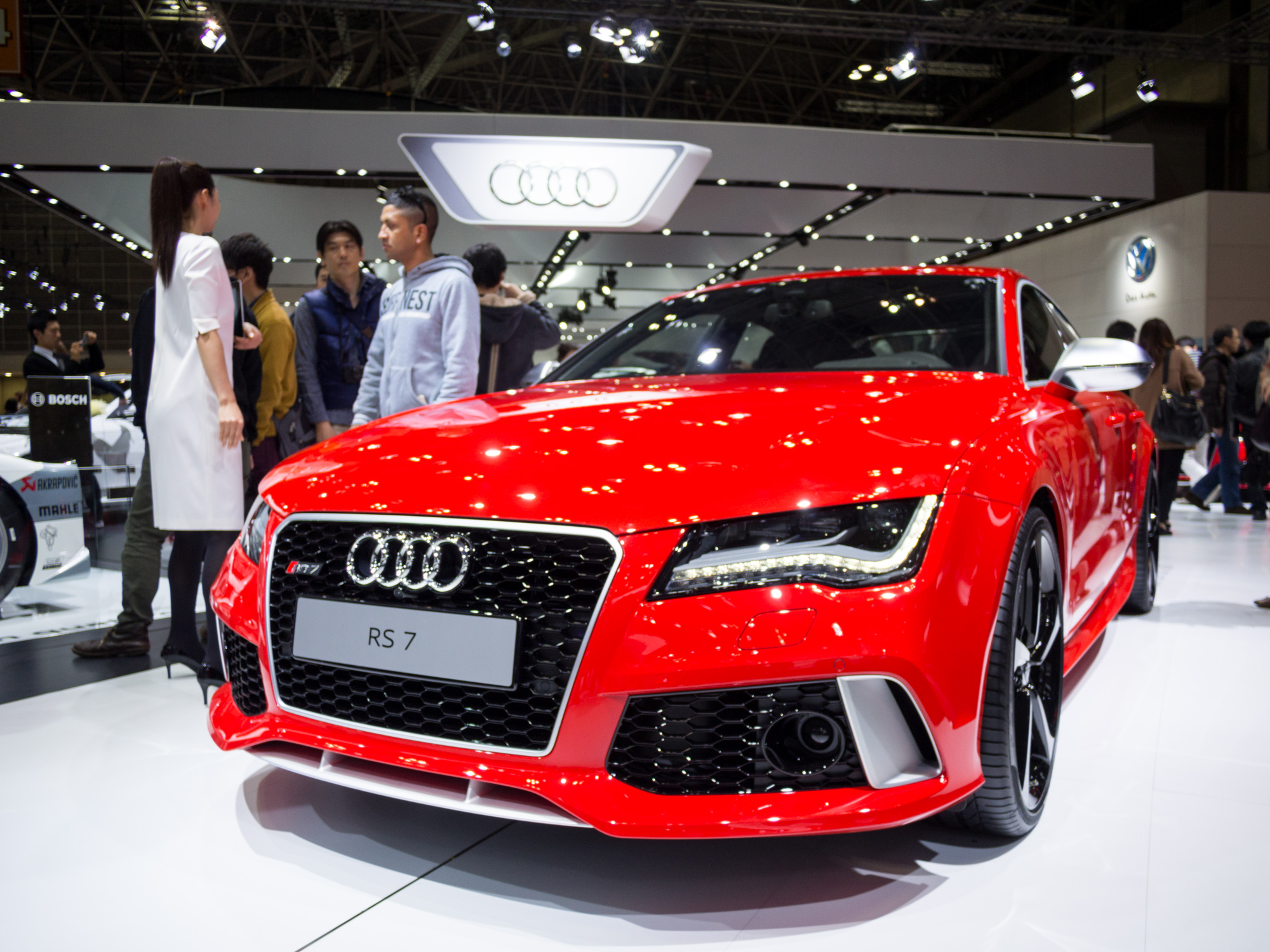 Some focus issue was occurred in highlight points full of the vehicle body situation. Just too hard for pure contact focus system to judge the right parts i guess. 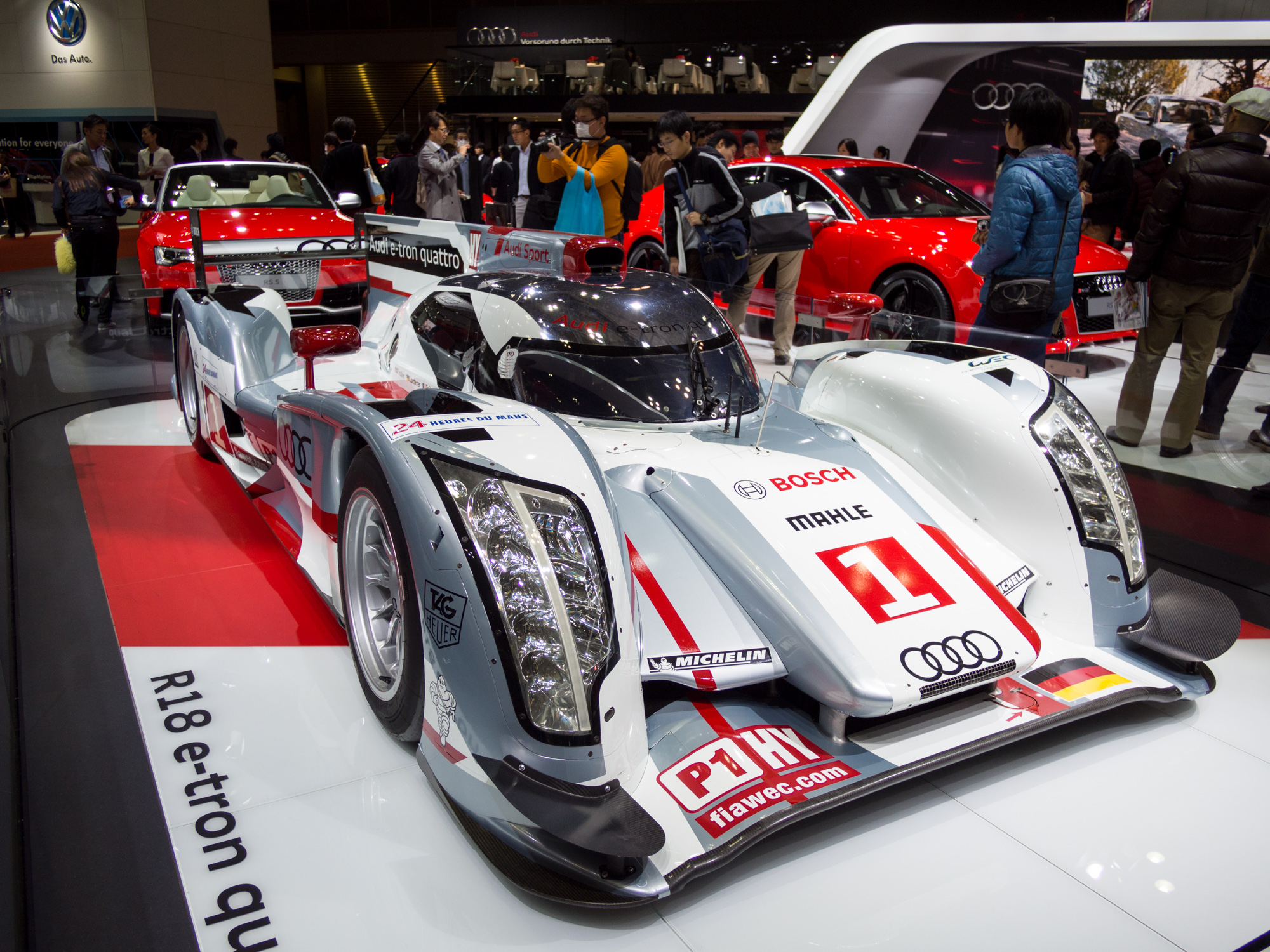 Anyway, Olympus OM-D E-M5 has never let me down. the color and sharpness is all great. 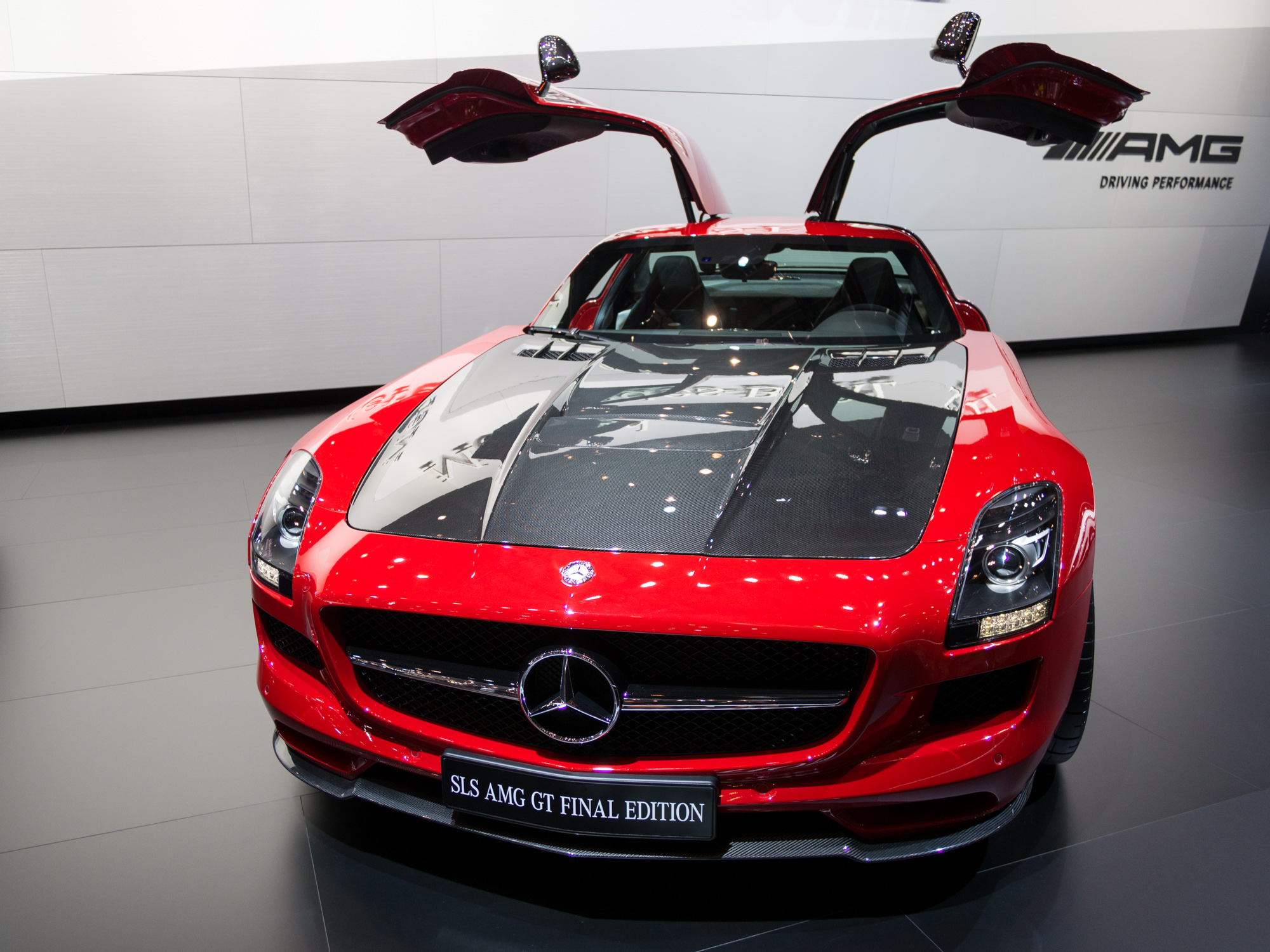 No complain on the Micro-43 system cameras and the lens system. Reviewing of the photos just let me think again is a full-flame system is necessary. 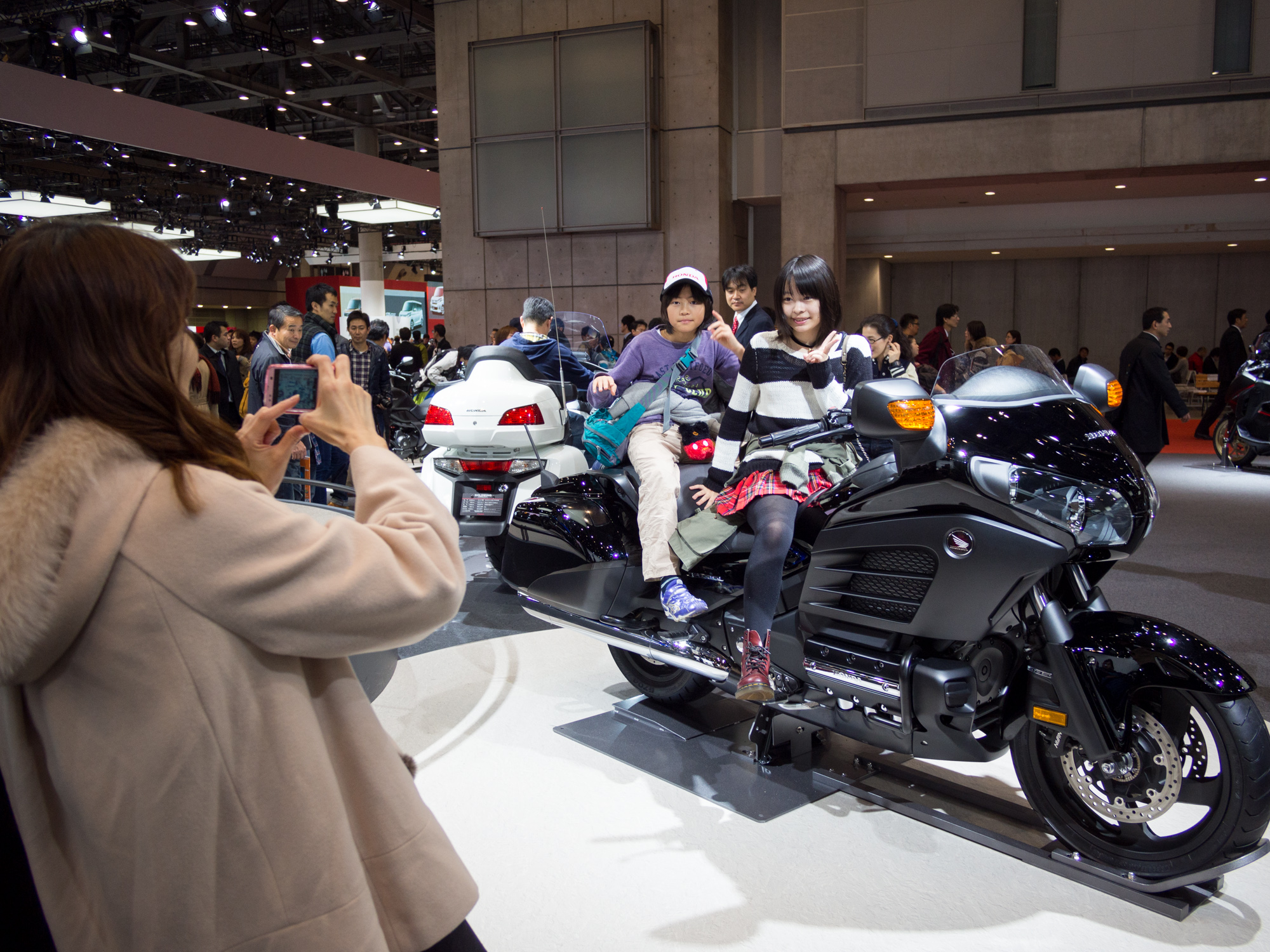 Not difficult to feel the passion of the Japanese people to the motor cars. More cultural and more professional of them in my opinion. 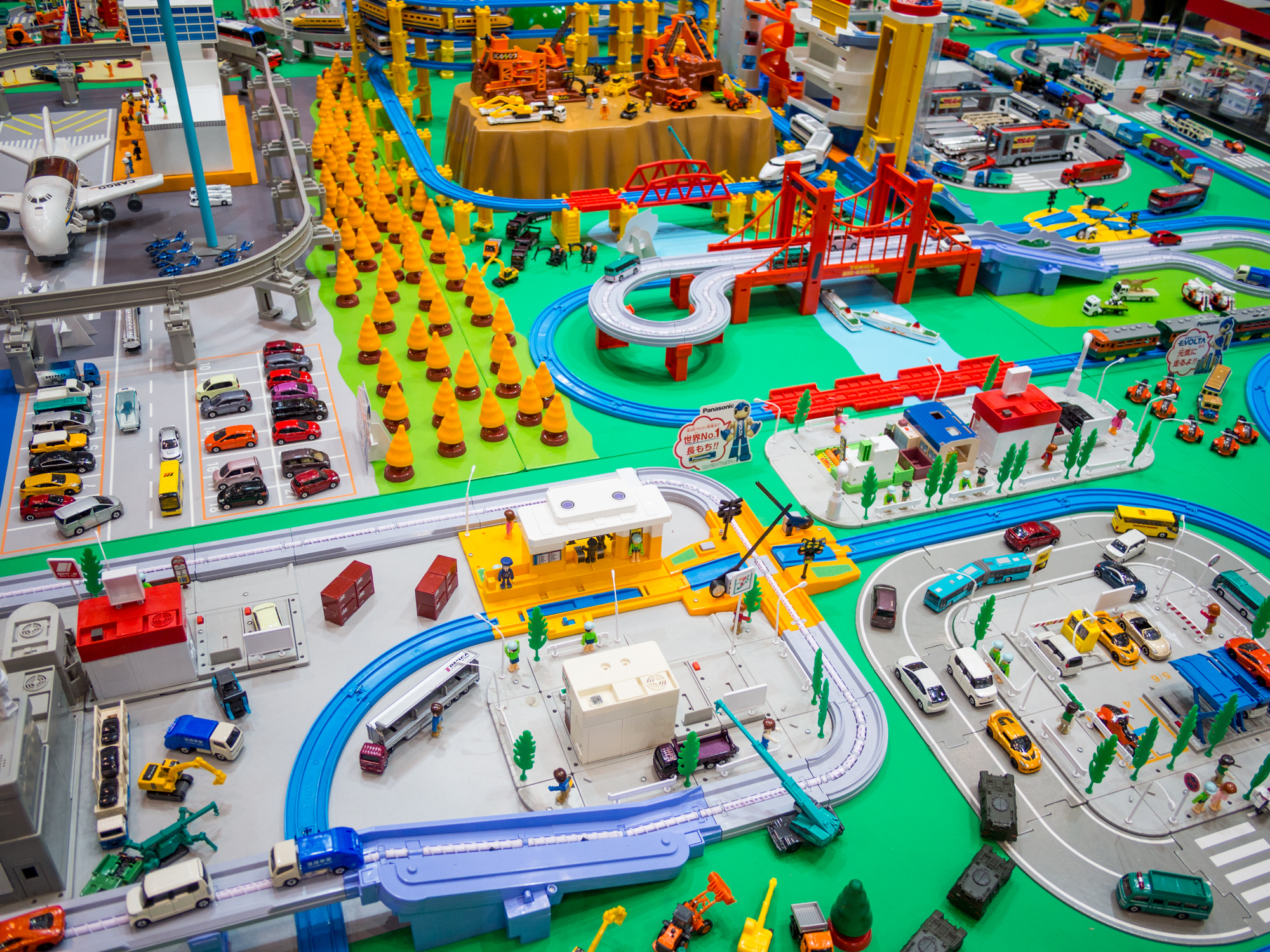 Tokyo Motor Show is just a festival for the people loving cars even they are kids. 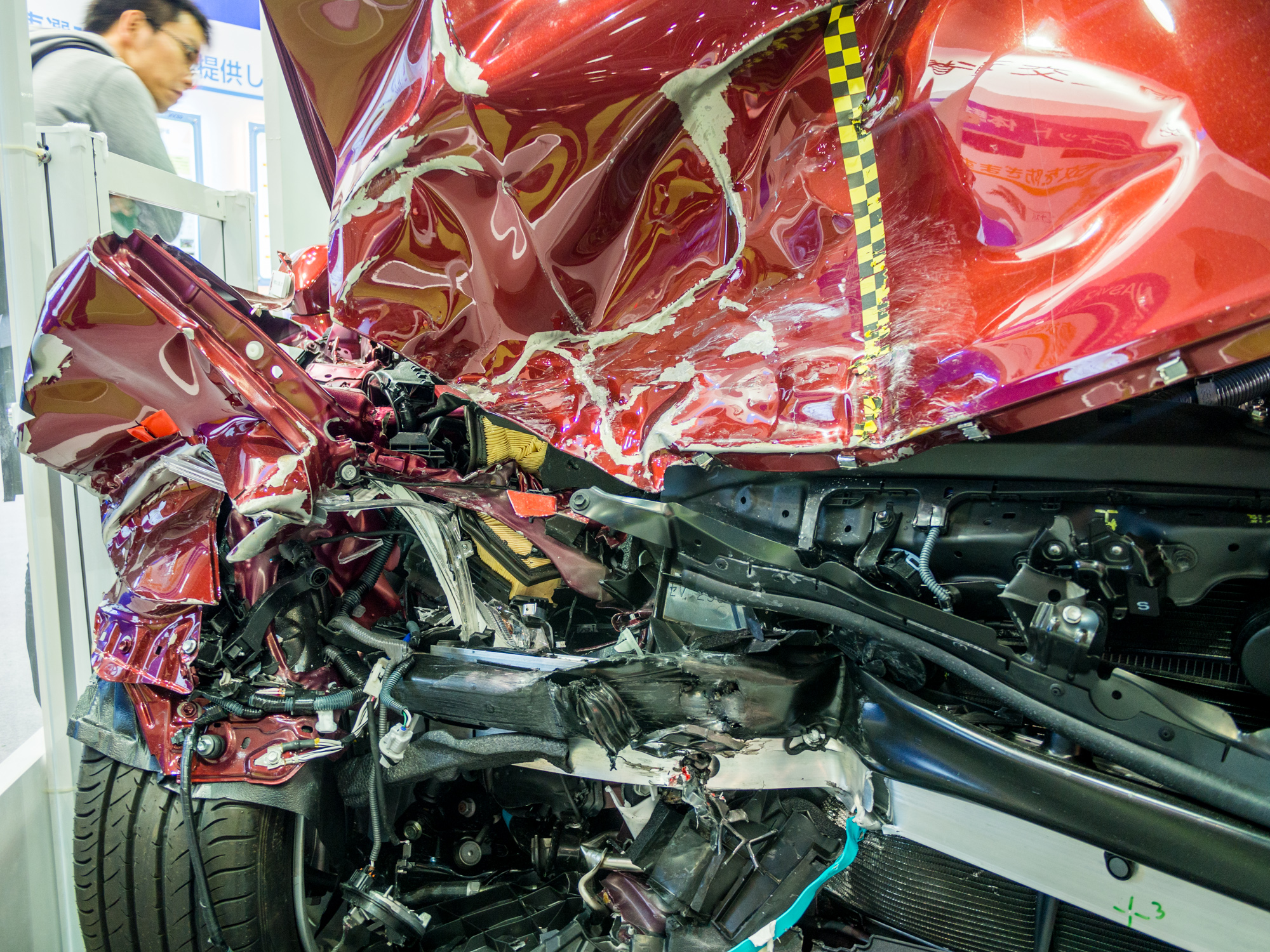 Crashed cars just has been putted there and I just couldn’t help myself watched it again and again. 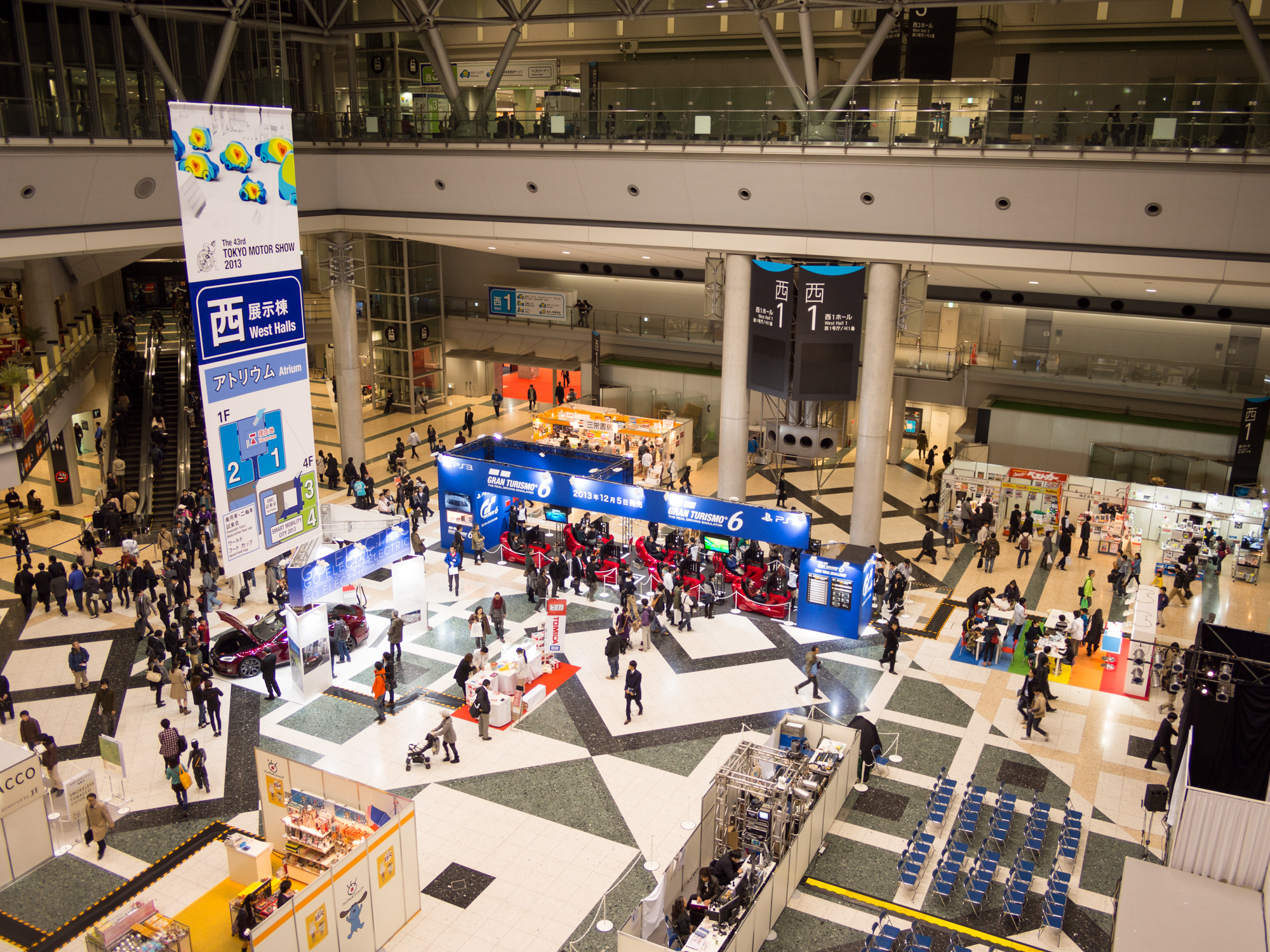 Main lobby of the show site was GT6 debut and test driving site. 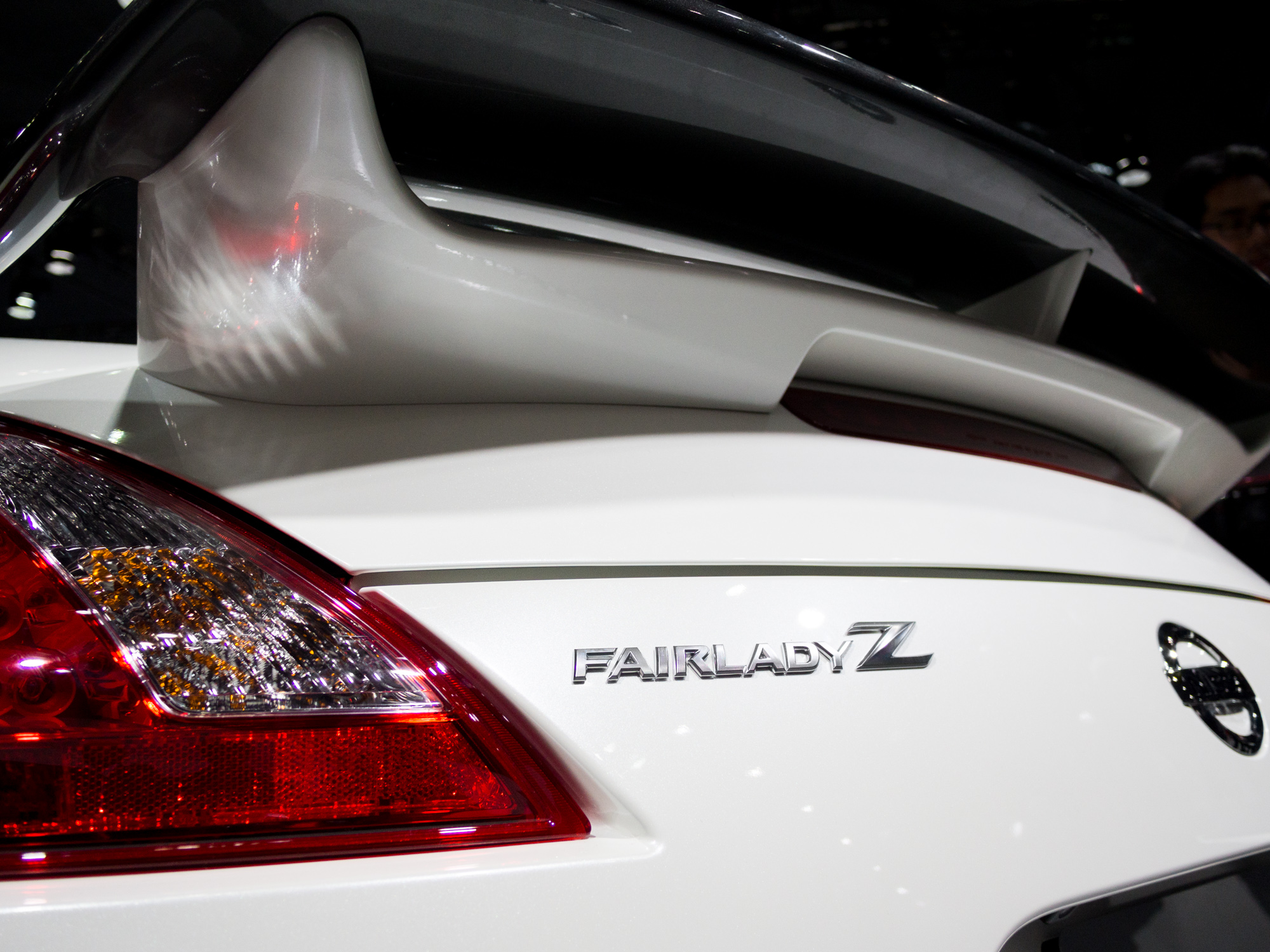 Talks about my Dream Car of the show, absolutely is the Nissan Fairlady Z. Fantastic masterpiece! 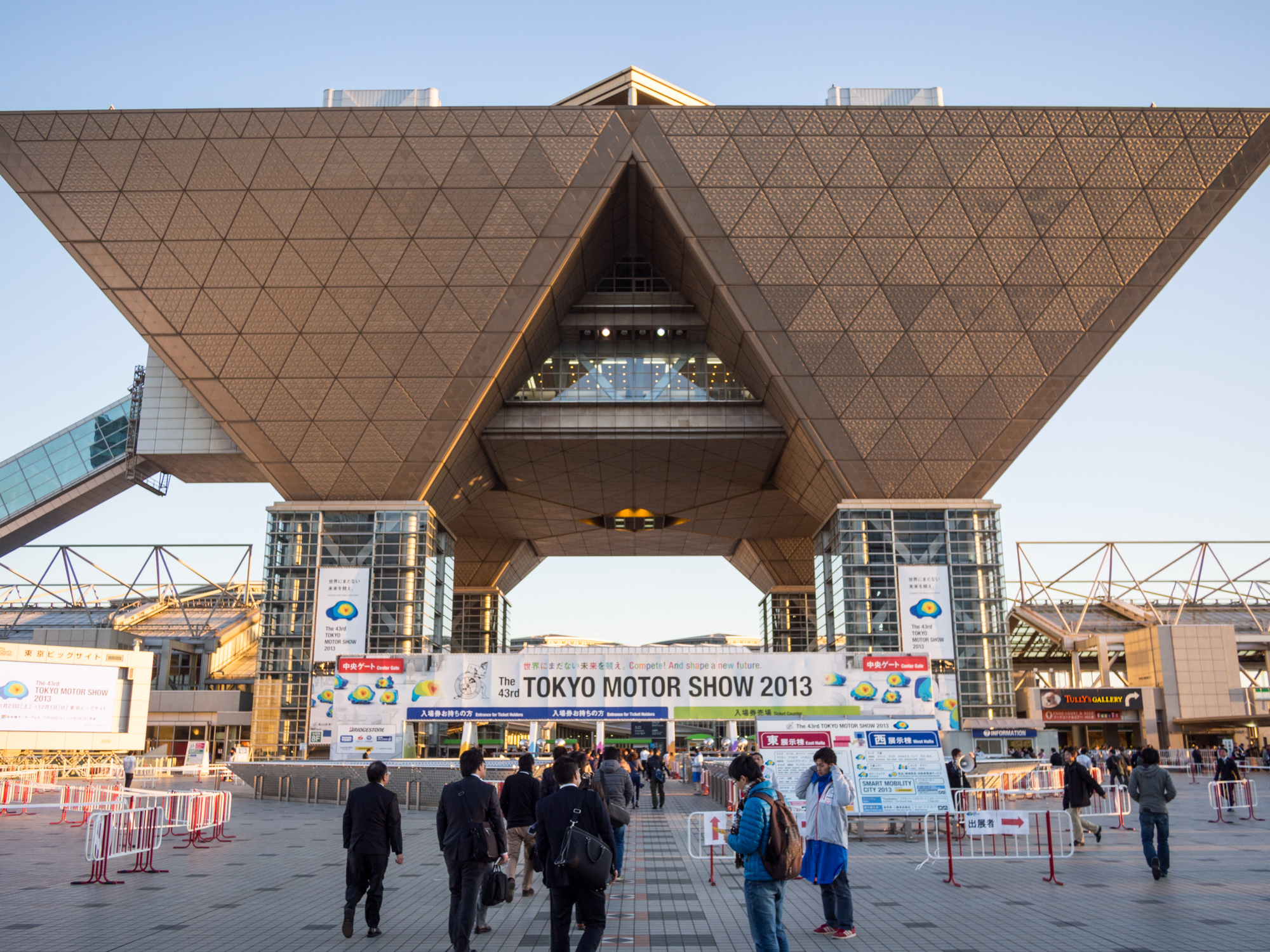 Since Tokyo Motor Show is held every two years, looking forward to attend 2 years later! And at that time what about my camera gears and myself.