To do a part-time job of the Academy View, I went to Yokohama city on a sunny day. Yokohama is the second largest city in Japan by population after Tokyo and a major commercial hub of the Greater Tokyo Area. 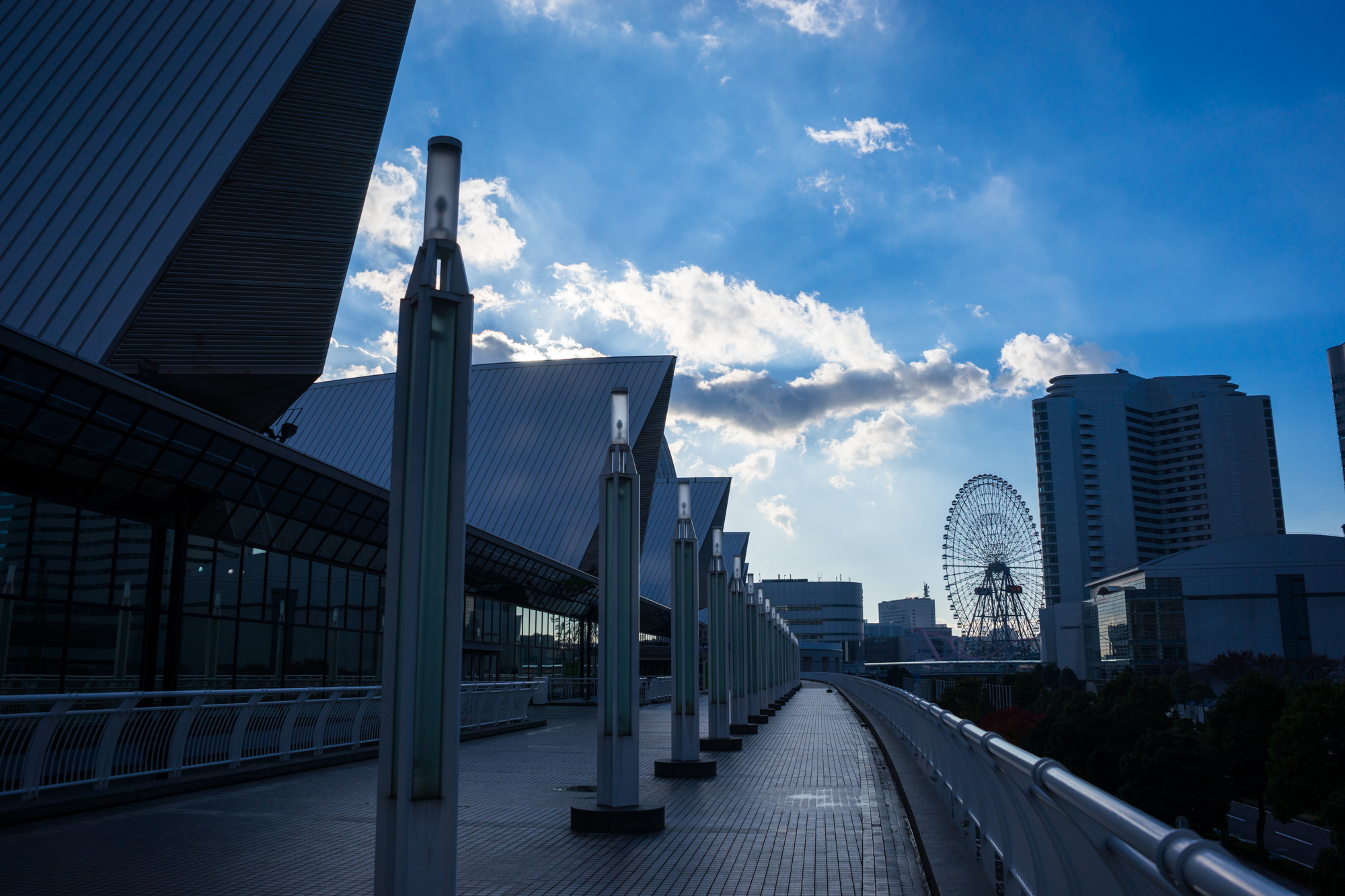 I got the venue at about 8 o’clock. There is a saying in both japan and china, which says Virtue of early bird catches the worm. This day, the east skyline of Yokohama was just amazing. 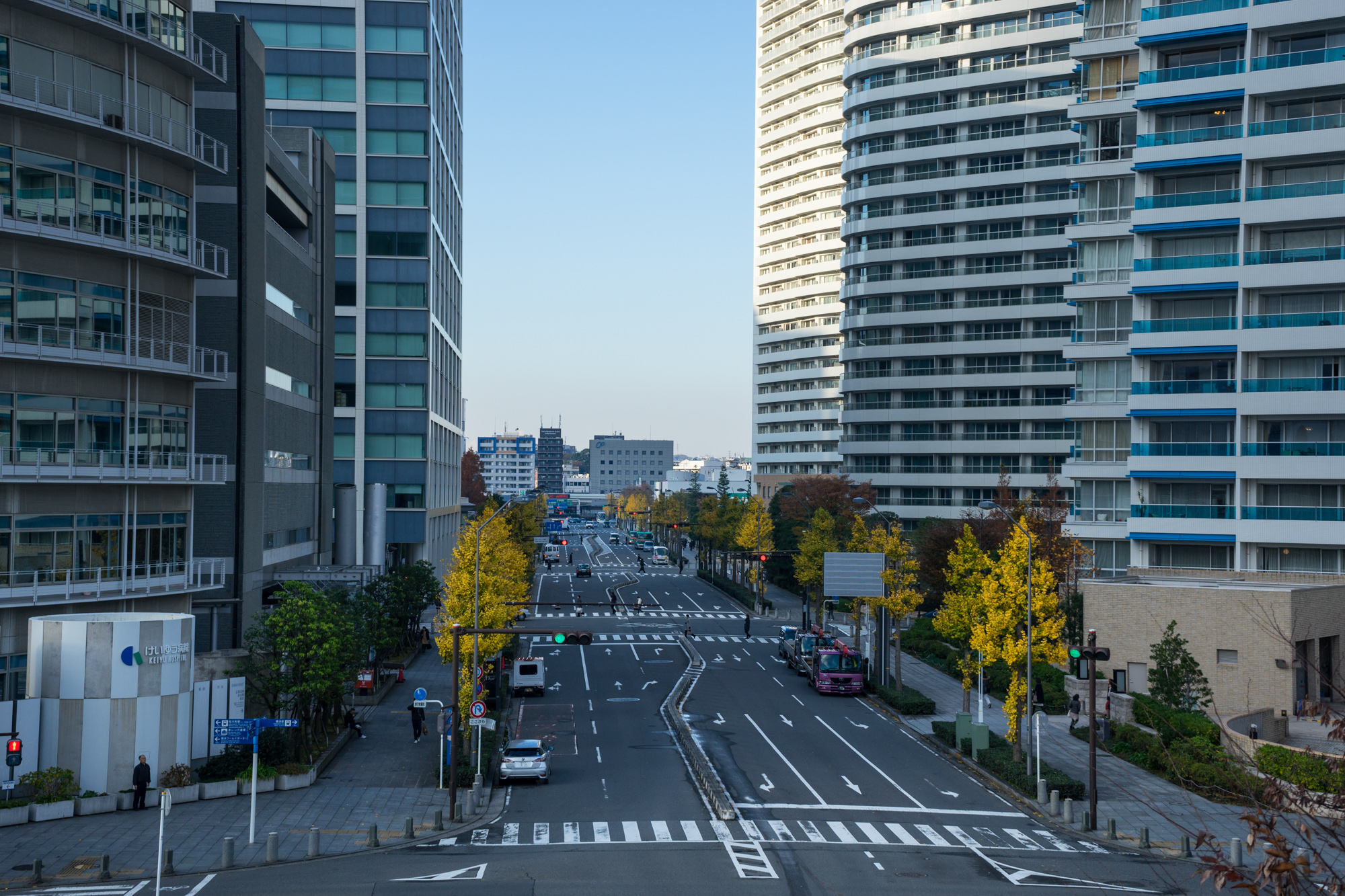 The city is clean, wide, the sunlight smashed on the high buildings, makes the sense perfect for photograph. 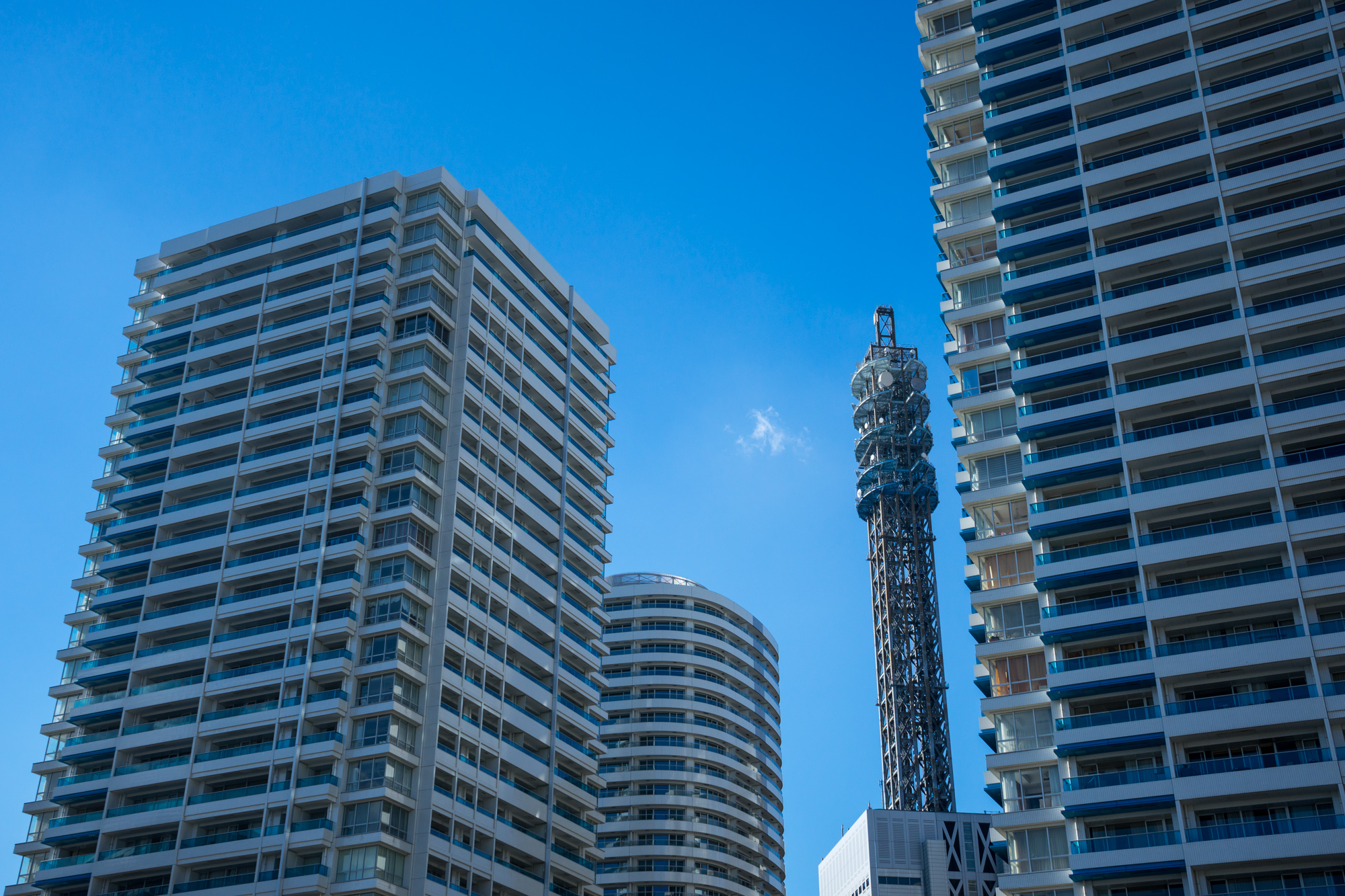 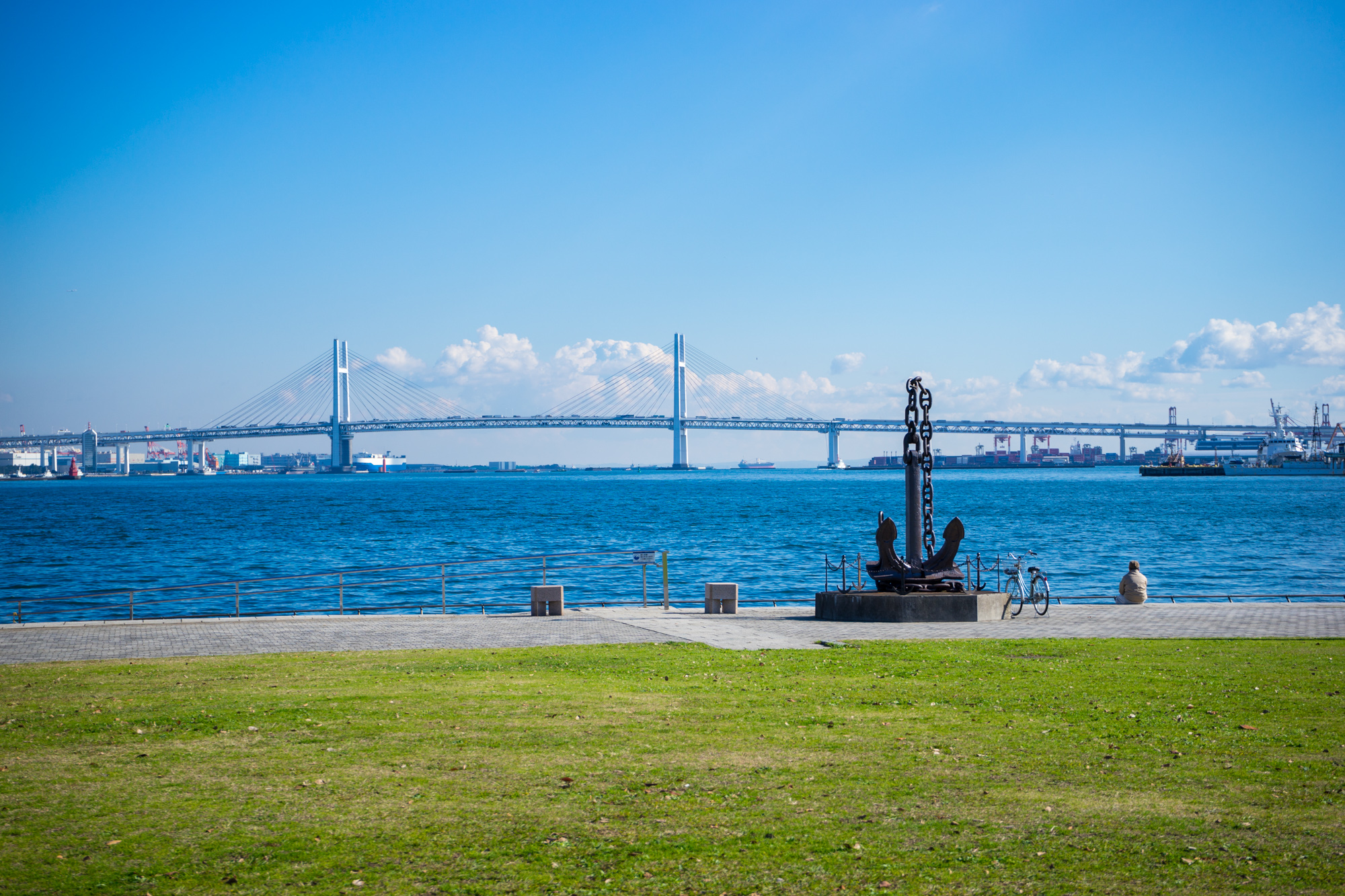 During the lunchtime rest of academy, my friend led me to the beach park, which can see the sea. The Sony kit lens worked just fine. 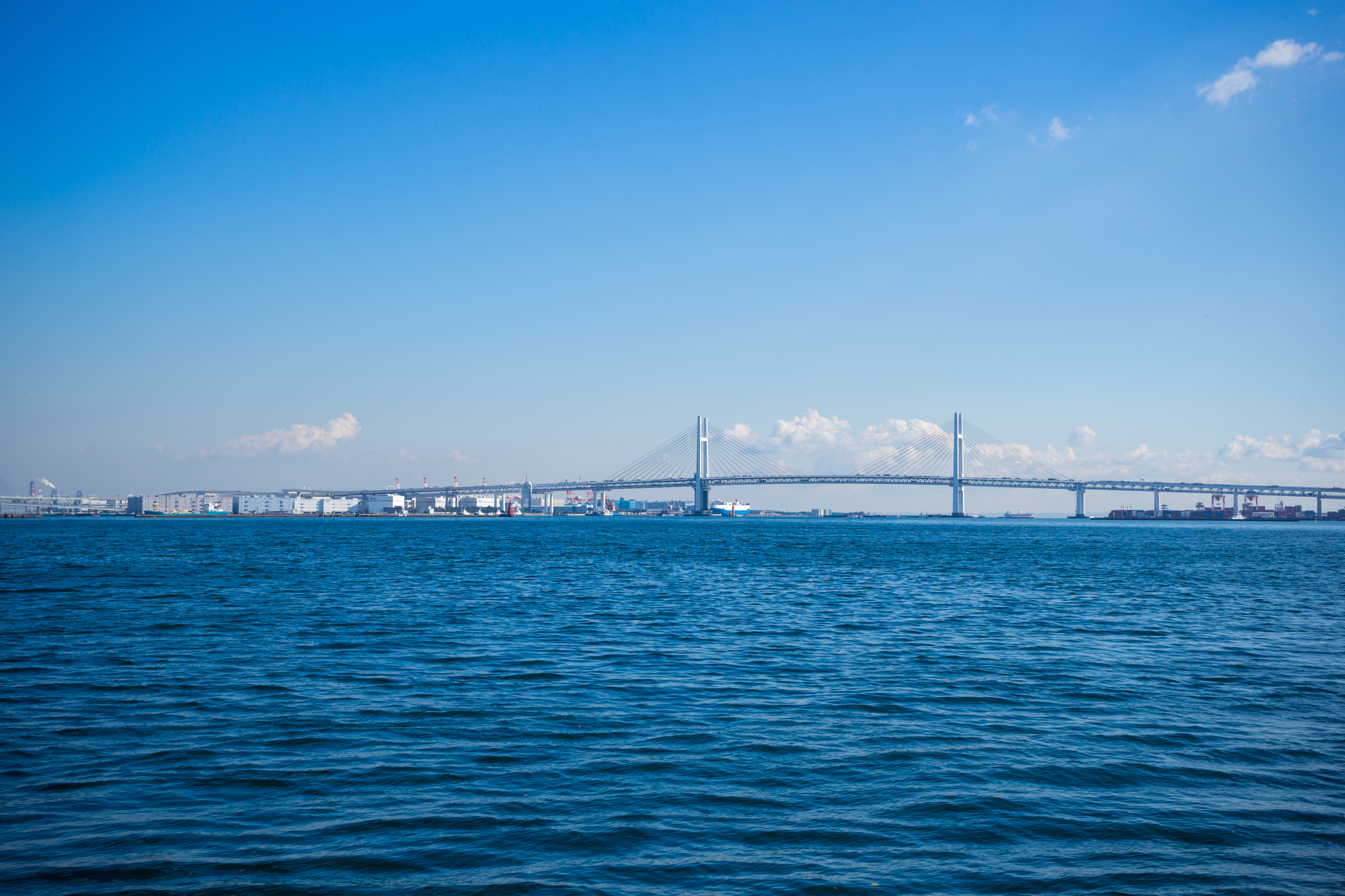 One more photo of the Tokyo bay and the Bay bridge. The water of the sea is so clean that I can see through it in about 3 meters. In the long distance view of the sea is purely blue. 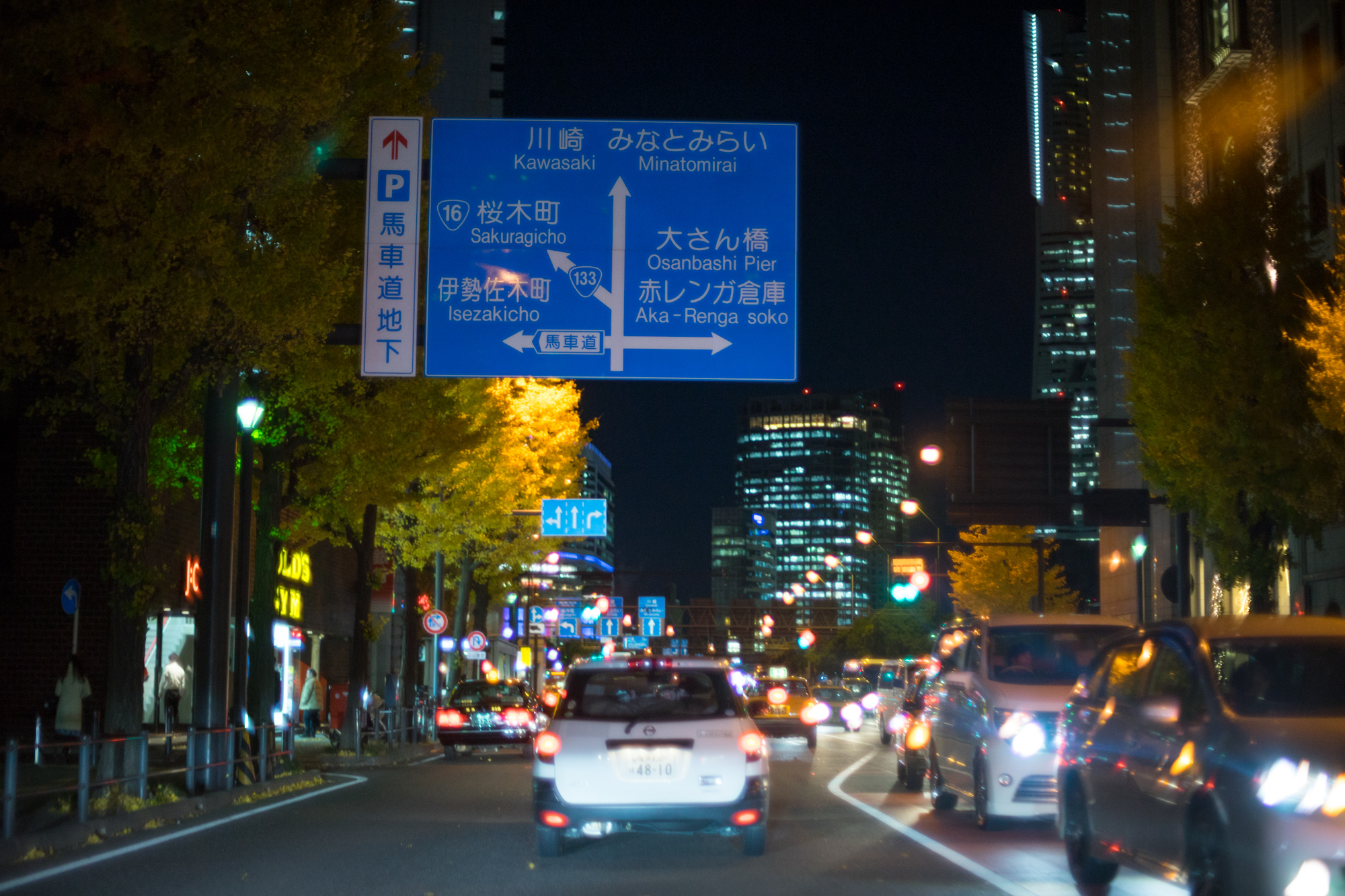 Then the job was over and night fall. Thanks to my Yokohama friend, a driving tour around the downtown Yokohama can be done! Downtown located beside the bayside, so always nice sea senses and wide views. 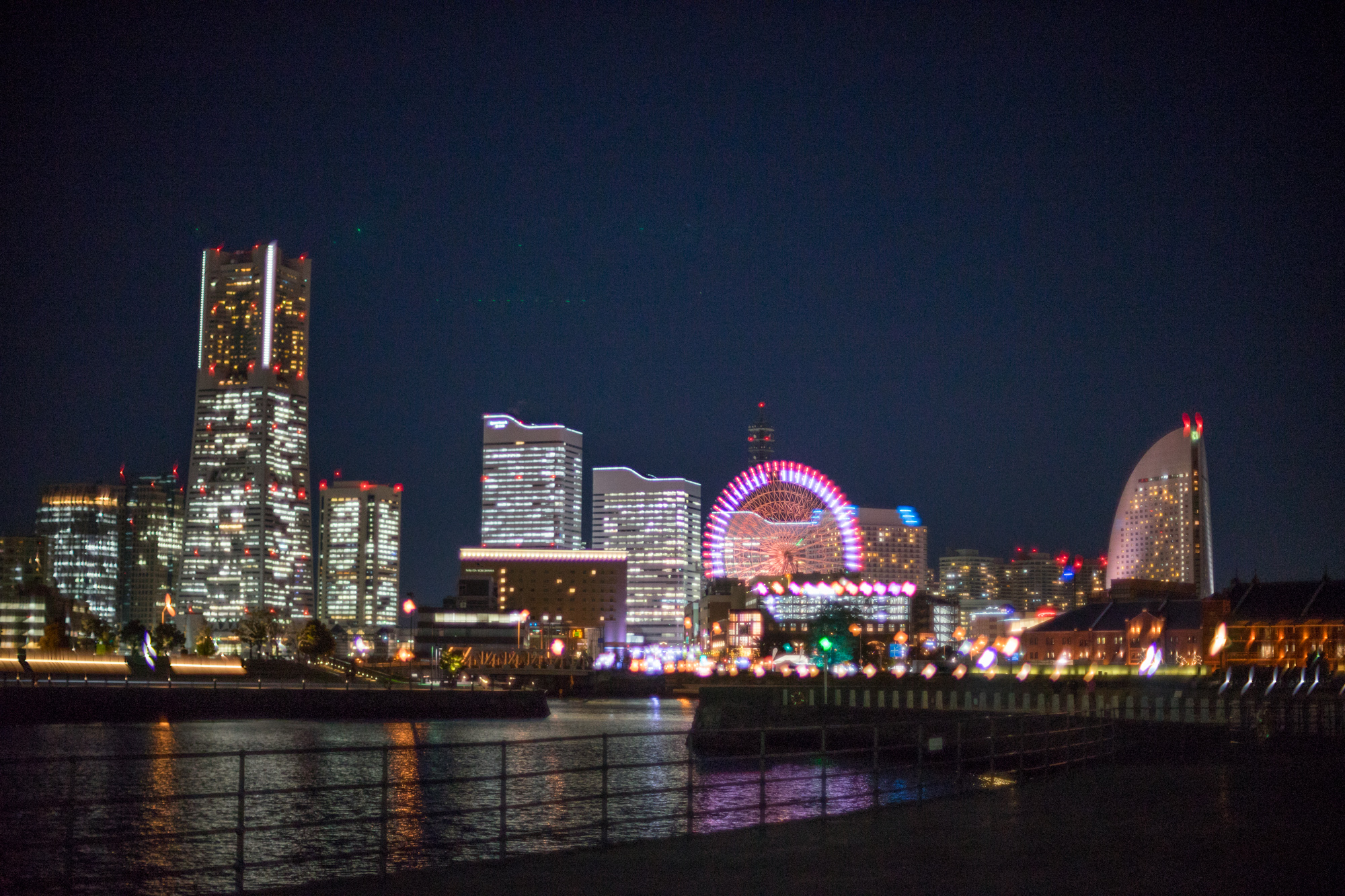 Used f number 2.0 of the super fast Nikkor 50mm f1.2 lens, the strange chroma aberration can be found around the images, but good enough for a computer monitor using I think. 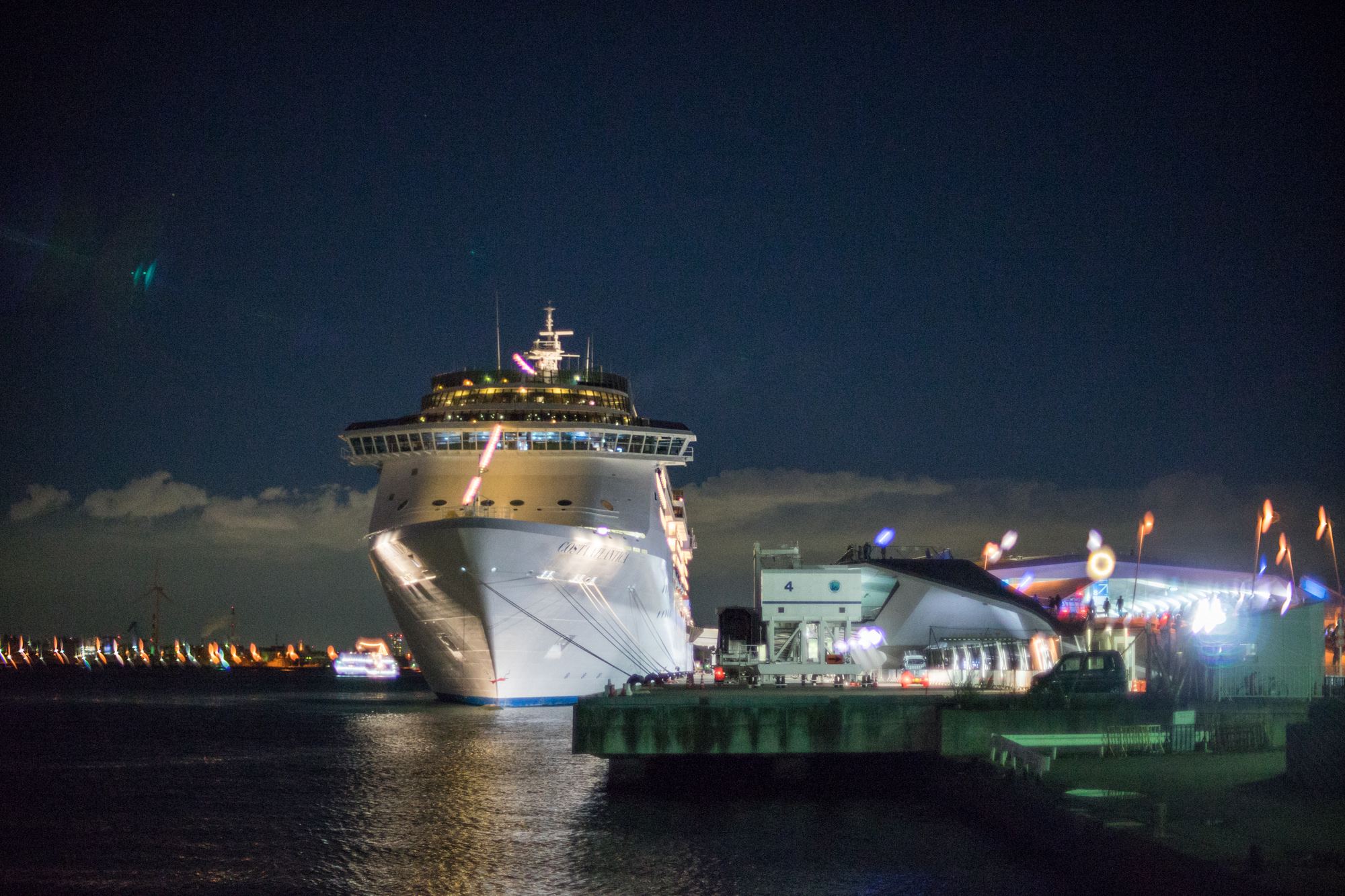 The very time of that day, the big ship Costa Victoria stayed by the harbour, lucky to take a photo of this gorgeous megaship. 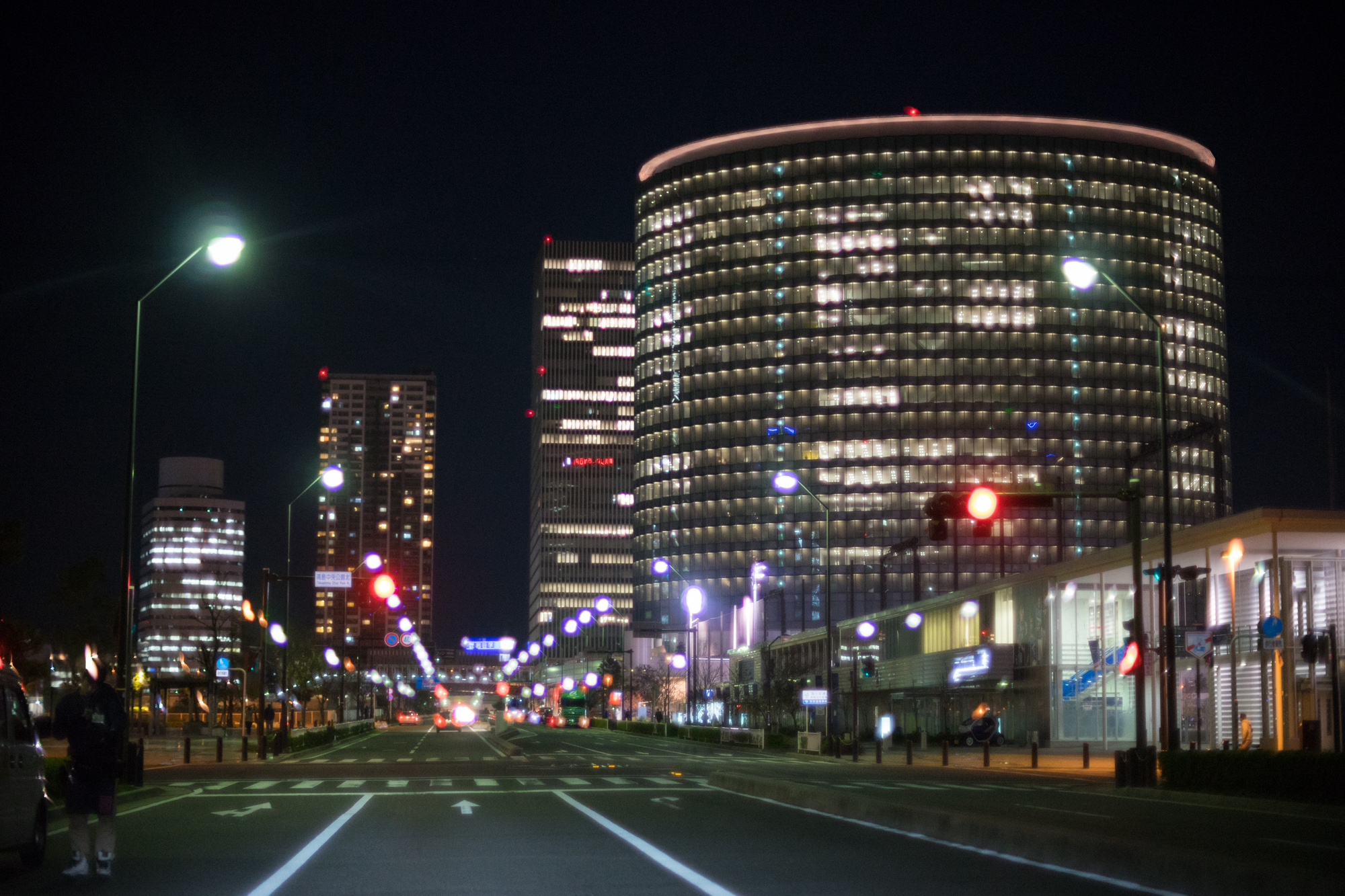 By the way, many big japanese companies put their headquarters at Yokohama, for example car making Nissan, printing making Fuji Xerox and of course Yokohama Tyre. 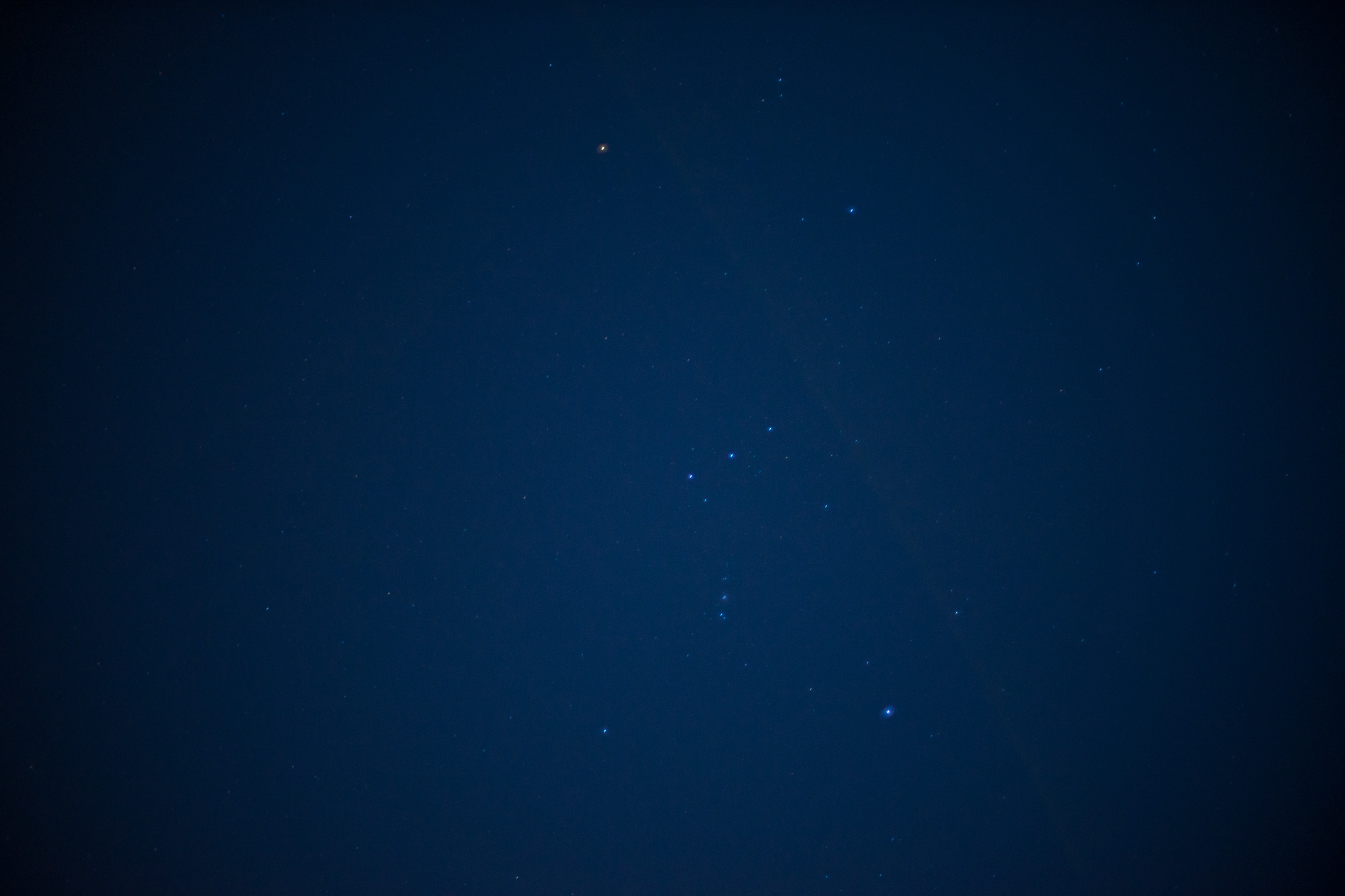