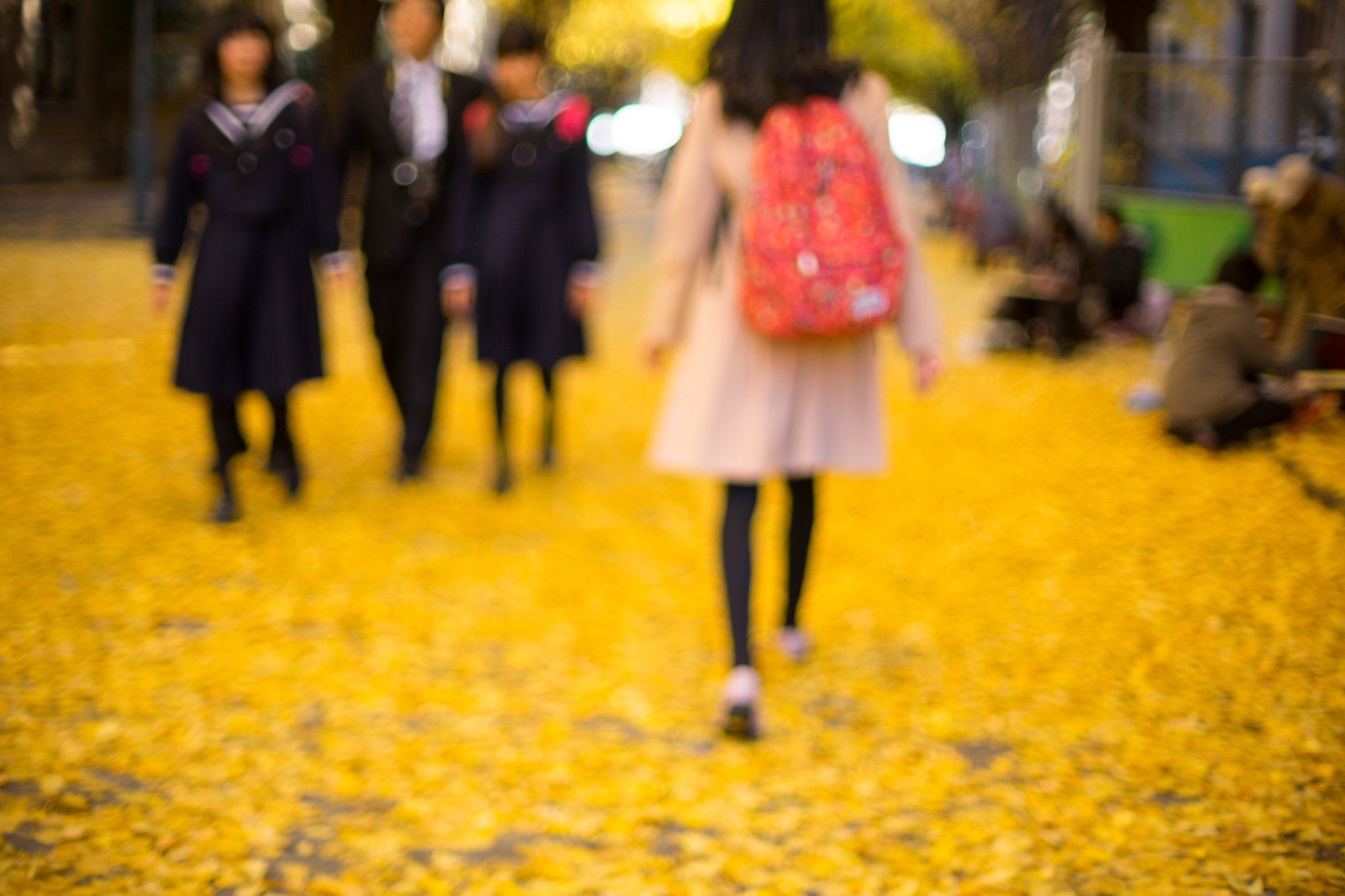 Walked into the main gate of University of Tokyo, just color of Gold,everything. 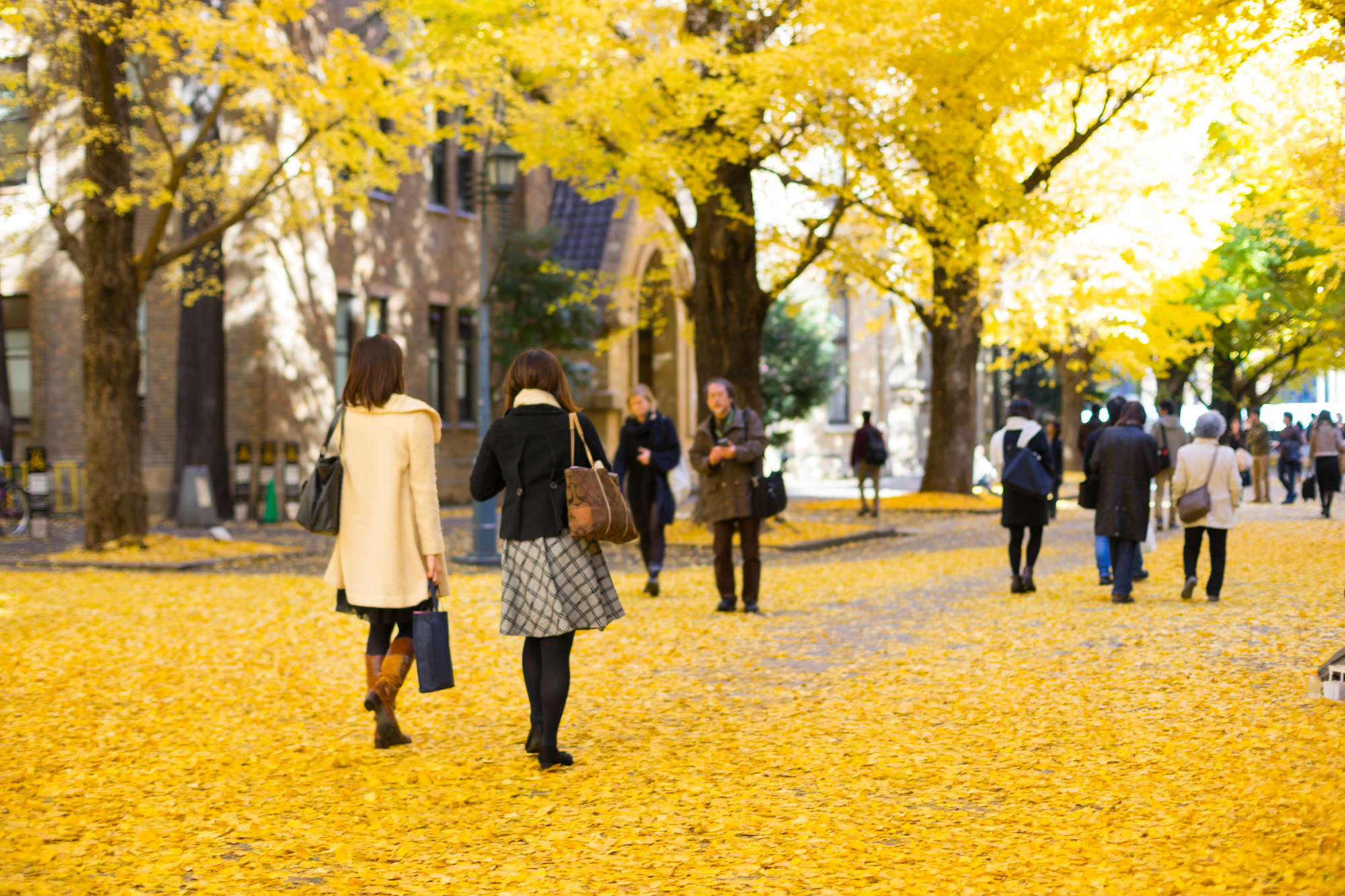 Many people were taking photos here, though it is a Tuesday on that day. People just picked up anything with a camera to capture this view. 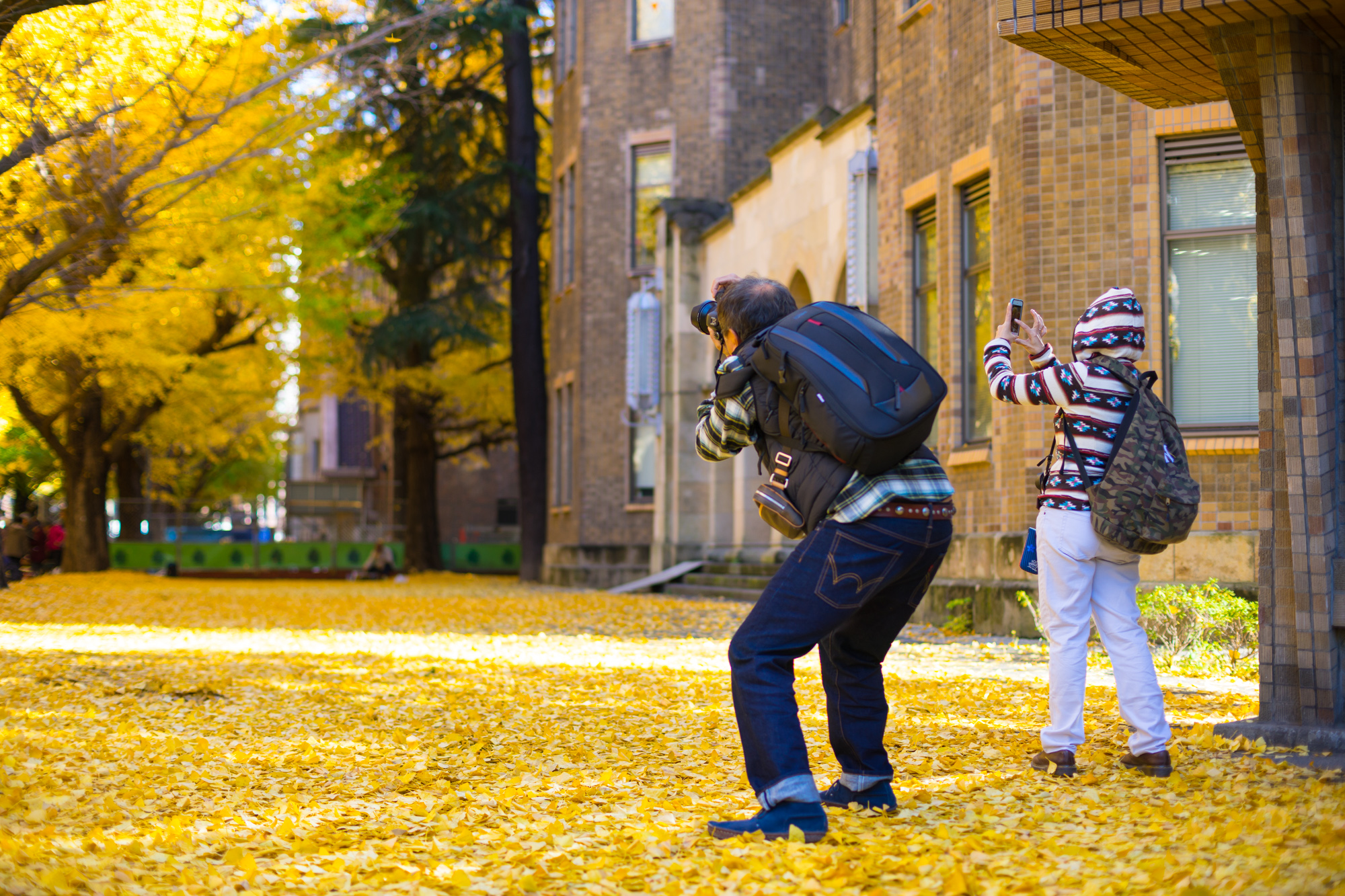 I did not hope for this fantastic view in there but I carried my camera and lenses for the academy. So, what a lucky day. 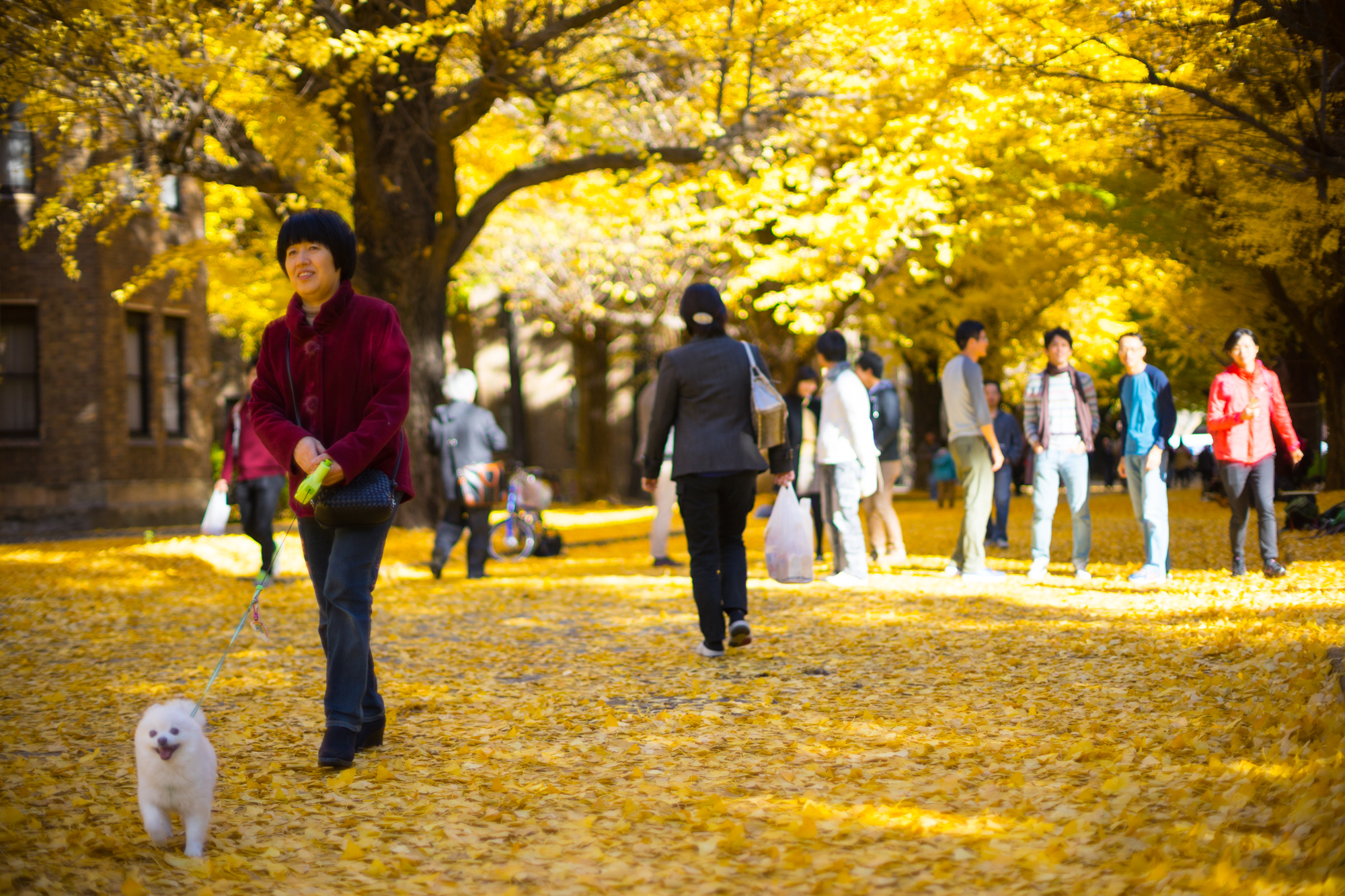 The camera was Sony A7, Lenses I used are 28-70mm kit zoom lens for some wide angle shot. And then I lost patient on it, caused the later photos were all taken by 50mm f1.2 Nikkor lens. 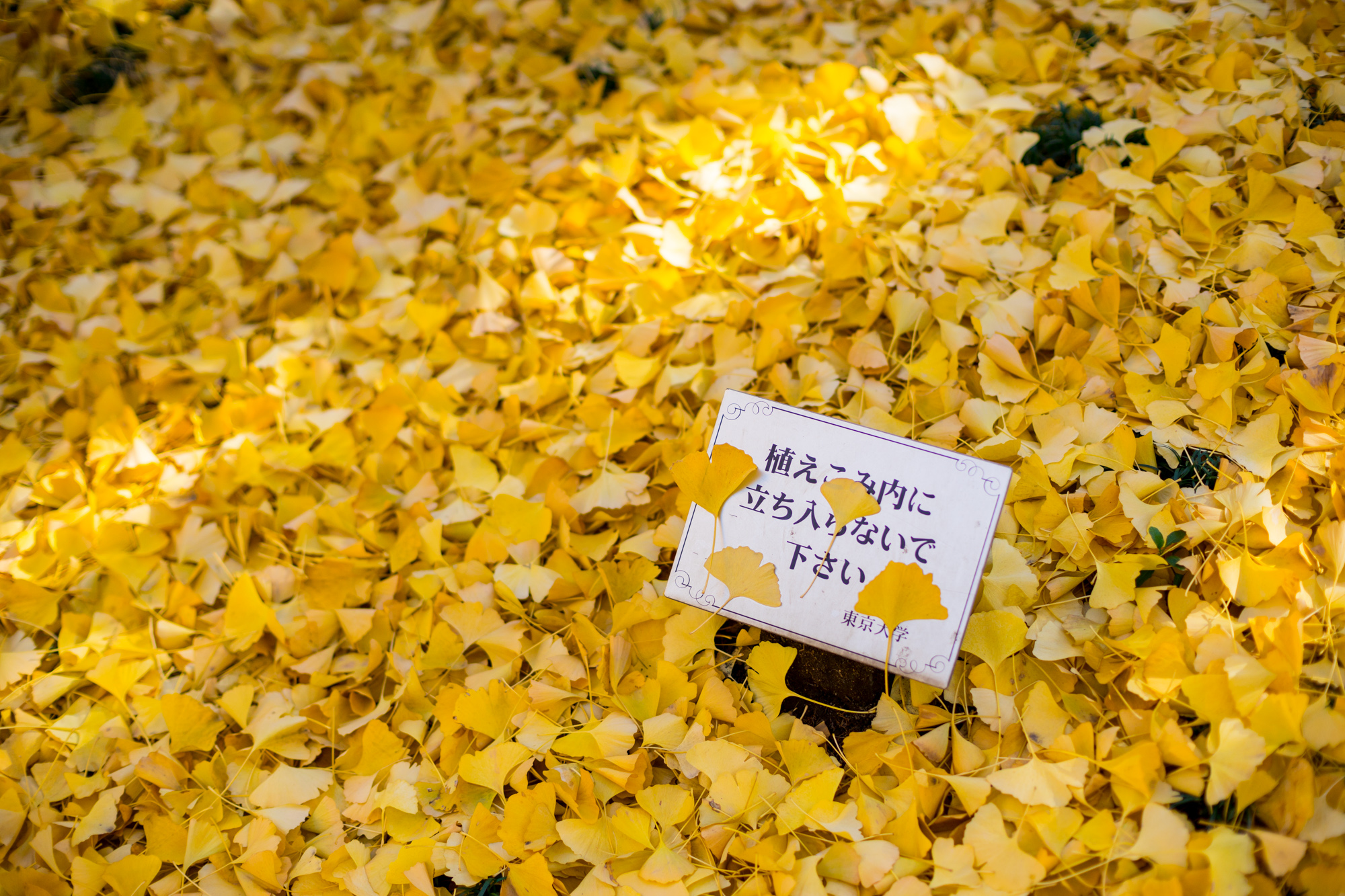 As you can see, the university is a open area for everyone, painters, photographers, of course university students, even high school students. 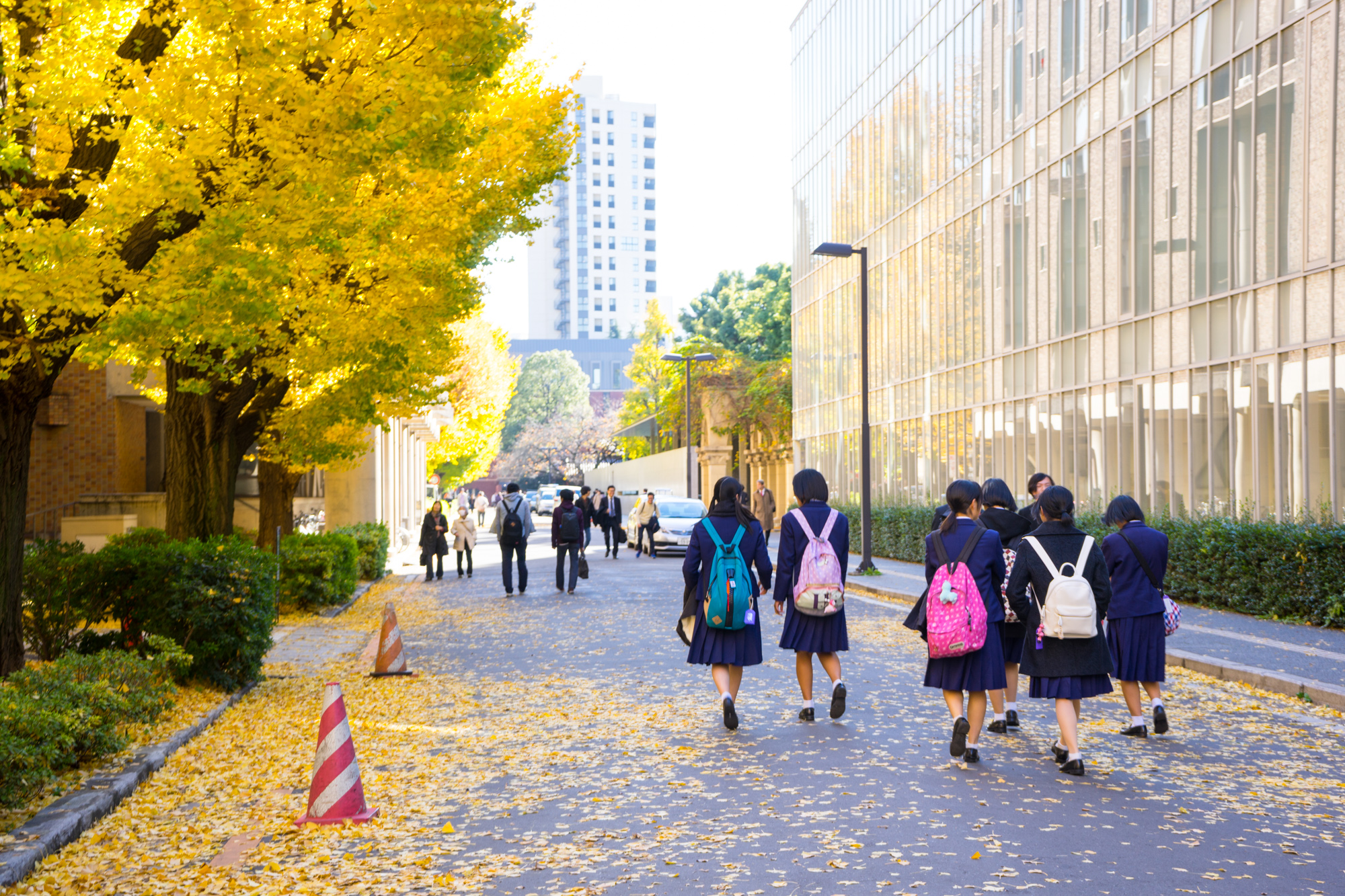 About the issue about the sony 28-70mm kit lens, is it did not capture sharp photos in particular condition. It looks like caused by handshake, but the shutter speed goes to even 1/500 second. What a shame! 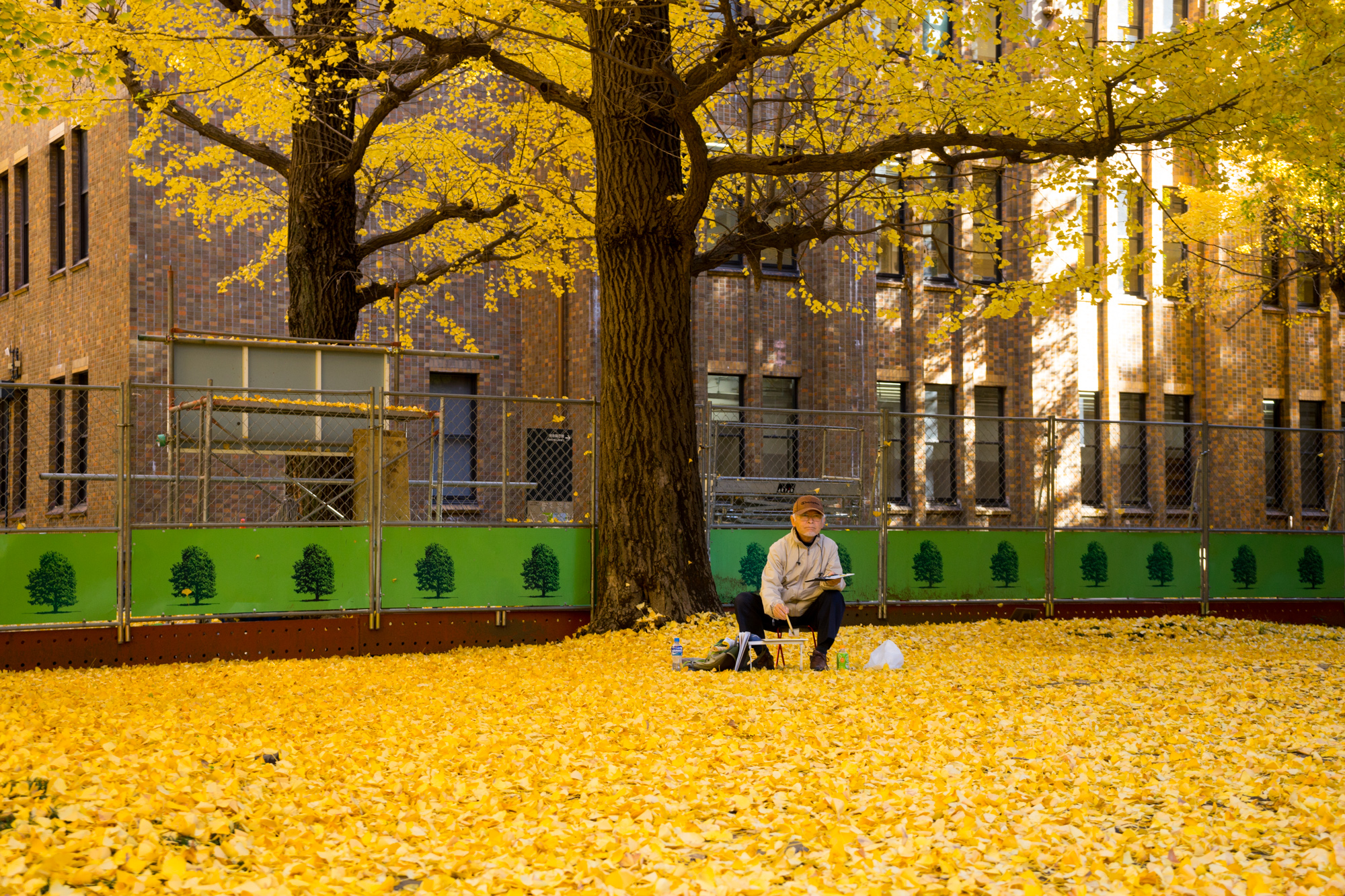 Maybe in a small picture, like in this website it is Okay. But when I zoomed in on my computer, things just went wrong! I turn on the OIS function when shooting the pics, but no sign of refine. 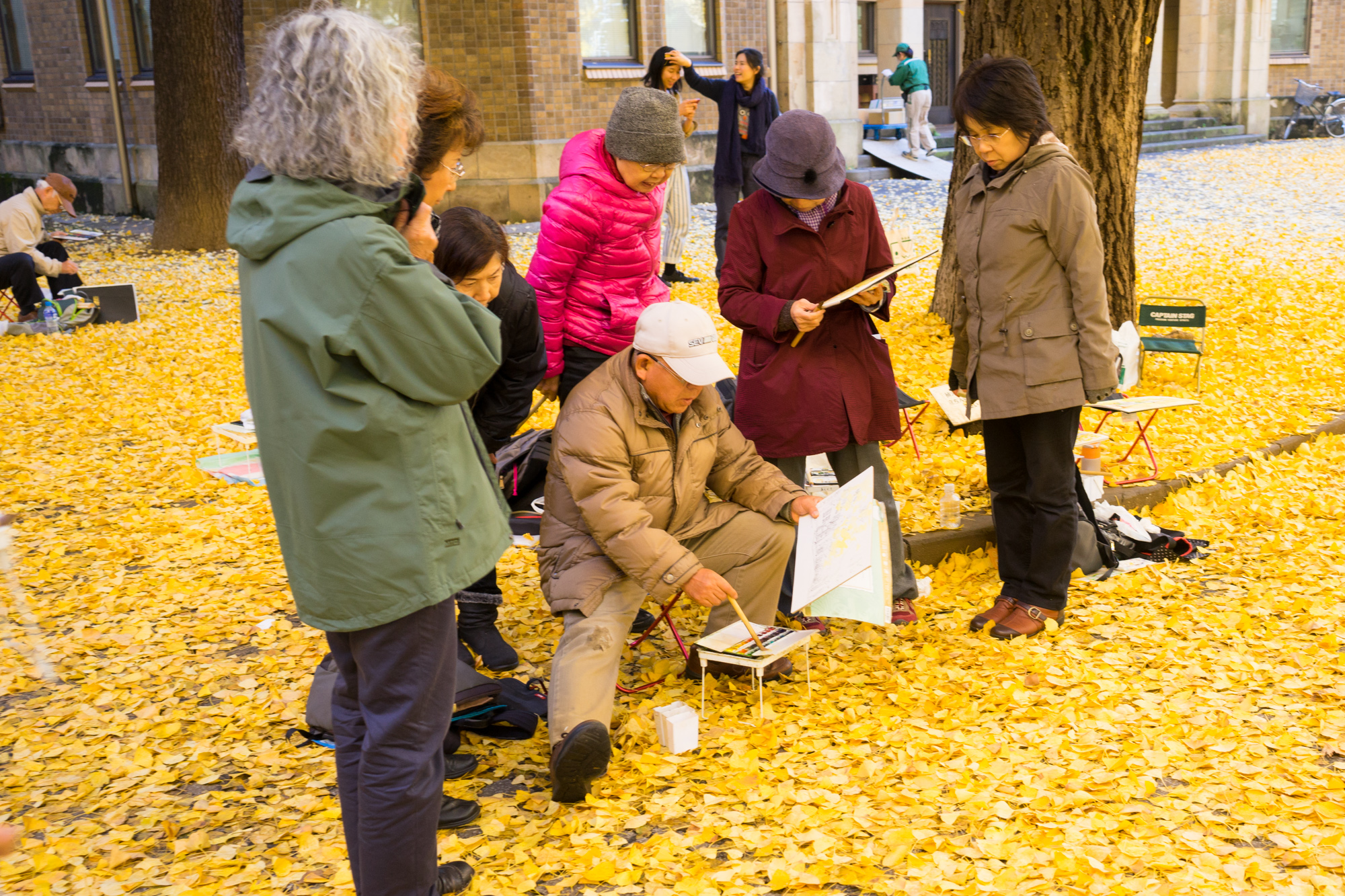 Then let’s talk about the AutoWhiteBalance on the camera. Since I am always using RAW format, it just doesn’t matter at all. However in this special condition, I think the AWB of the sony camera is alright, though a little bit too warm and sometimes totally wrong with manual lens. 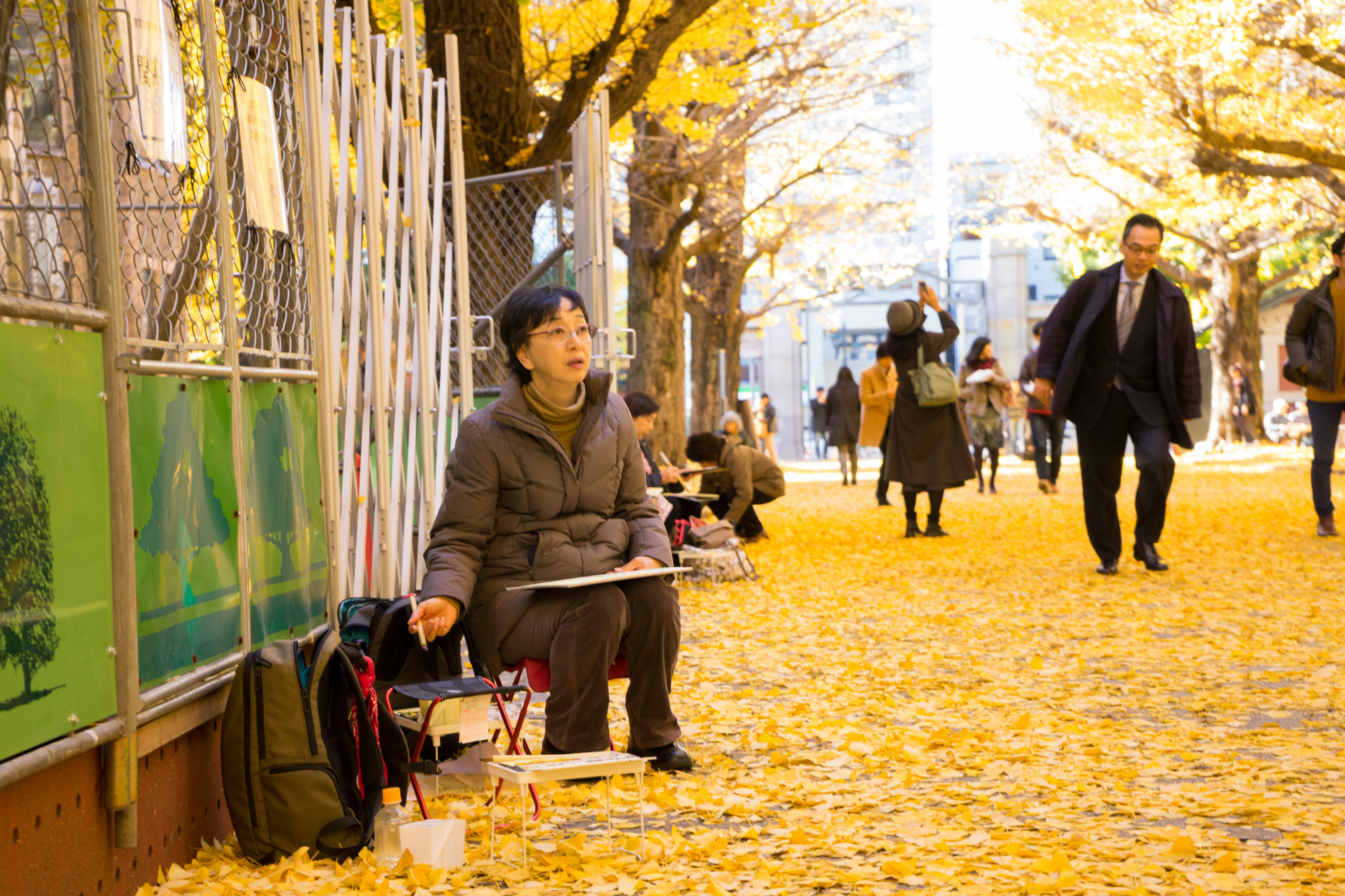 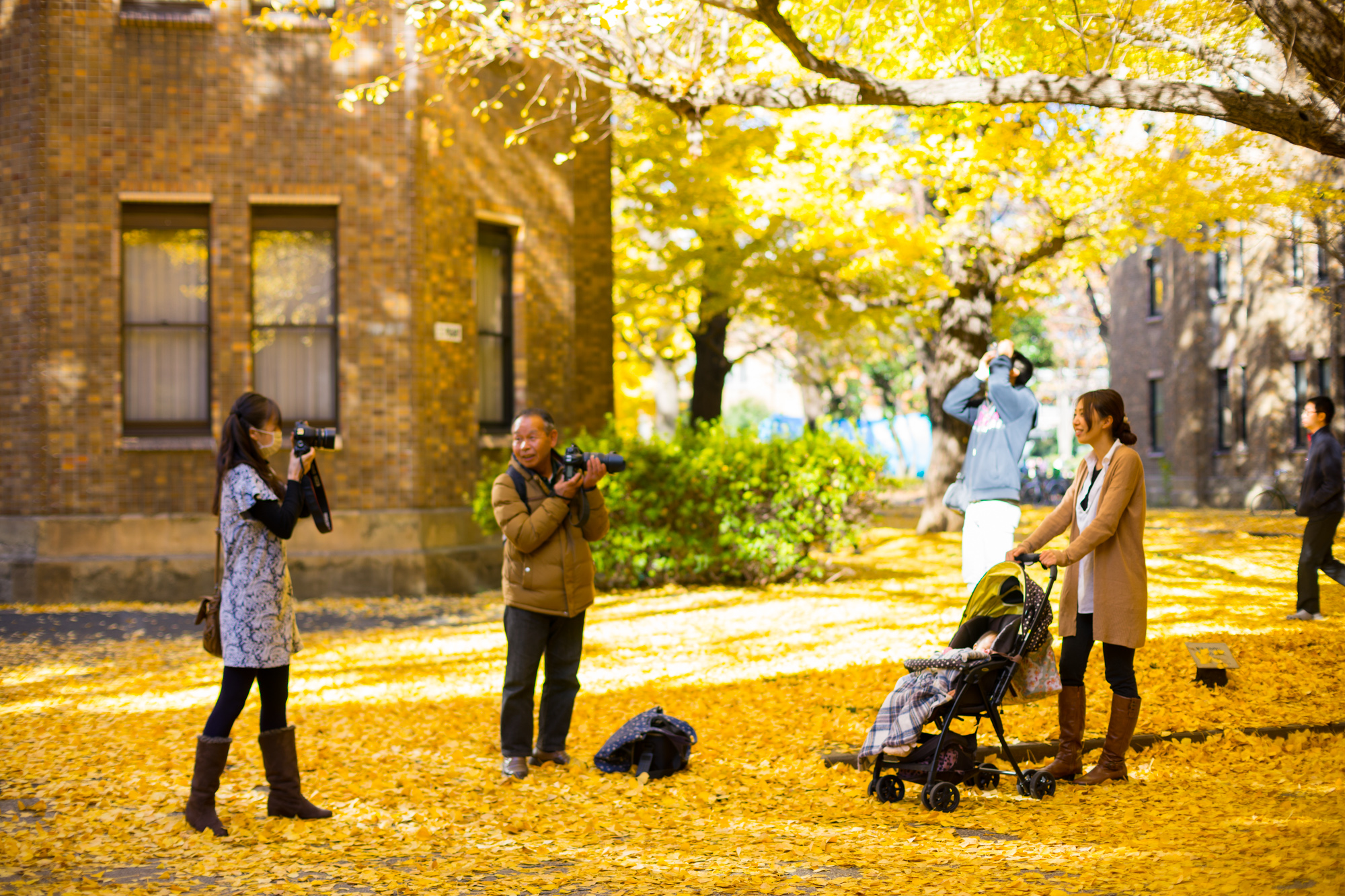 I think a lens with a shallow depth of field is great for telling a story. I used to use Olympus, Panasonic those Micro Four-thirds format camera system goes with tiny sensor. They capture shiny pics, but it is really painful that they can not control a depth of field like a Full frame camera, plus a fast lens. 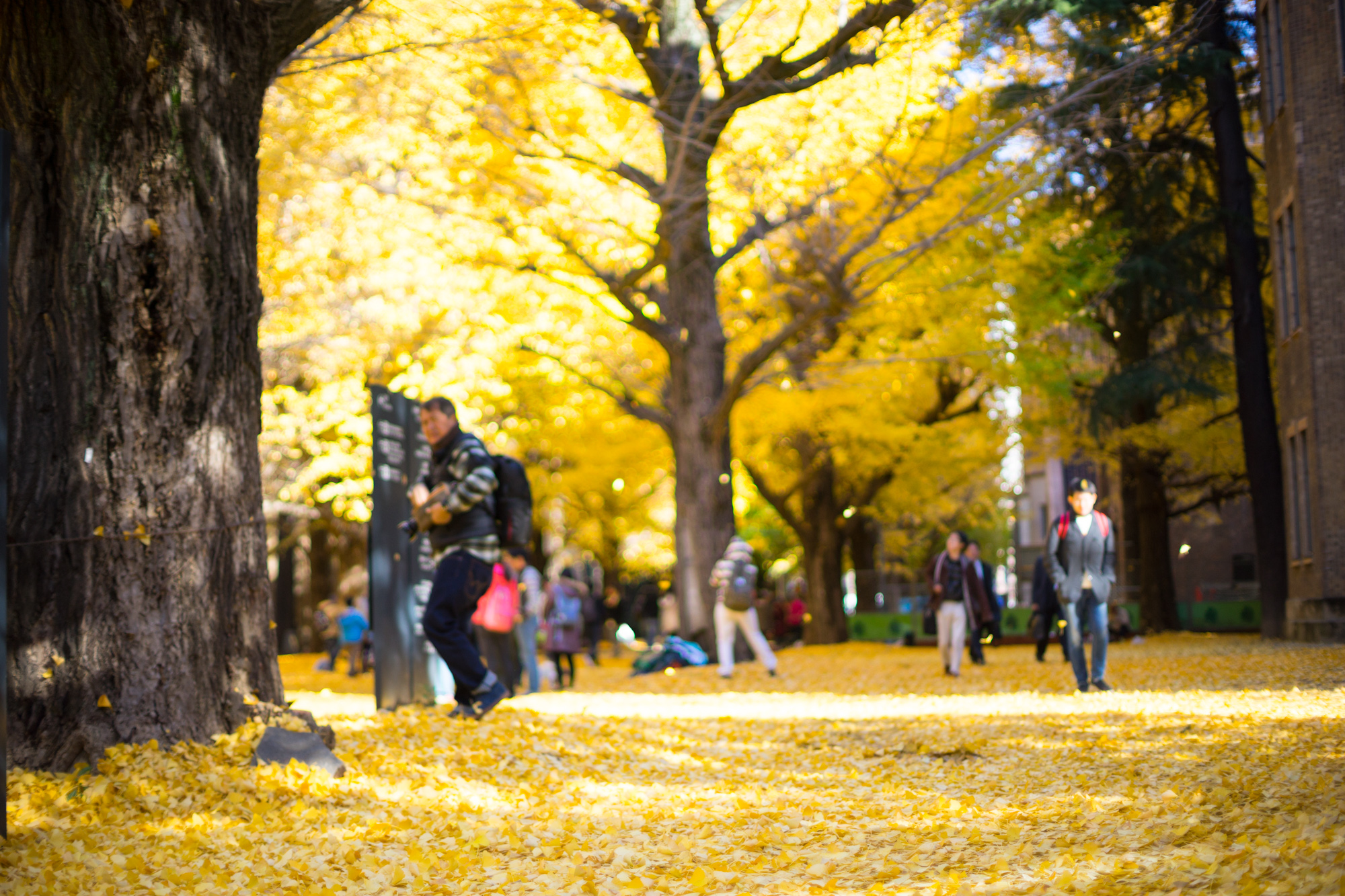 Another point I want to talk about is the dynamic range of the sony A7. 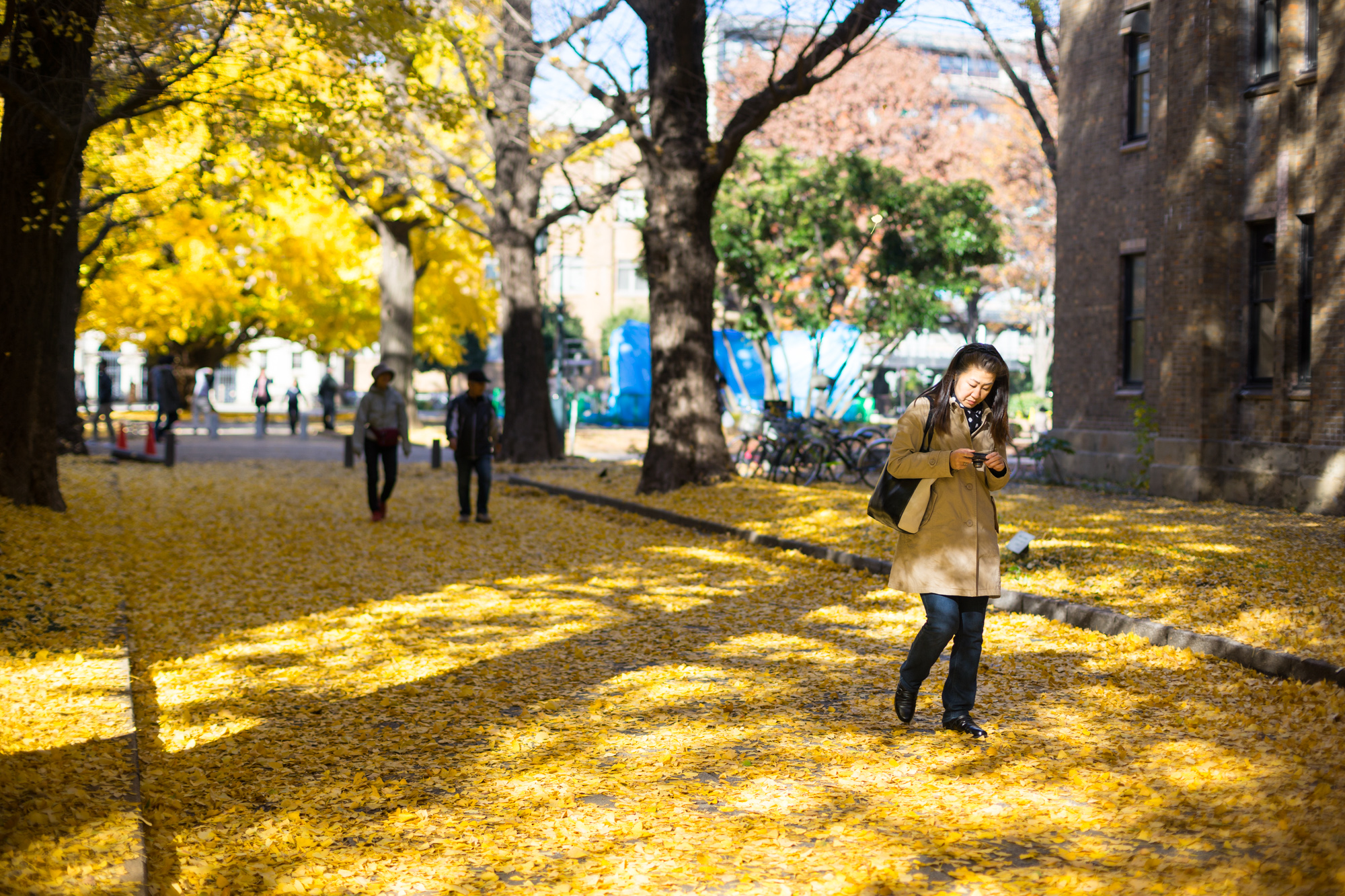 The highlight and shadow performance is as great as a film camera, which is so exciting for me. The combine of an old lens and Sony A7, just unleash the picture style of film camera system. 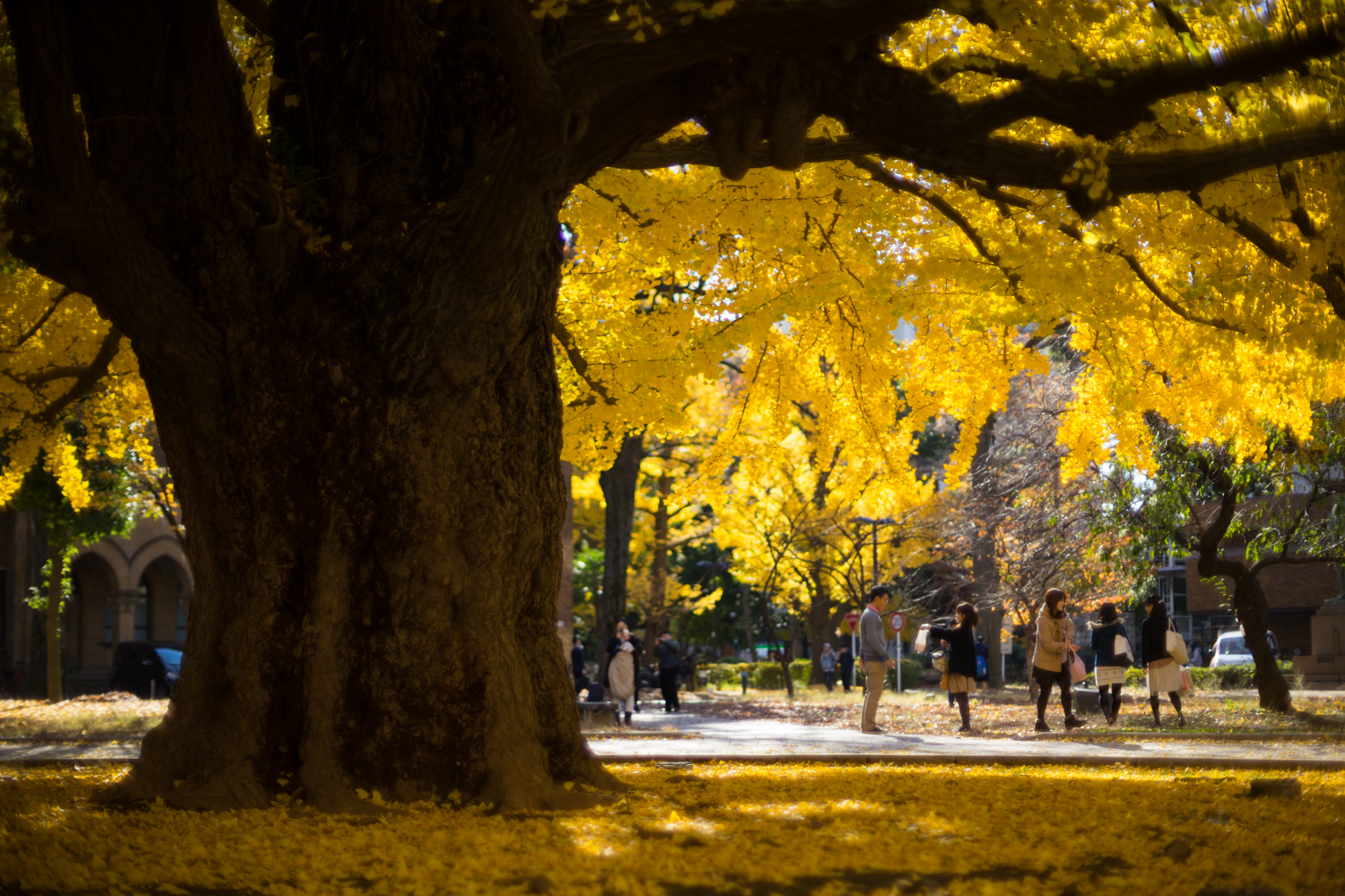 So much fun I have enjoyed when point and shoot. Who cares the new Sony A7 II with in body stabilizing and better dials. A7 just impressed me again and again. 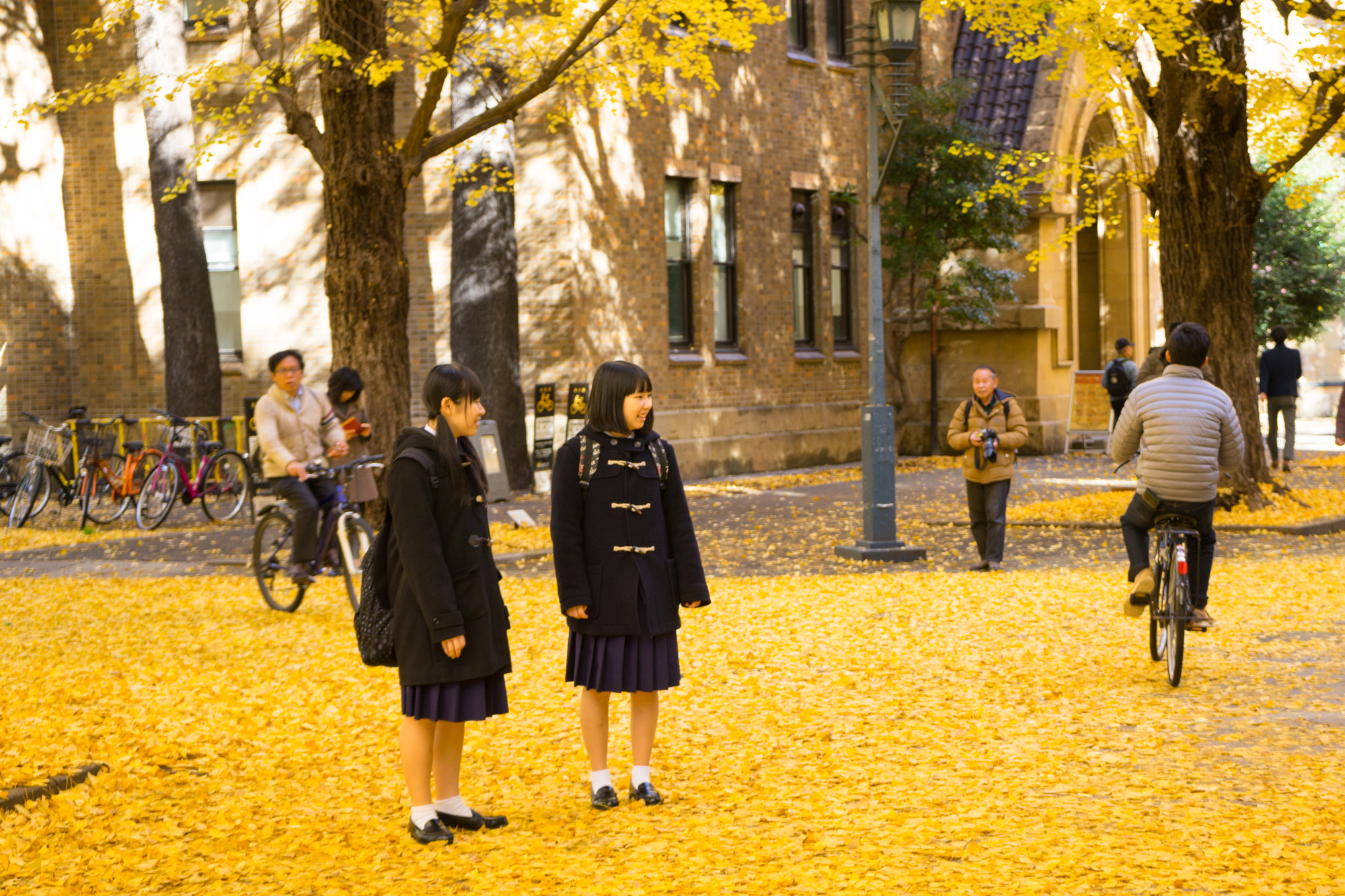 The problem of the kit zoom lens still goes and hope OIS off can solve this issue. My travel lens still count on it. 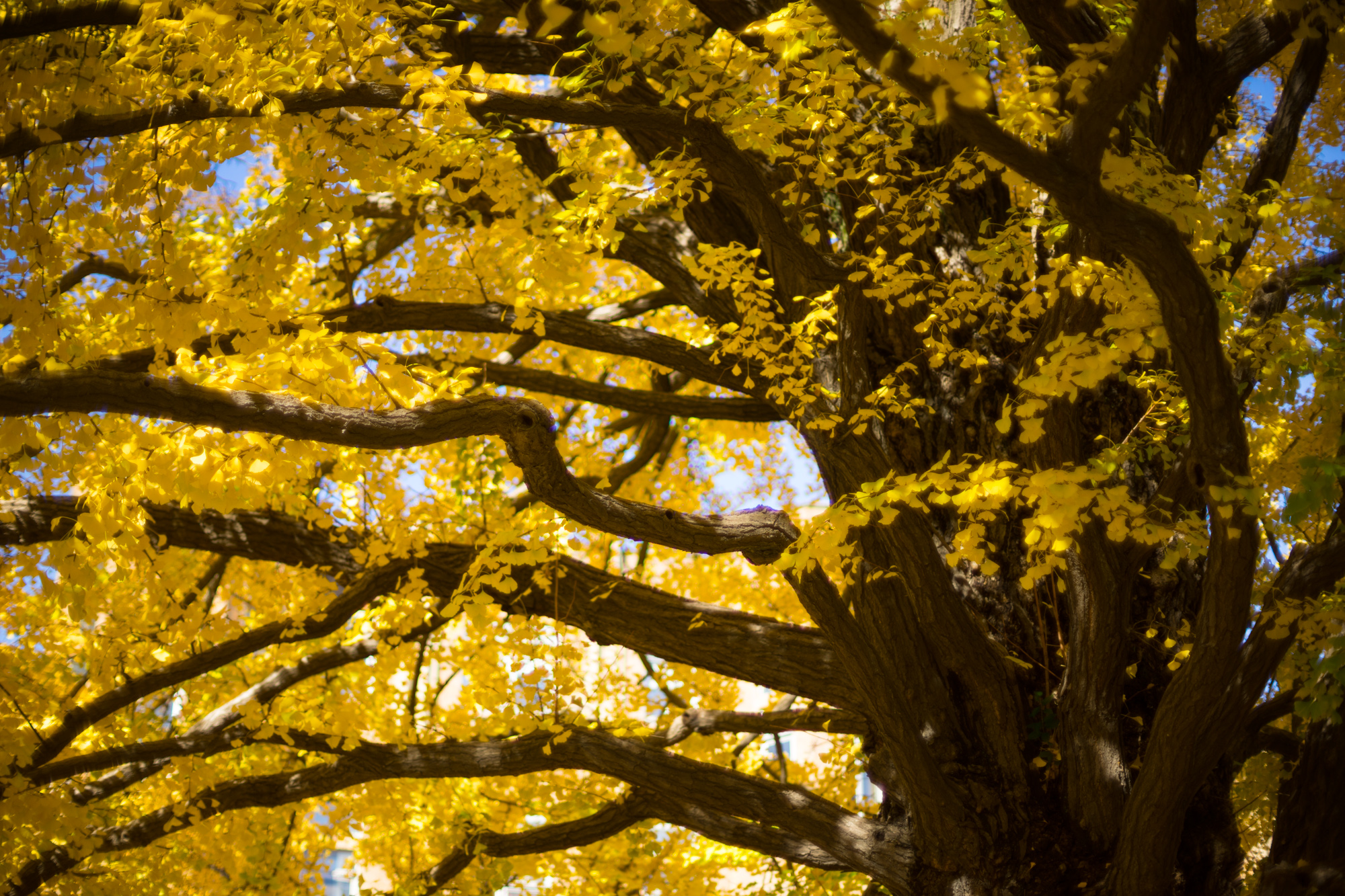 A widely f1.2 open with the Nikkor 50mm lens, ISO automaticly went to 100, shutter speed at 1/3200 around, just fine. My research on the bokeh characteristic is still on the way. 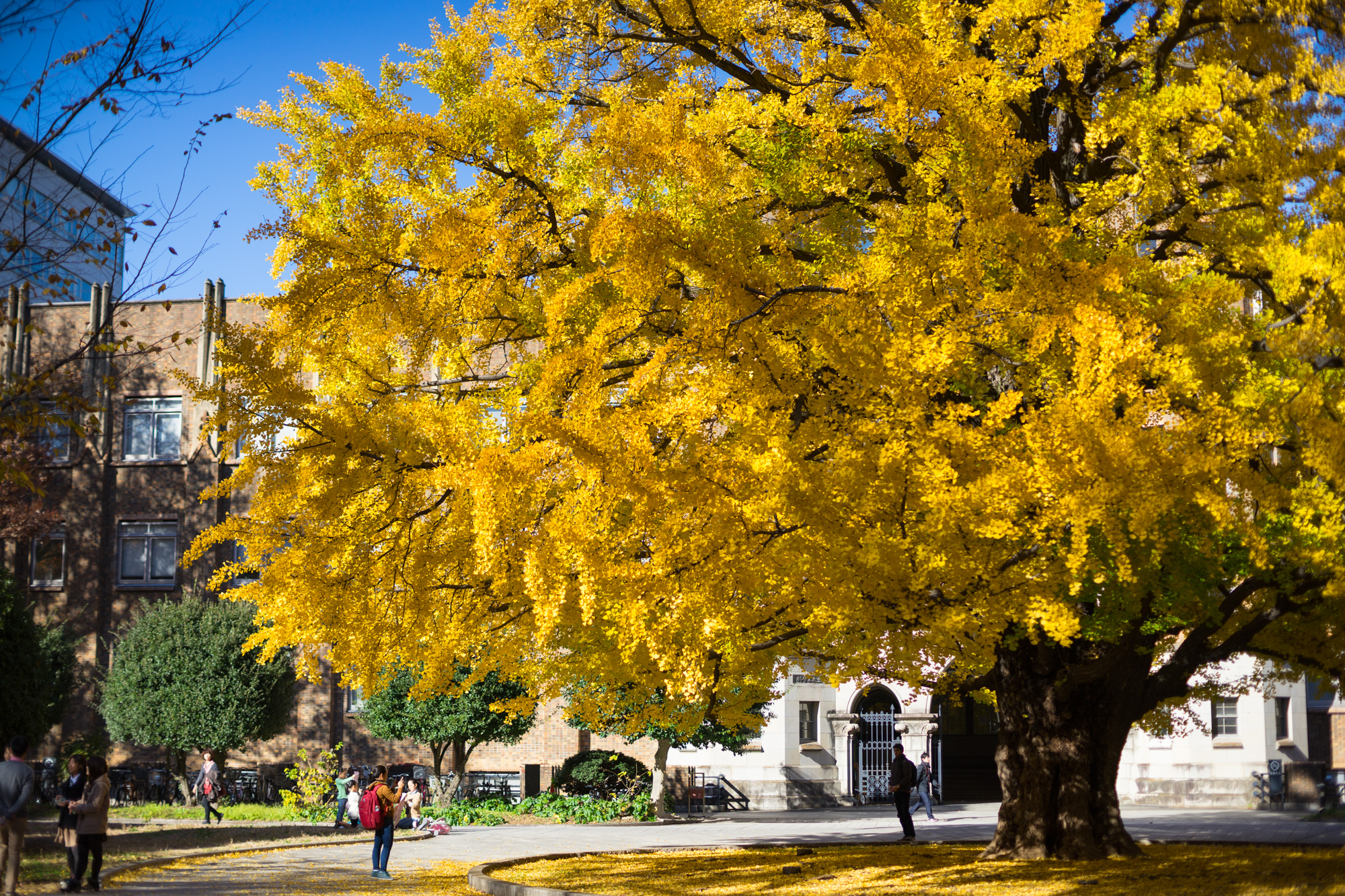 Also the vignetting of this 50mm lens is acceptable for me, though it is heavy. 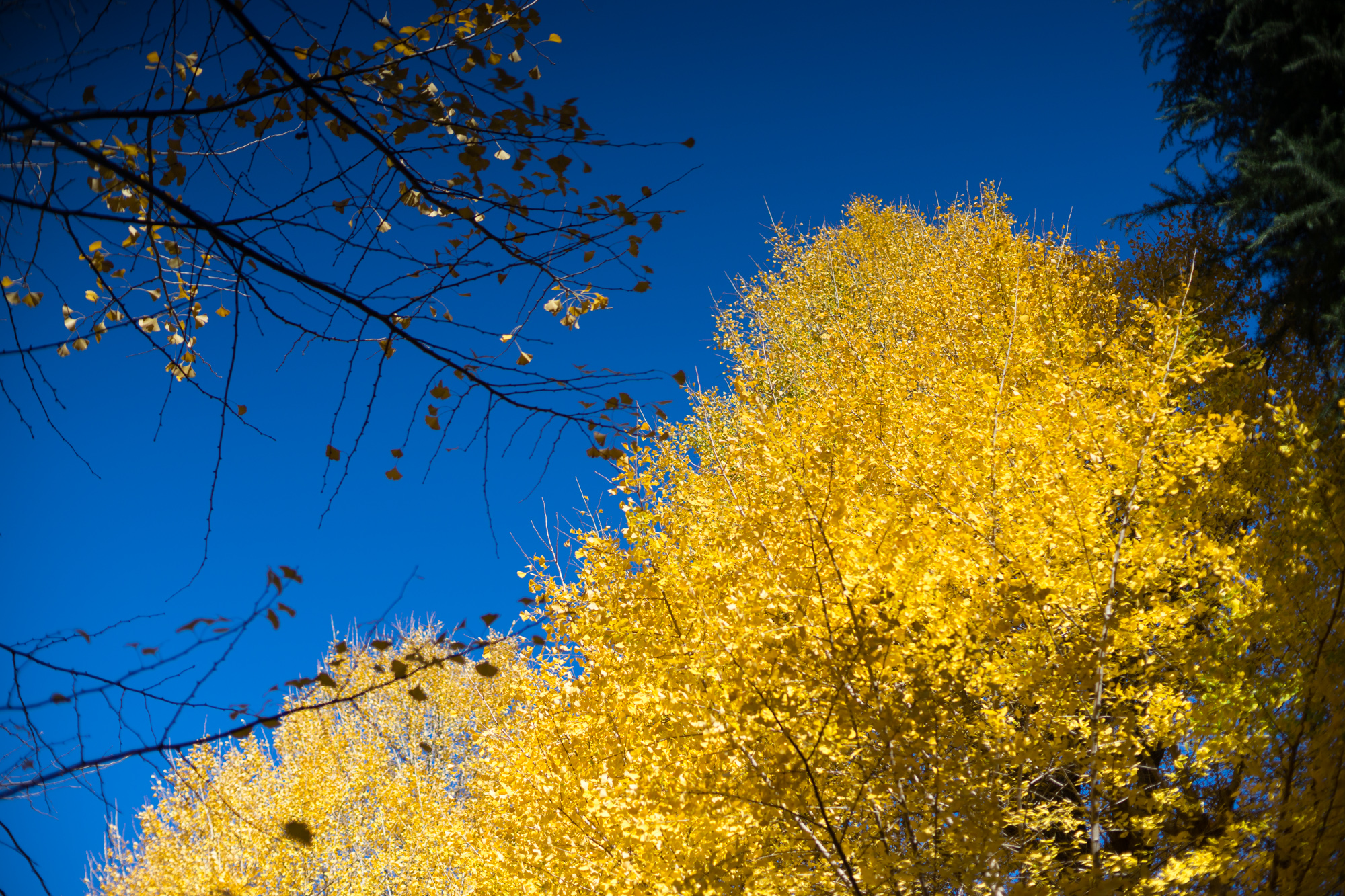 The color performance of the camera is just great. Shoot a photo with RAW, I will not upset at all. 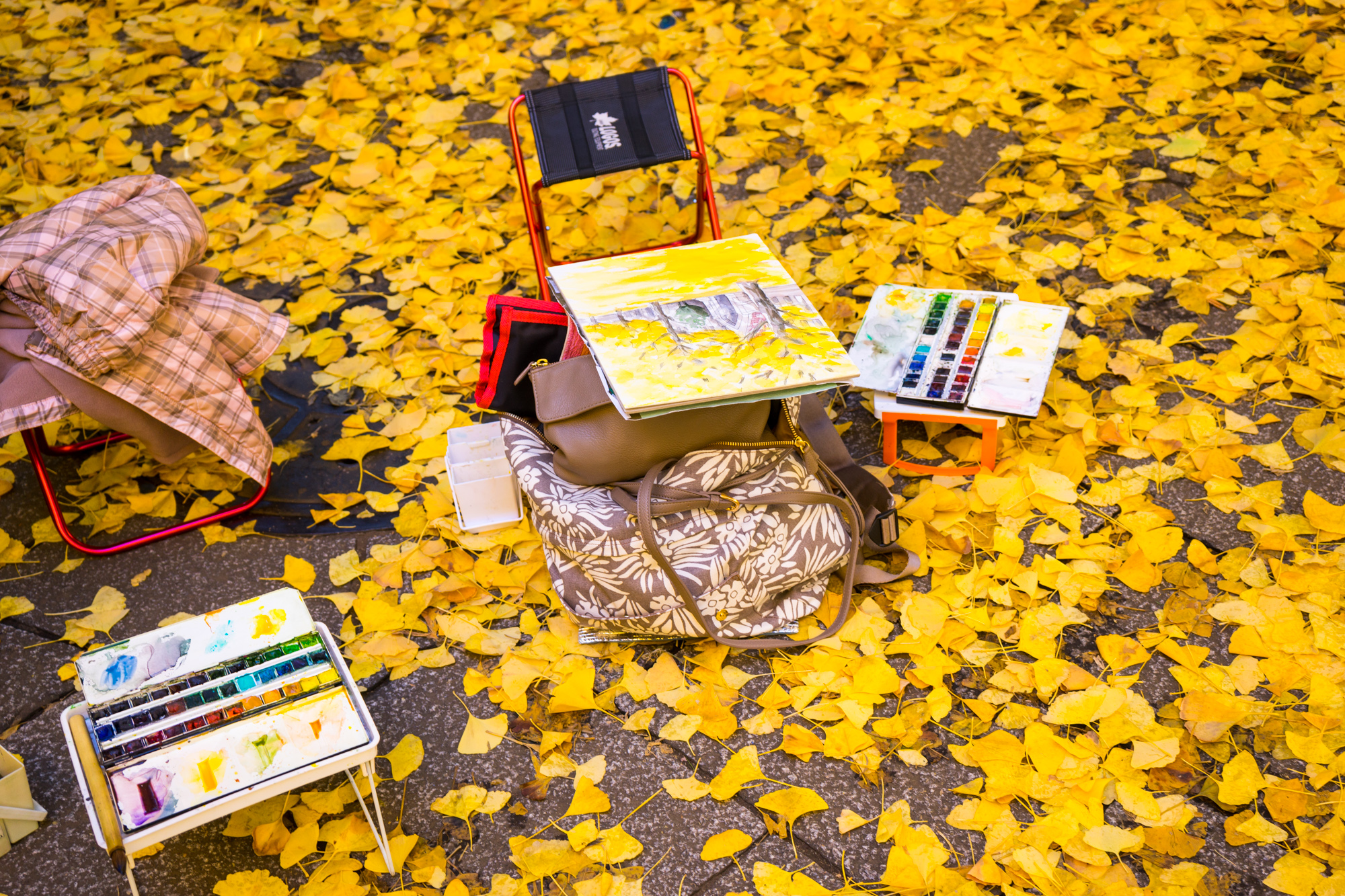 Hope you like this photos, though there are Gold all the way.