With my Sony A7 full frame camera system now, I have got 2.5 lenses which I can use.

A kit lens 28-70mm f3.5-5.6, nice daytime performance but wired shakes often appears. I will talk about it days later.

A pancake lens from APS-C E-Mount system, 16mm f2.8. Disattached its rear shell to get full image circle for full frame sensor, however, it barely covers it. So it’s a 0.5. 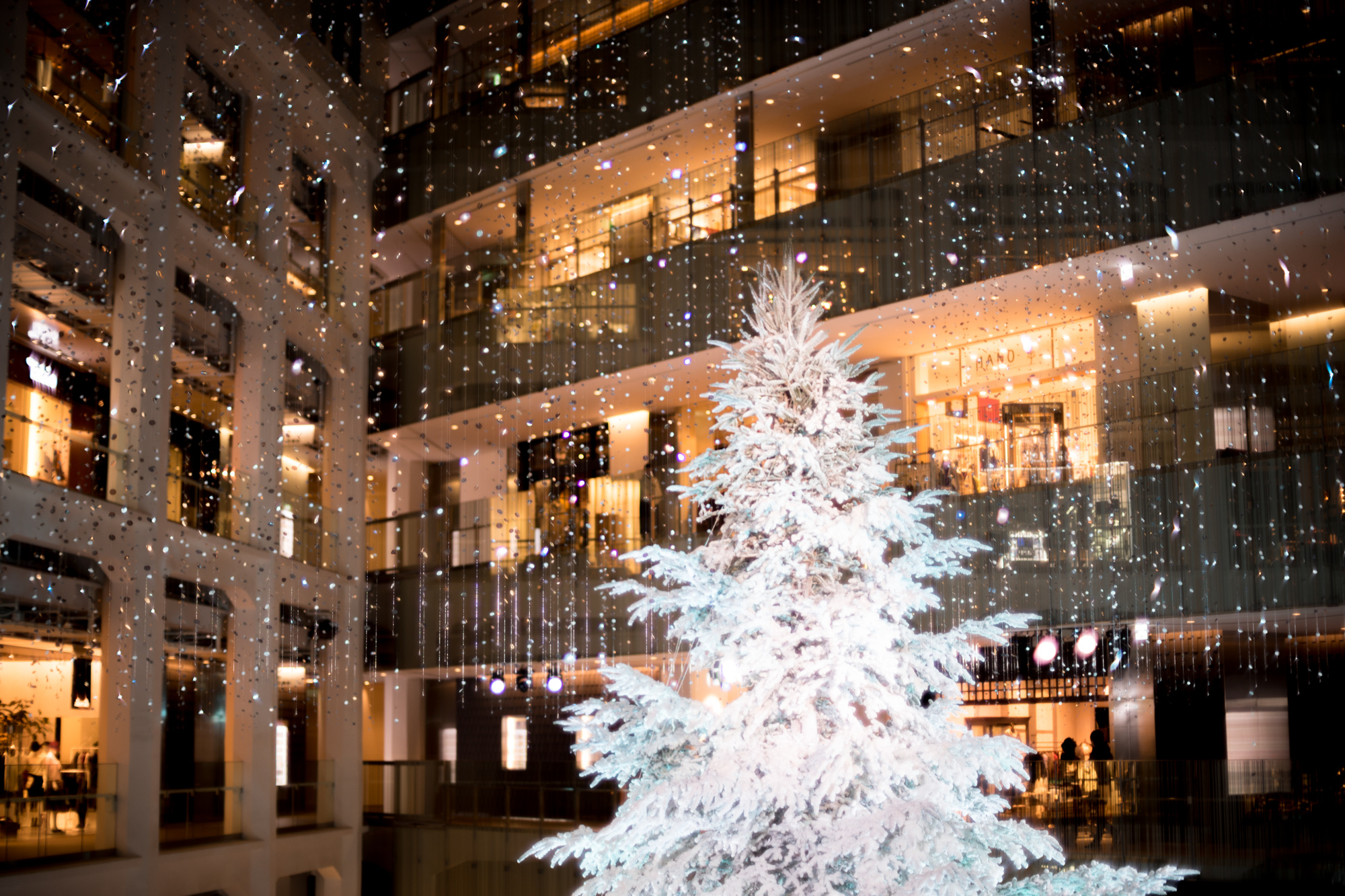 Of course, and a 50mm f1.2 nikkor manual lens. Today’s pics only use this one. 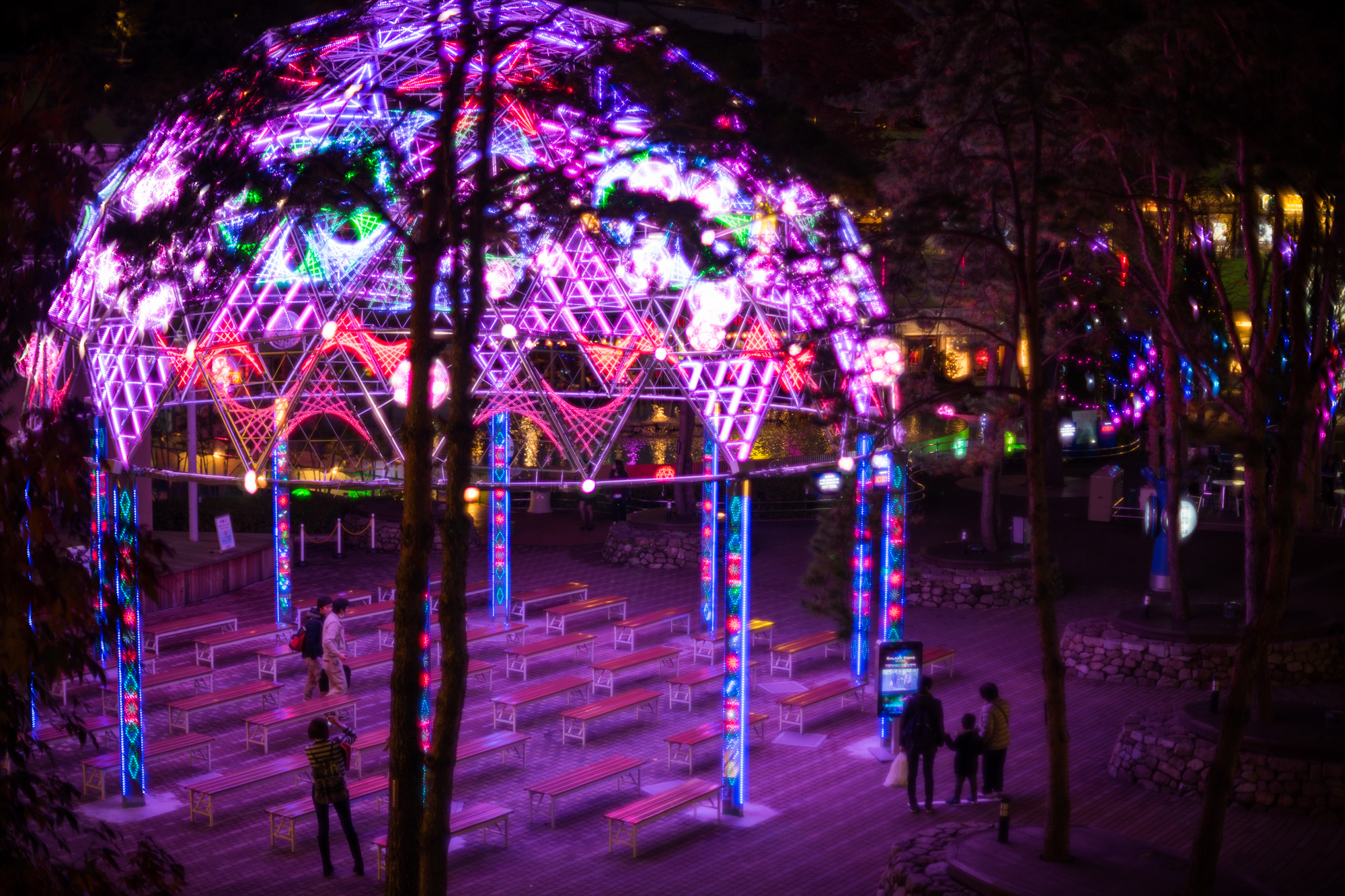 Aperture at f2.0: everything becomes sharp and less edge chroma shift is showed. It is the most balance setting for night serious shot. 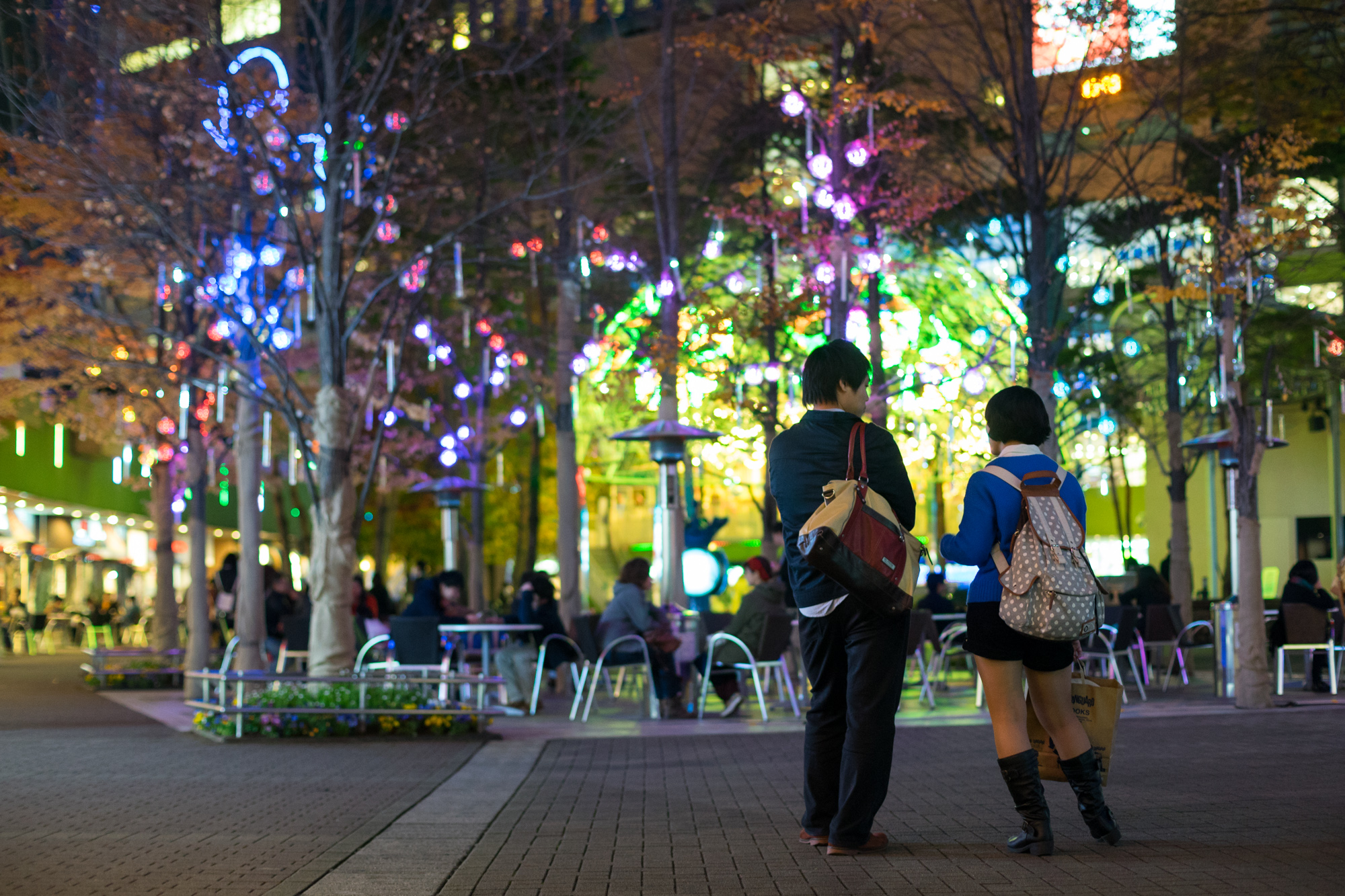 Finally, it is f5.6: best performance overall, as a 50mm standard lens should be. 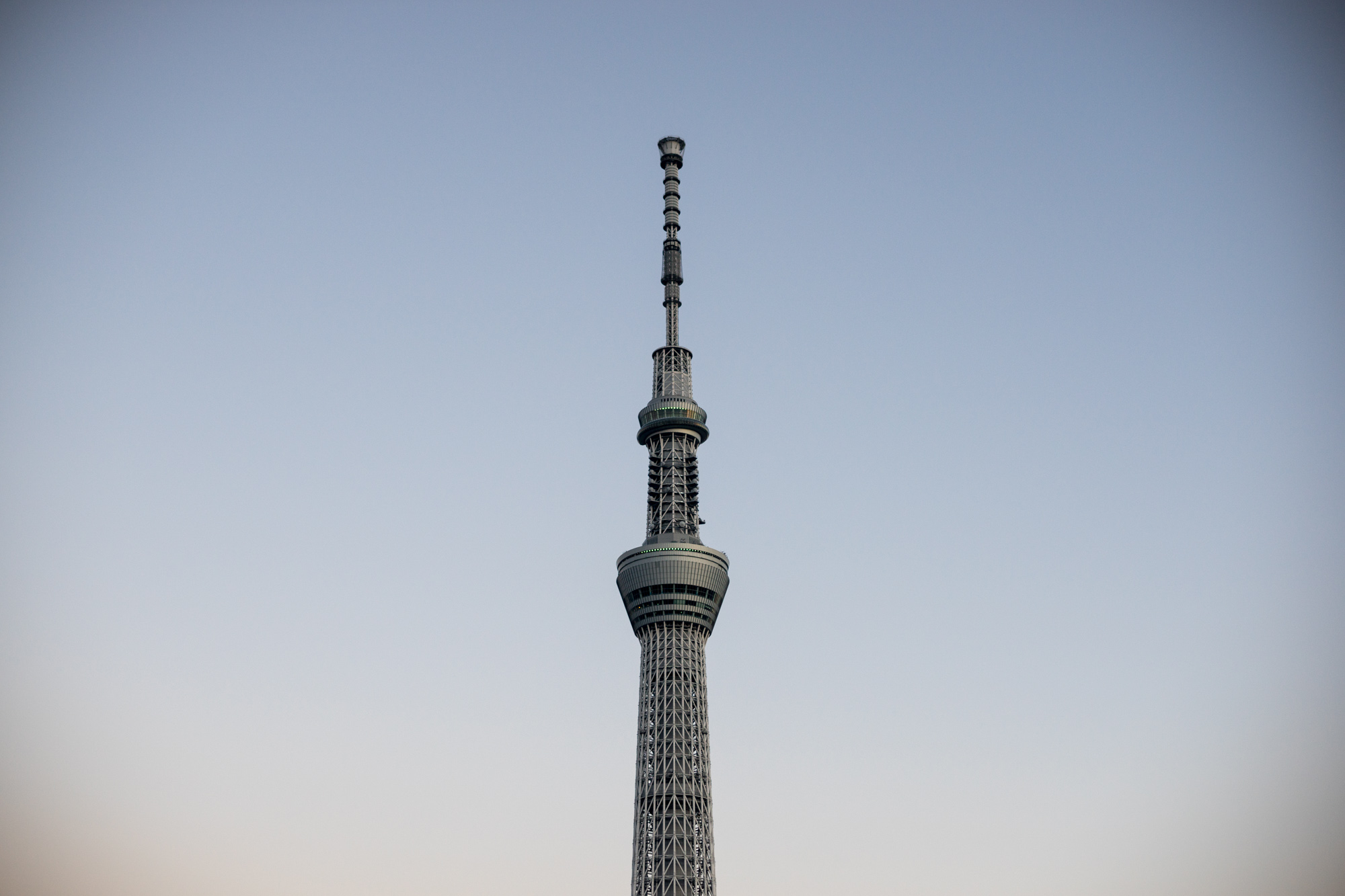 But in normal condition, I can got a good enough sharp photo with the 28-70mm kit lens, which is also around f5.6. So the value of the fast 50mm lens, is the Fast. Extreme speed at f1.2 and sharpness at f2.0. 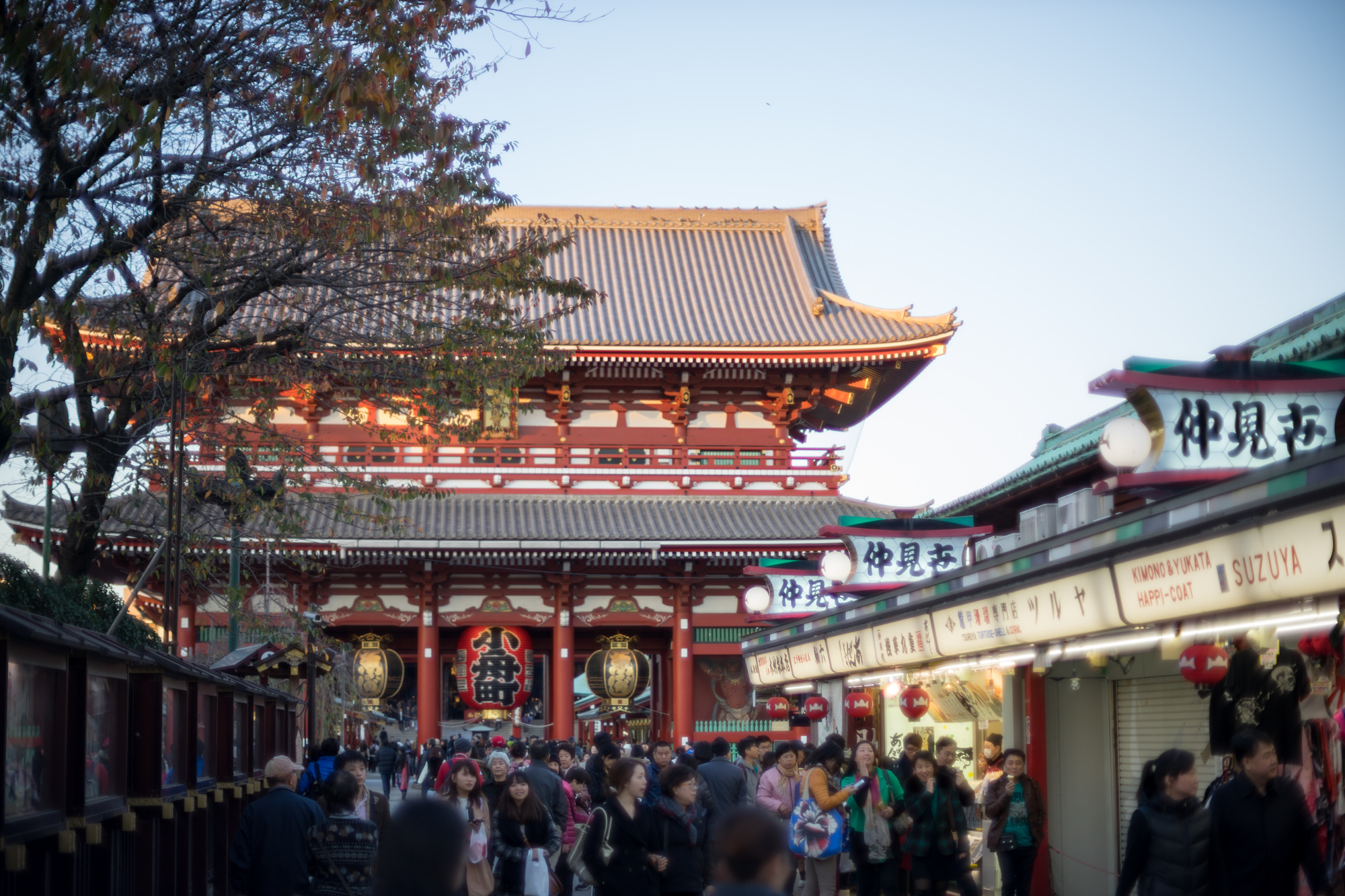 As the photos show, a deep feeling of old style comes out of a modern digital camera. A properly softness just leads the pics tells the story. Although I could hope everything is bloody sharp is normal shot. 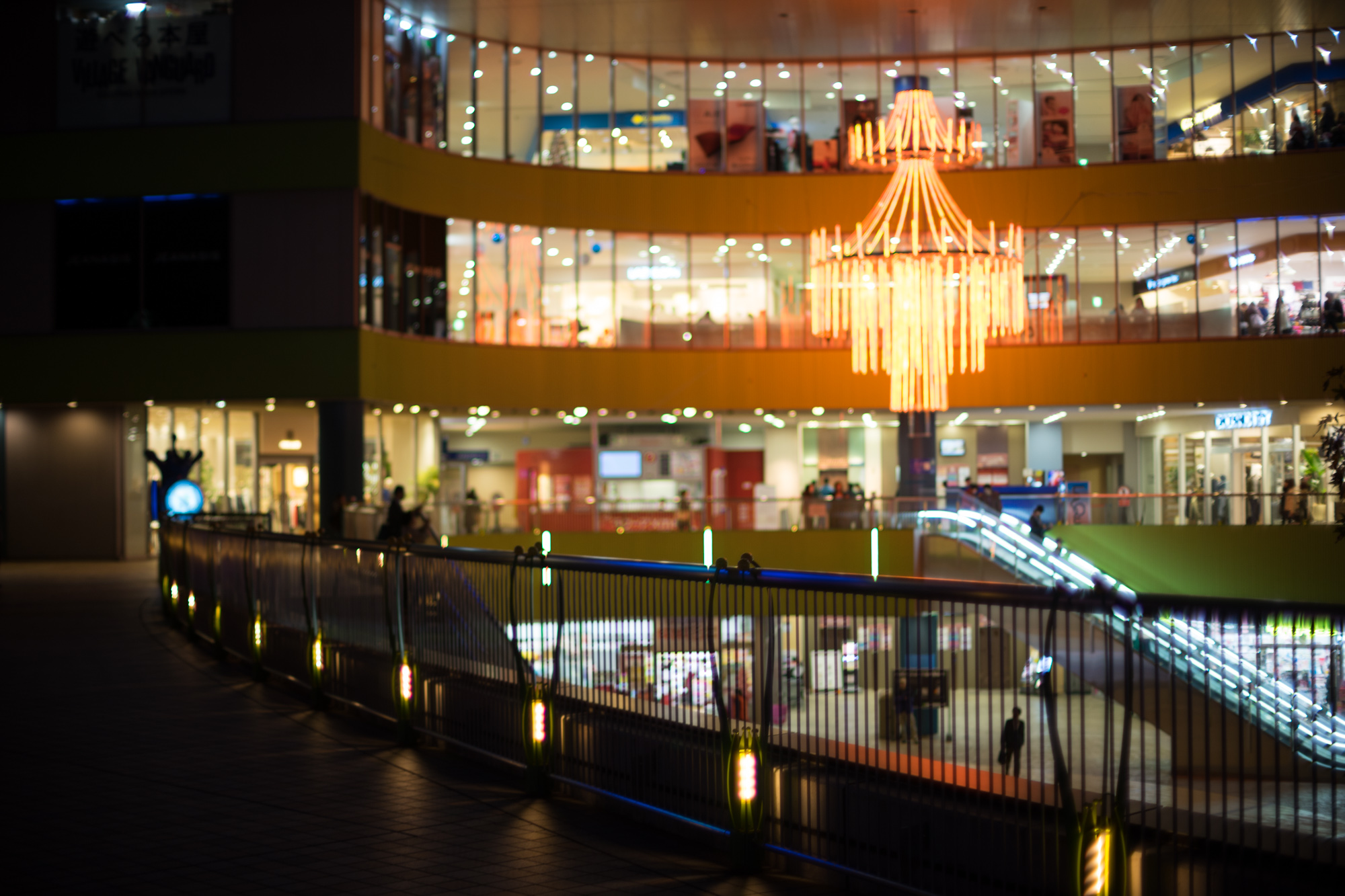 Then talks about the operation feeling of this manual lens. Aperture speed will not be shown on screen, but with the tic tac aperture ring, the hand knows. 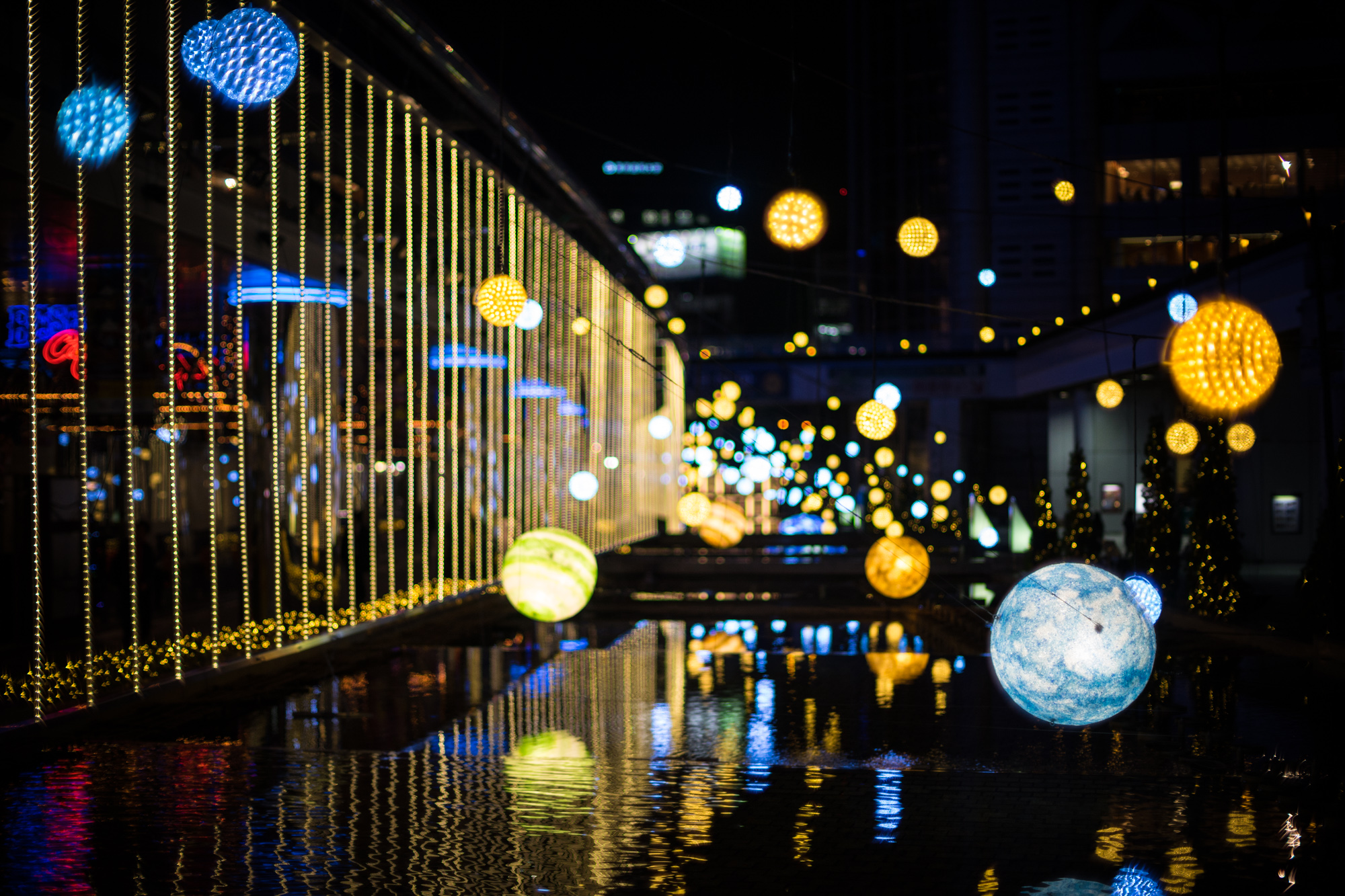 The most important part, manual focus, not so hard with focus peak function in the camera body for fast shot. An zoom focus check function for serious shot. No problem at all, even sometimes give me more confidence than the poor AF with the kit lens. 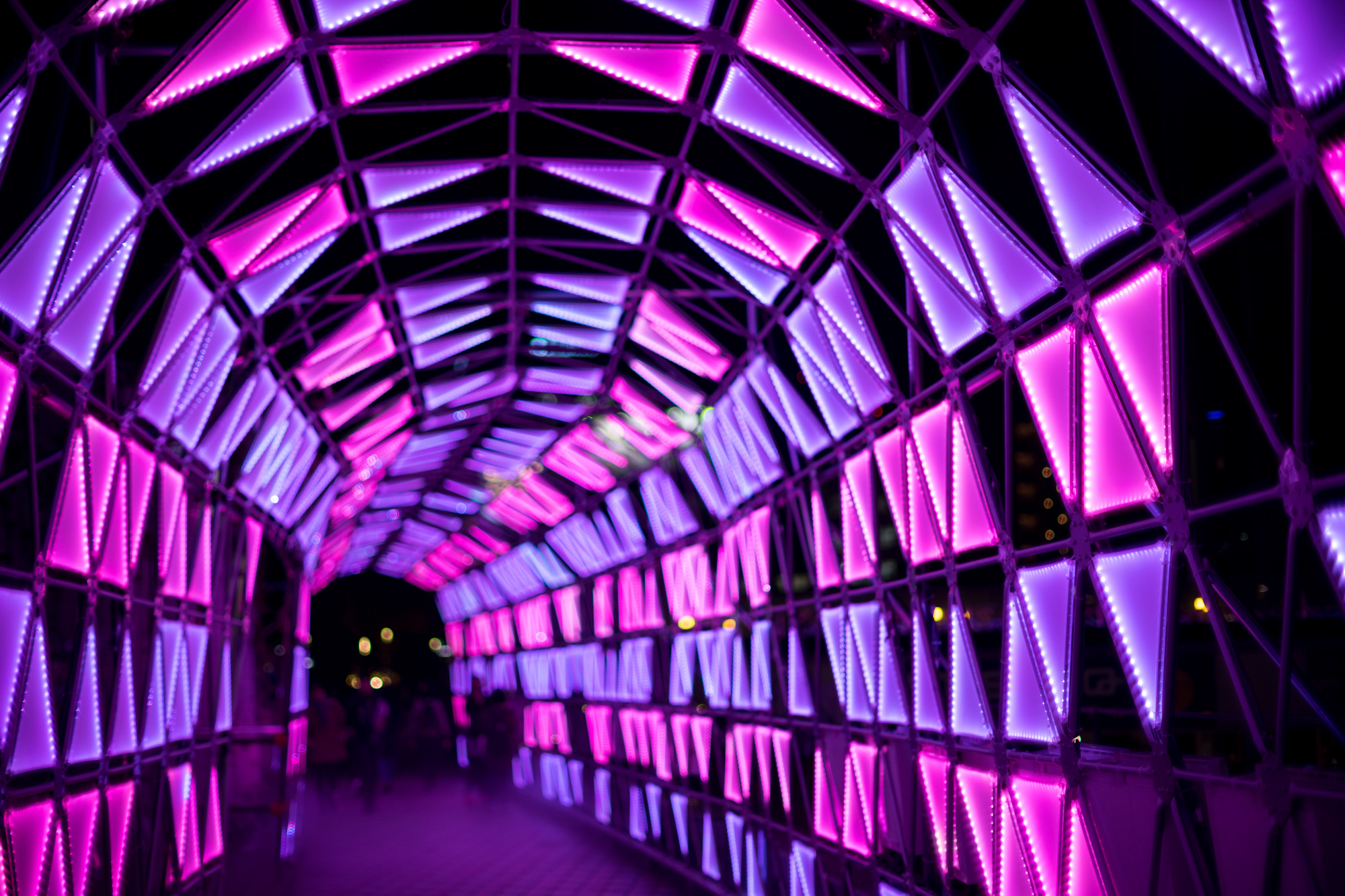 Topic goes to the downside. It is heavy, a little long with the lens adaptor, out of focus chroma shift sometimes is sick. 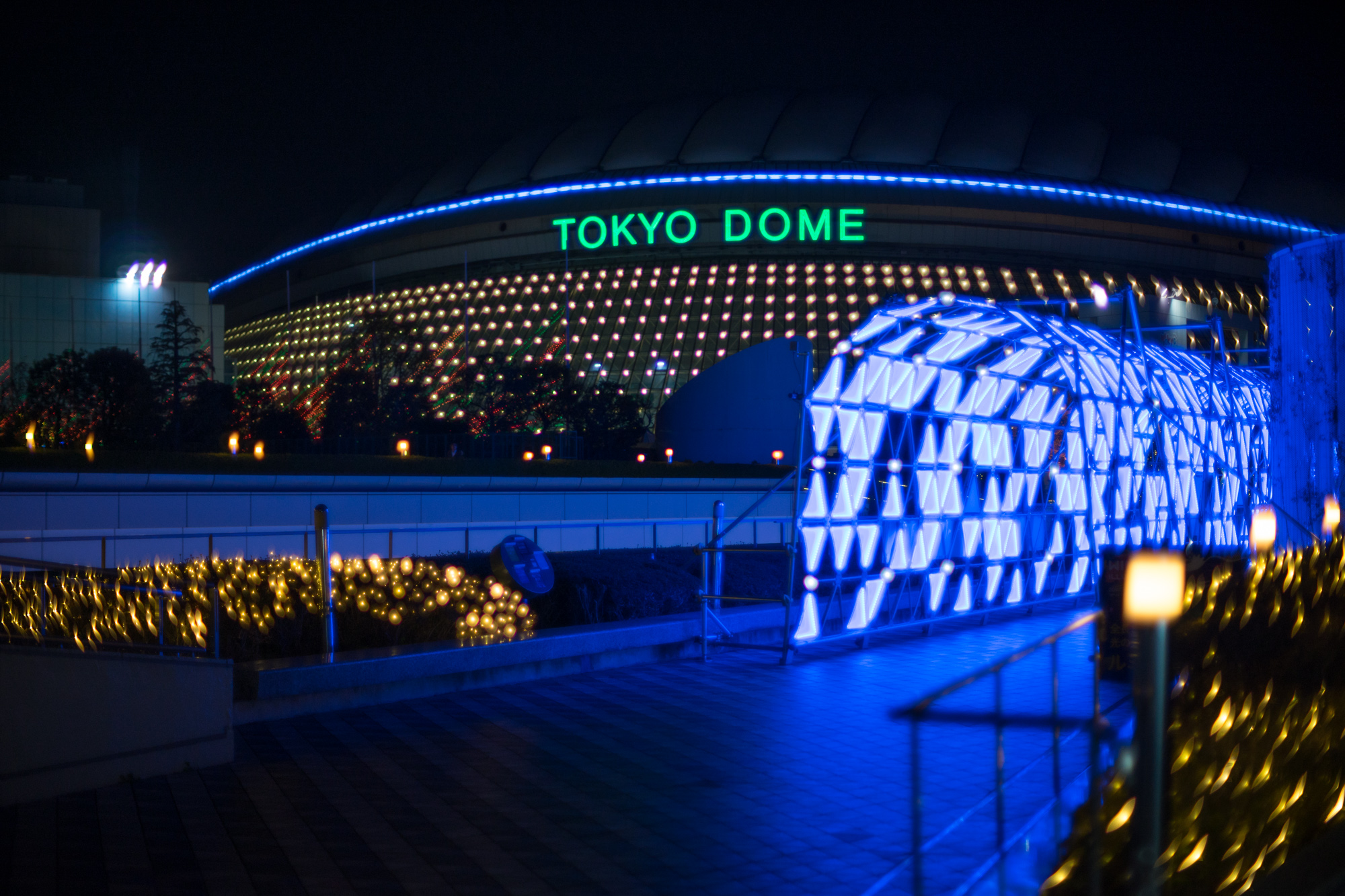 The nikkor 50mm f1.2 lens of course is not a lens for serious job, but three characters I talked above makes it so fun to go and shoot with. 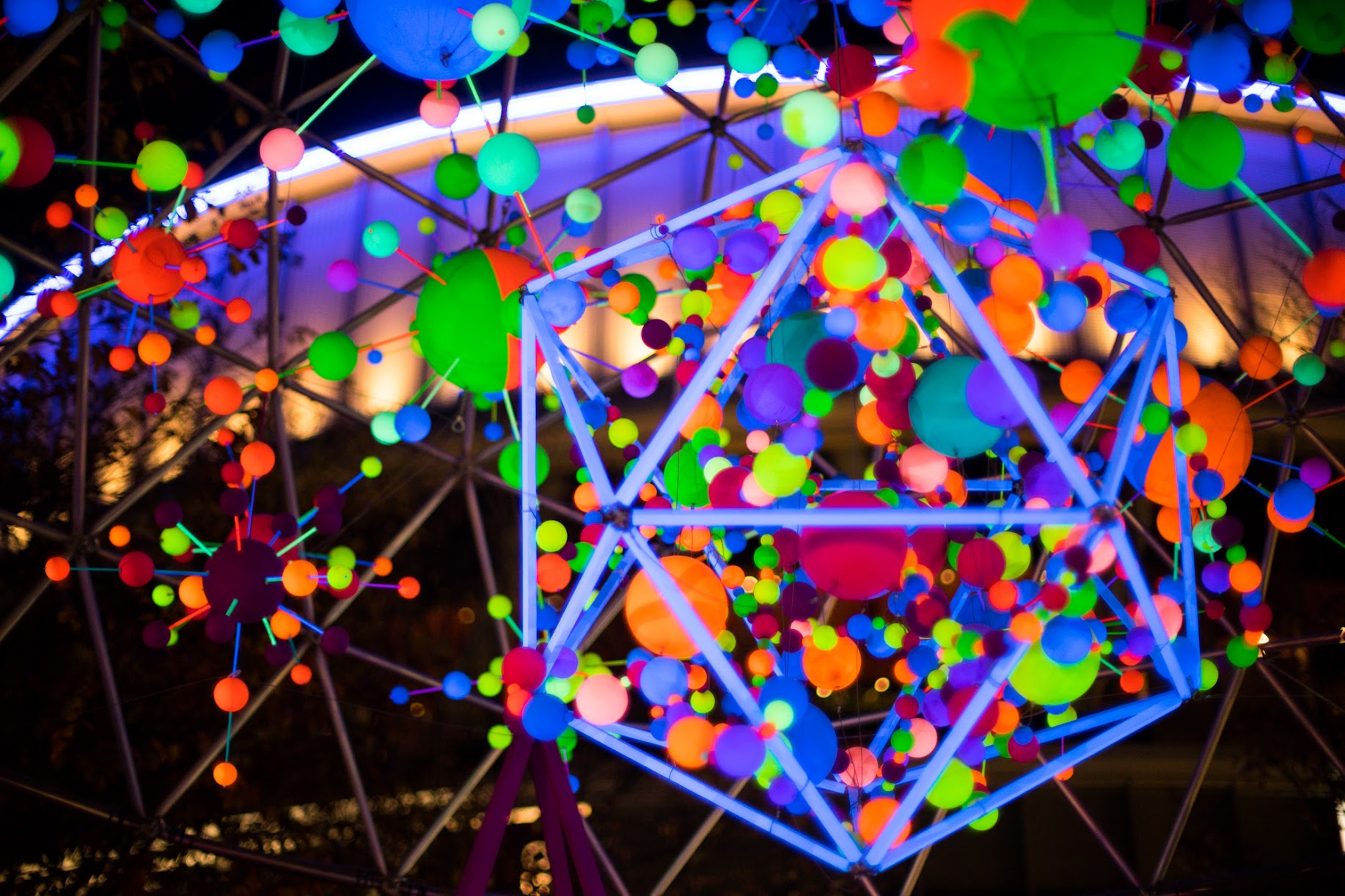 In the end part of this post, I introduce the places I took this photos. At the night shots are taken at Tokyo Dome and the shopping beside it calls LaQua. 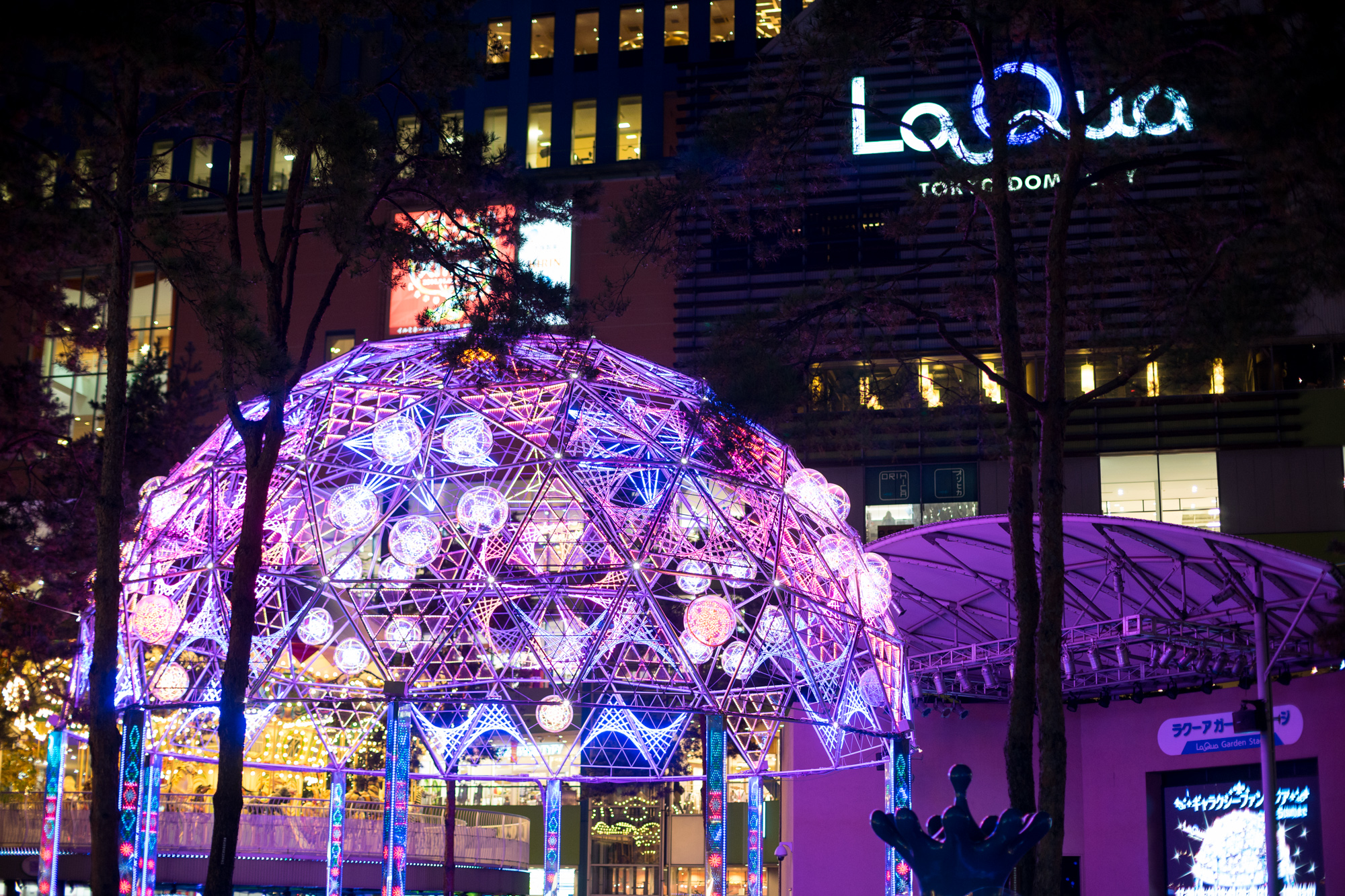 There is a light show in there during the Christmas season. Fantastic for taking photos and just 5 minutes walk from my university.

The daytime shots are taken at Asakusa Temple and around. Maybe the top 5 touring spots at Tokyo. You will enjoy there though some traveling smells. 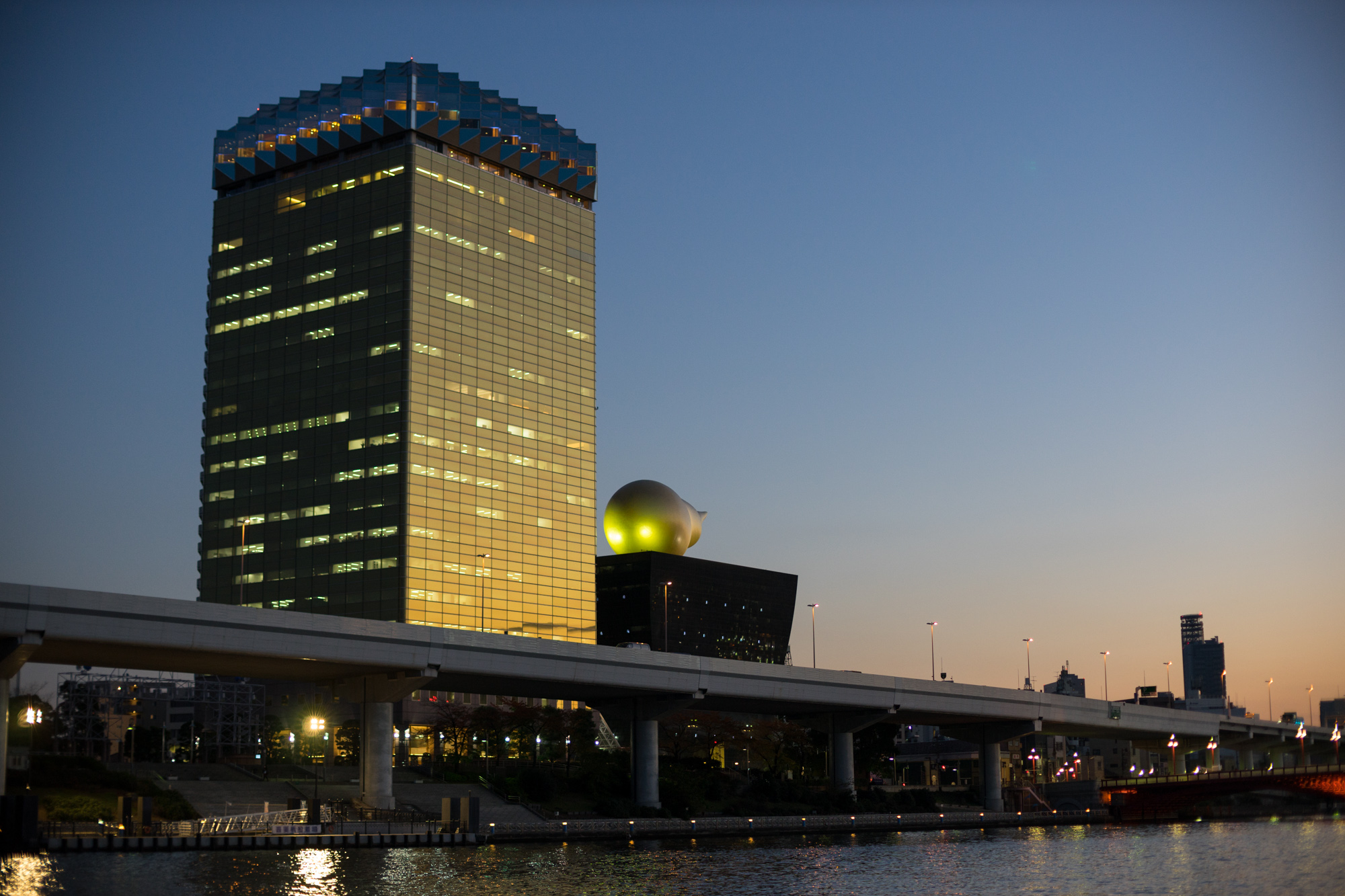 By the way, the lens looks good for food shooting. See this tasty noodle! 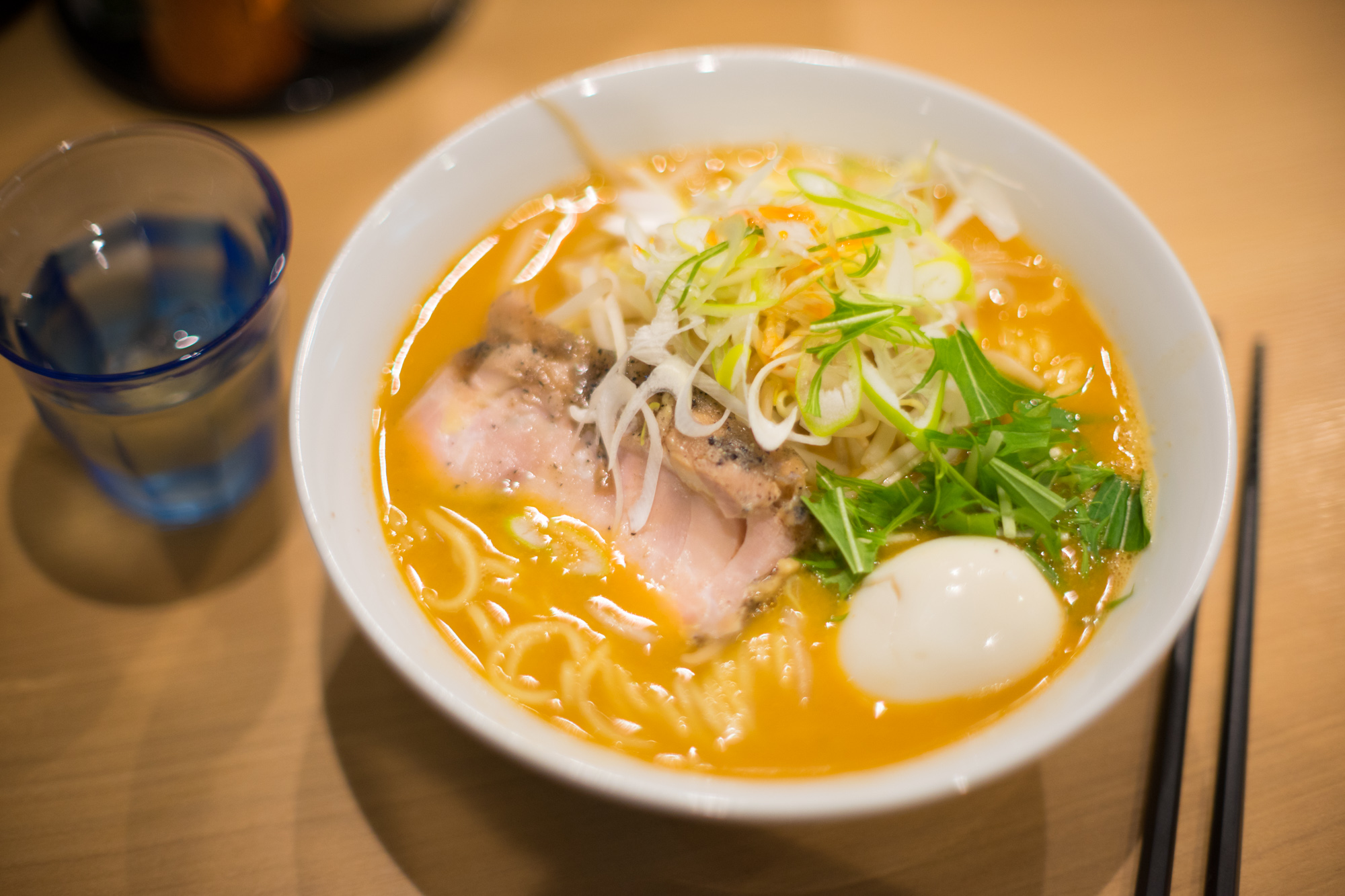